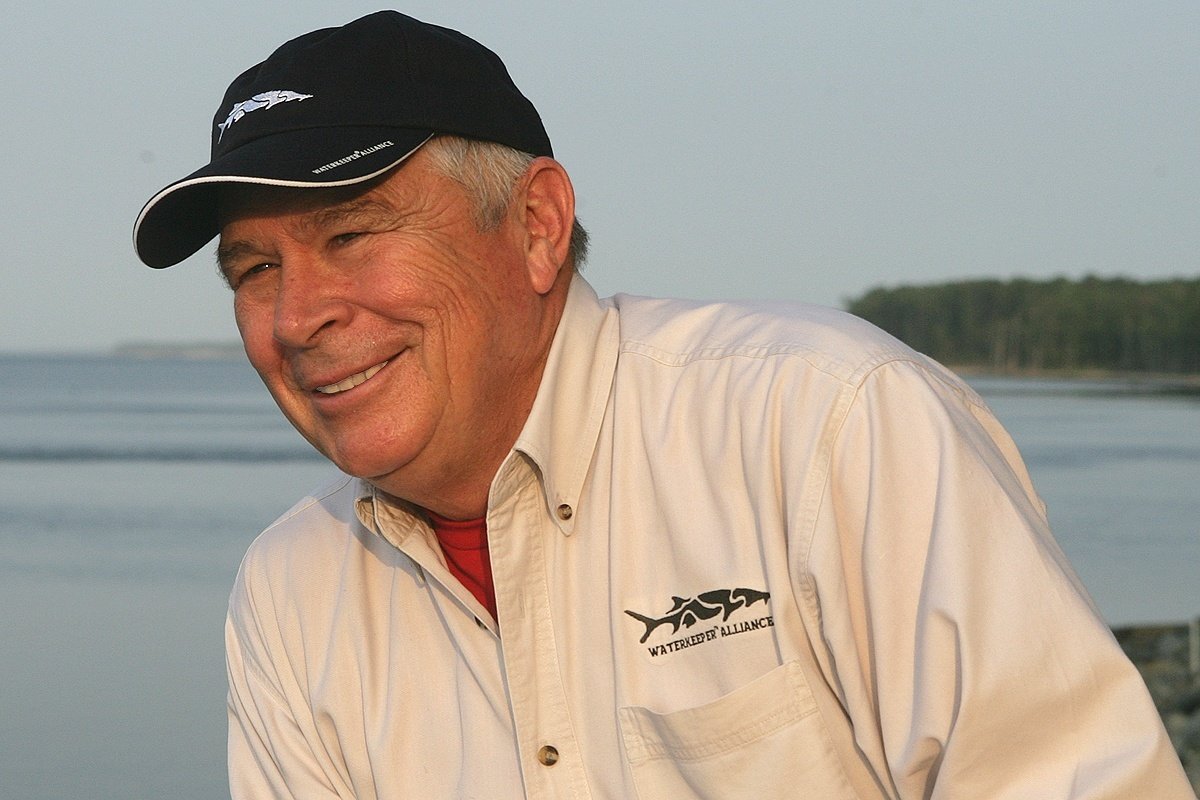 As the Neuse Riverkeeper, Rick pioneered the use of aircraft in documenting sources of pollution. During the 1990s, his advocacy on behalf of the Neuse River pertaining to its horrific fish kills and human health impacts resulting from the deadly vampire organism, Pfiesteria, gained worldwide attention. Major reforms in pollution practices throughout the Neuse watershed resulted. As a photo journalist, his photographs and videos have appeared in countless media reports and documentaries throughout the world. He has been featured in a number of important books, including Animal Factory, And the Waters Turned to Blood, This Moment on Earth, Crimes against Nature and Righteous Pork Chop.

Prior to joining the Waterkeeper movement, Rick, a licensed attorney, served as a United States Marine. After 25 years, and serving twice in Vietnam, he retired as a Colonel and Military Judge. His many honors include the EPA Region IV Merit Award, being named one of Time Magazine/Time for Kids Heroes of the Planet and being honored by the Raleigh News and Observer who named him 1of 100 people who have shaped North Carolina in the past Century (N&O August 22, 1999).

Rick now advises the Waterkeeper Alliance’s Pure Farms, Pure Waters campaign in North Carolina. This campaign has served as a nationwide model for its effectiveness in the prevention of environmental abuses of industrial animal factories.

Rick resides with his lovely wife, Joanne, on the Neuse River near New Bern, North Carolina.