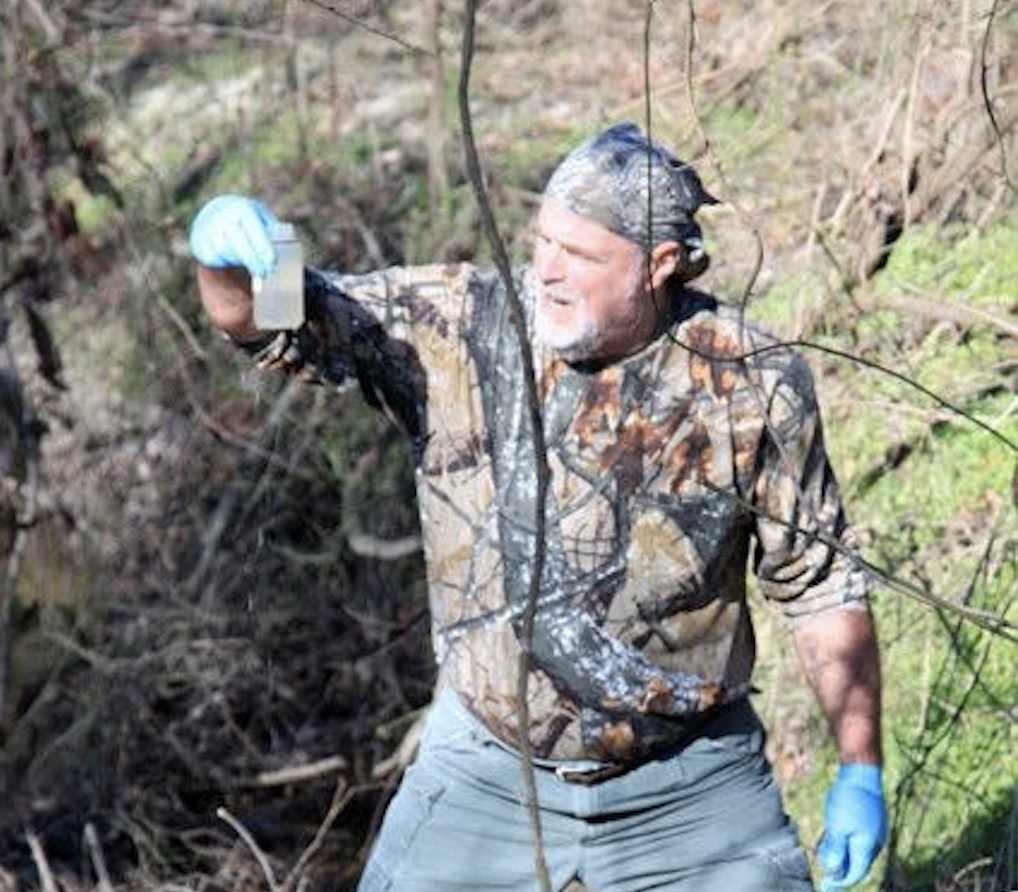 Larry Baldwin became the Crystal Coast Waterkeeper in 2016 but is not new to the Waterkeeper movement. In October of 2002 he became the Lower Neuse Riverkeeper, located in New Bern, NC. For nine years, he held the position of Riverkeeper until November of 2011. During that time, the issue of CAFO pollution was very evident in the Neuse River and other waterbodies in North Carolina. As a result of the realization of the CAFO pollution, he began working with Environmental Justice organizations and communities to stop the negative impacts that the swine and poultry industry was, and continues to have on the water, air and families living in the vicinity of these operations. In November of 2011, he joined Waterkeeper Alliance as NC CAFO Coordinator, working with eight (8) Riverkeeper programs throughout North Carolina to end the stranglehold the CAFO industry has on our environment and our communities.

Larry was looking for an opportunity to get back to some “grassroots” work, so with some others, formed Coastal Carolina Riverwatch. After the organization acquired the license for the Crystal Coast Waterkeeper program, Larry continued the important work of protecting our waters, environment and communities from degrading water quality. He served as Executive Director of Coastal Carolina Riverwatch from 2014 to 2019, which is the parent organization of Crystal Coast Waterkeeper and White Oak-New Riverkeeper Alliance, for which he is the Advocacy Director.