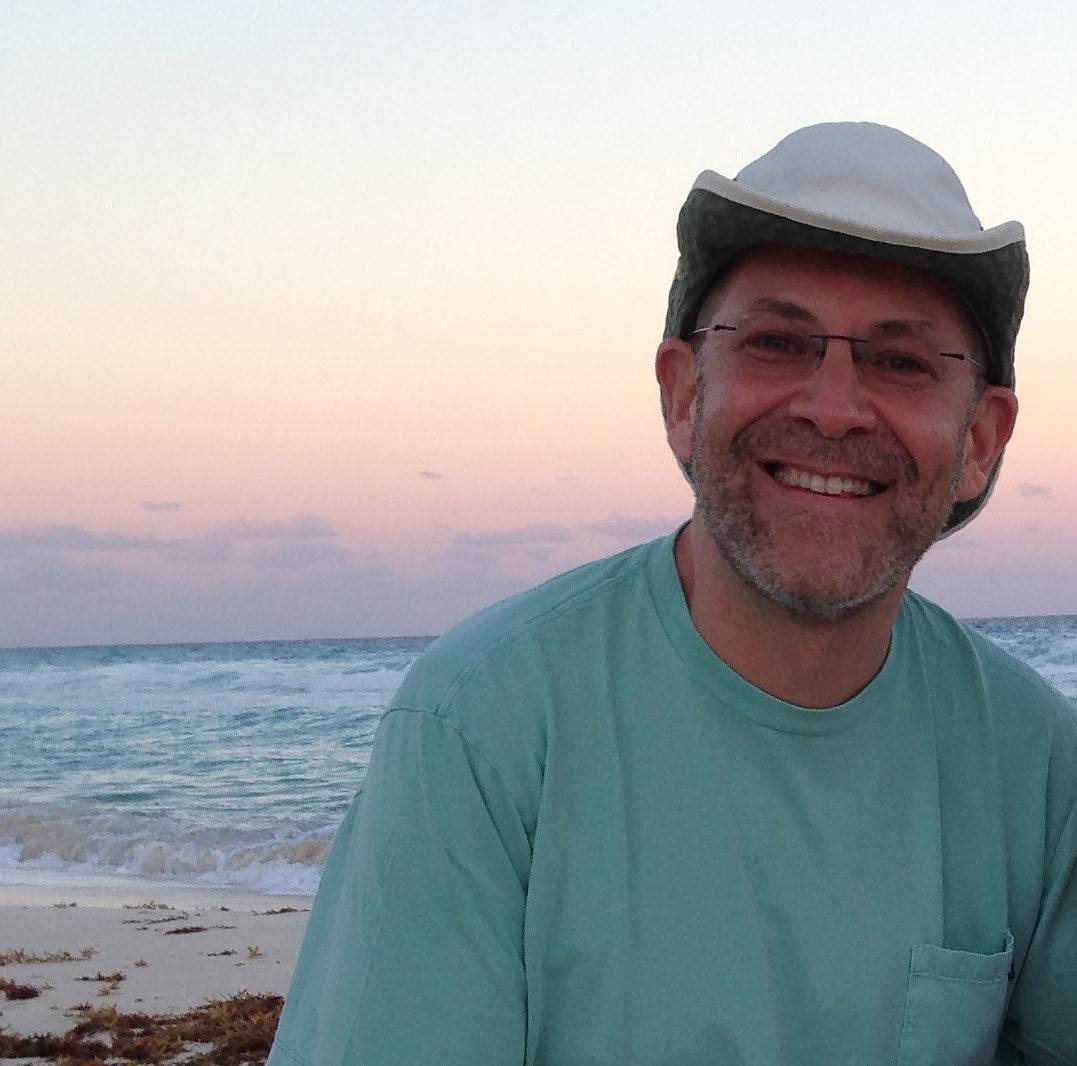 Daniel joined Waterkeeper Alliance in January 2016, and previously represented the organization as outside counsel for over fifteen years. Prior to joining Waterkeeper, Daniel spent a decade as Managing Attorney and a clinical law professor at Pace Law School’s Environmental Litigation Clinic. Prior to joining the Pace Law faculty in 2006, Daniel was Special Counsel at Kennedy & Madonna, LLP, a public interest law firm where he represented environmental advocacy organizations in citizen suits and permit challenges. Before that, Daniel practiced for eight years in the litigation/arbitration and insurance/reinsurance departments at Chadbourne & Parke LLP in New York City, where he focused on environmental insurance coverage disputes.

Daniel resides in Fairfield County, Connecticut, just a mile from Long Island Sound. In his spare time, he enjoys live music, hiking, swimming, paddling, cooking, and traveling with his family. 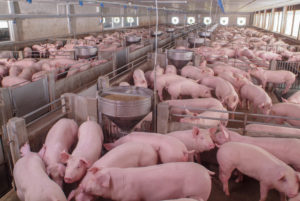 
Coal-fired power plants are by far the single largest contributor of toxic pollutants such as arsenic, cadmium, and lead to waterways across the United... 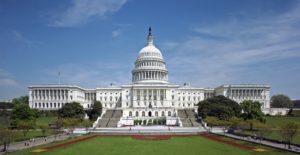 Tell your Members of Congress: Pass a “clean” budget!


As Congress prepares to negotiate budget appropriations amid the COVID-19 pandemic and long overdue demands for racial justice, we must ensure that our...