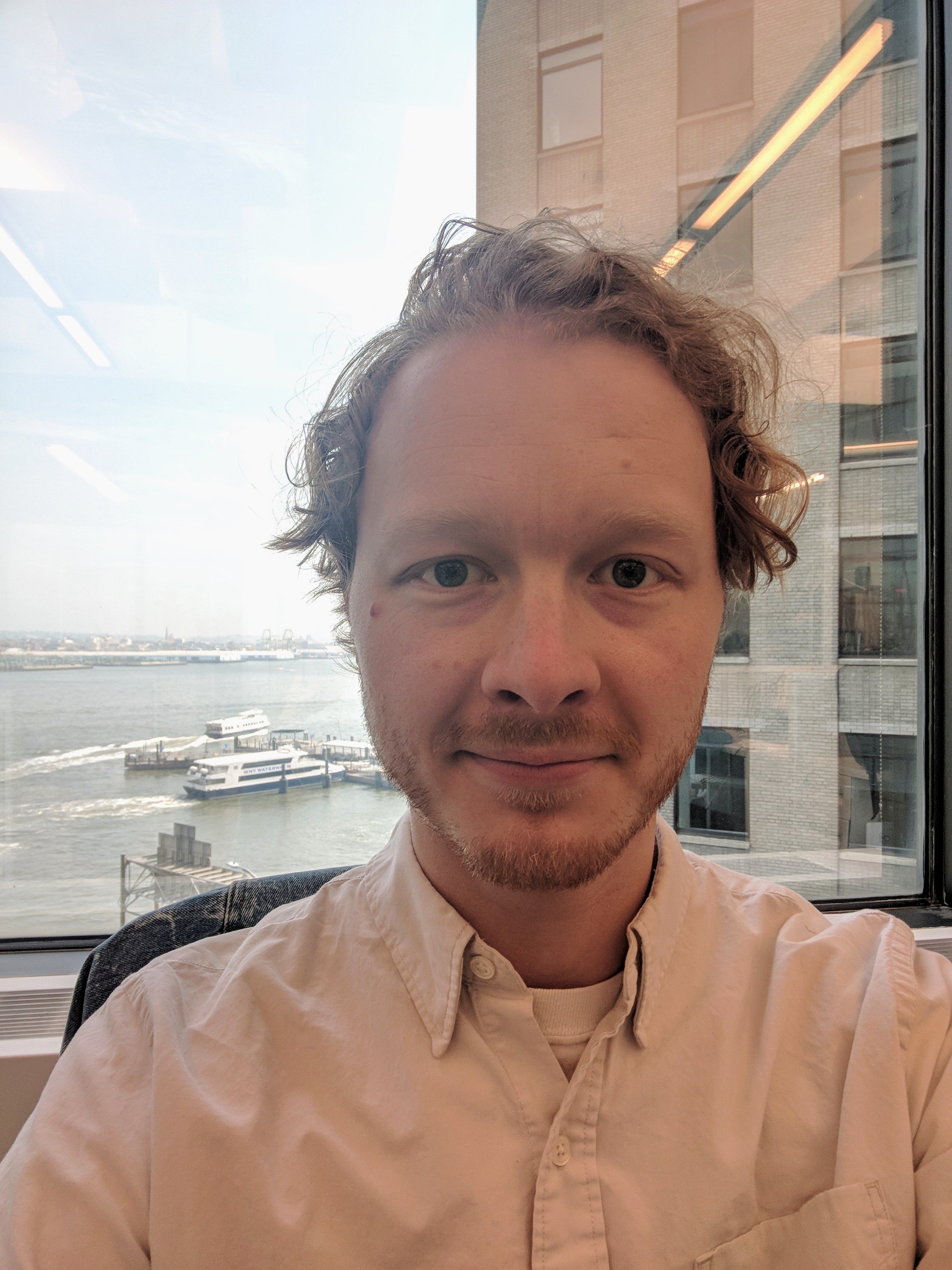 Colin came aboard Waterkeeper Alliance in May 2019. He earned his trident as a database manager at several nonprofit organizations, whose missions included job-retraining for noncustodial fathers, ending homelessness, and researching AIDS. He has learned the ropes of nearly all Salesforce nonprofit apps, from Luminate to Causeview to Nonprofit Success Pack, and is happy to help bring most Waterkeeper donor and program data under one streamlined platform. He is especially excited to play his small part in advocating for clean water, and a healthy biosphere generally, since his prior professional and academic experience has consistently swum astern of environmental issues. For instance, Colin worked on the ground as a political campaign operative for multiple candidates fighting for renewable energy, so he appreciates Waterkeeper’s organizing model. He has a master’s degree from the London School of Economics, where he waded through, among other normative issues, the non-identity problem in the context of intergenerational justice and climate change. When he is not doing his best to contribute to Waterkeeper’s mission, or slipping (not so delicately…) aquatic slang into his bio, Colin is working on some version of his folk-rock band.