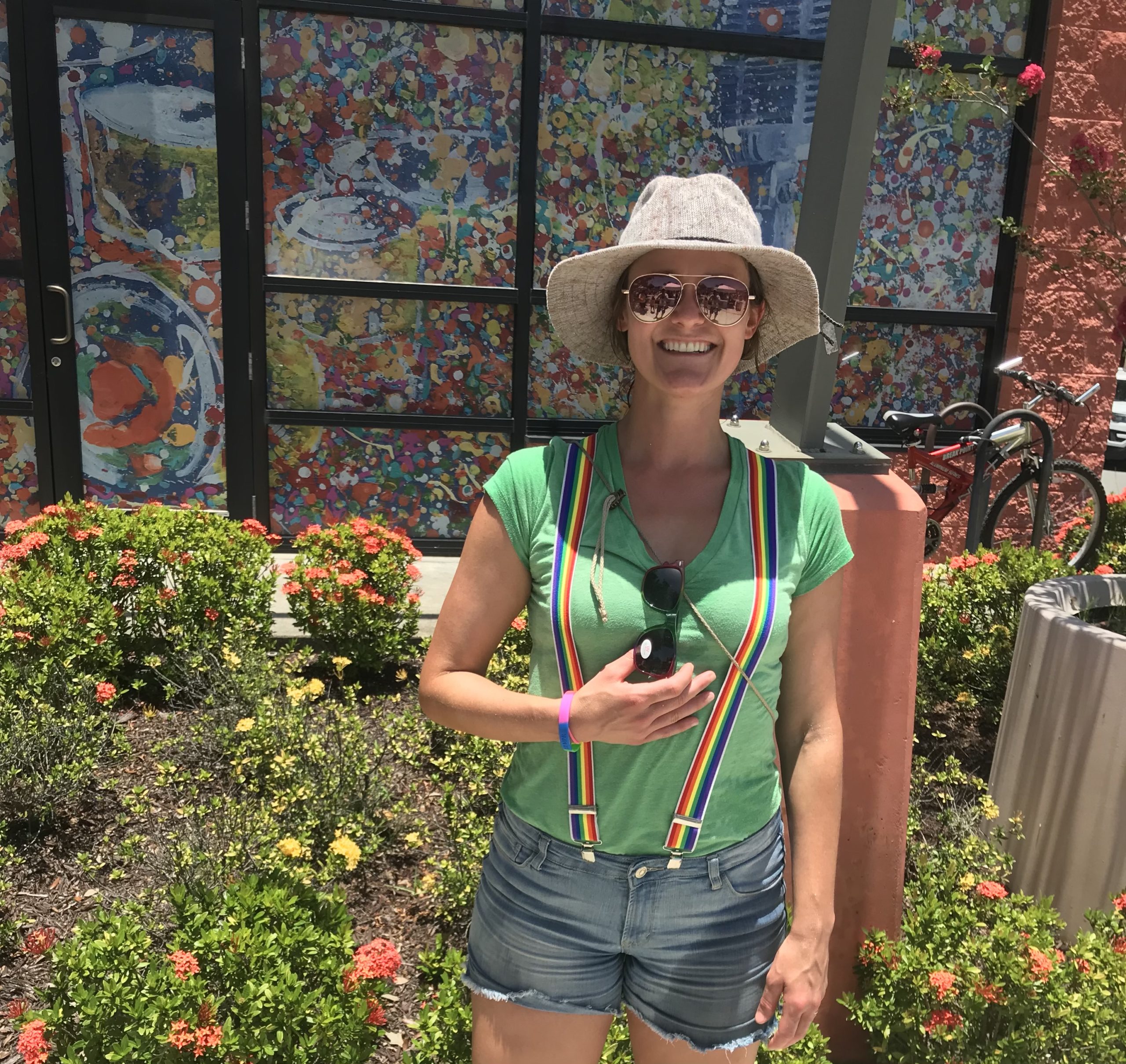 Carolina girl turned Florida woman, Patience grew up in the Piedmont and Coastal Plain of North Carolina. She remembers the first time she smelled a factory hog farm, as well as when McMansions began to take over the coast. Frequent fishing, hunting, and camping trips made her an ardent lover of North Carolina’s wilderness, but by the age of 13 she had caught the “Florida bug” and tried to convince her mother they could support themselves by selling beach trinkets on roadside tables.

Patience studied government at the College of William and Mary and would have completed a minor in French but for a junior year class she took on environmental issues in the Chesapeake Bay. She changed course to focus almost entirely on environmental science and policy for her remaining time in school. Her senior thesis centered on concentrated animal feeding operations and was the conduit through which she first learned of Waterkeeper Alliance, via the Neuse Riverkeeper.

Patience continued her education at the University of Maryland School of Law, where she focused as exclusively as the curriculum would allow on environmental and land use law. She represented the Potomac Riverkeeper in the school’s environmental law clinic, and worked with other Waterkeeper representatives on issues such as construction stormwater and the “Citizens’ Legal Response Guide to the Clean Water Act” she authored as a student.

After law school, Patience co-founded Biscayne Bay Waterkeeper (now Miami Waterkeeper) before going on to do environmental policy for the state of Florida. Working within the Department of Environmental Protection and Governor’s Office, Patience became intimately familiar with how the sausage gets made, and has been — perhaps inexplicably — obsessed with policy making ever since.

Patience is a persistent advocate for civic engagement and believes the crumbling infrastructure our nation must fix is not limited to aged pipes. A strong democracy is the lifeline for every cause, and it would be to our own chagrin to partition that off as someone else’s responsibility.

When not on soapboxes, Patience can be found reapplying sunscreen and collecting far too many seashells from area beaches. She is an avid trail runner who gets annoyed when nature parks have bankers’ hours. Patience is a very happily married momma, lucky to live near the remarkable Tampa Bay. She fervently believes that parenting belongs on your resume.