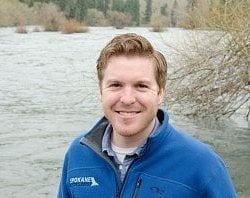 Bart joined the staff at Waterkeeper Alliance in 2014 and currently serves as the Organizing Director. He has over a dozen years of experience with the Waterkeeper Movement having started out in 2010 as the Spokane Riverkeeper in Spokane, Washington; which included a stint serving on the Waterkeeper Council. After four years as a Waterkeeper, he joined staff first to spearhead the then-new Affiliate Program. In 2016 he began coordinating Waterkeeper Organizations and Affiliates in the Great Lakes, Gulf Coast, South Atlantic and Pacific regions. He became Organizing Manager of the U.S. at the start of 2019, before assuming the role of Organizing Director in 2022.

Bart and his sons Emmett and Arlo make their home in Missoula, Montana, having previously lived in Spokane, Washington for 14 years. They enjoy outdoor activities, live music, and travel. 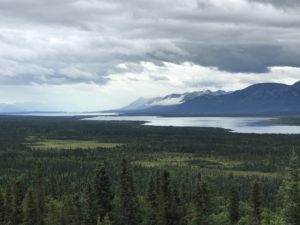 Urgent Action: Put an End to Pebble Mine!


We have one last chance to save Alaska’s Bristol Bay watershed, its world-renowned salmon runs, and its Native communities. Take action today to... 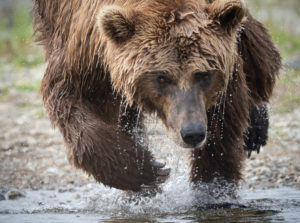 One More Reason to Fight Alaska’s Pebble Mine


Bristol Bay is home to the world’s largest salmon fishery, supporting all five species of Pacific salmon and producing about 46 percent of the world’s... 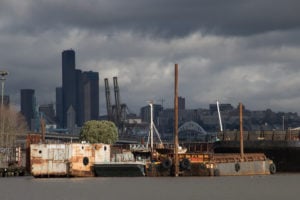 The River That Made Seattle


“Cummings brings the river and its history to life… A must-read for anyone who wants to know the story flowing through Seattle.”  –...