Tell your Members of Congress: Pass a “clean” budget! - Waterkeeper

Tell your Members of Congress: Pass a “clean” budget! 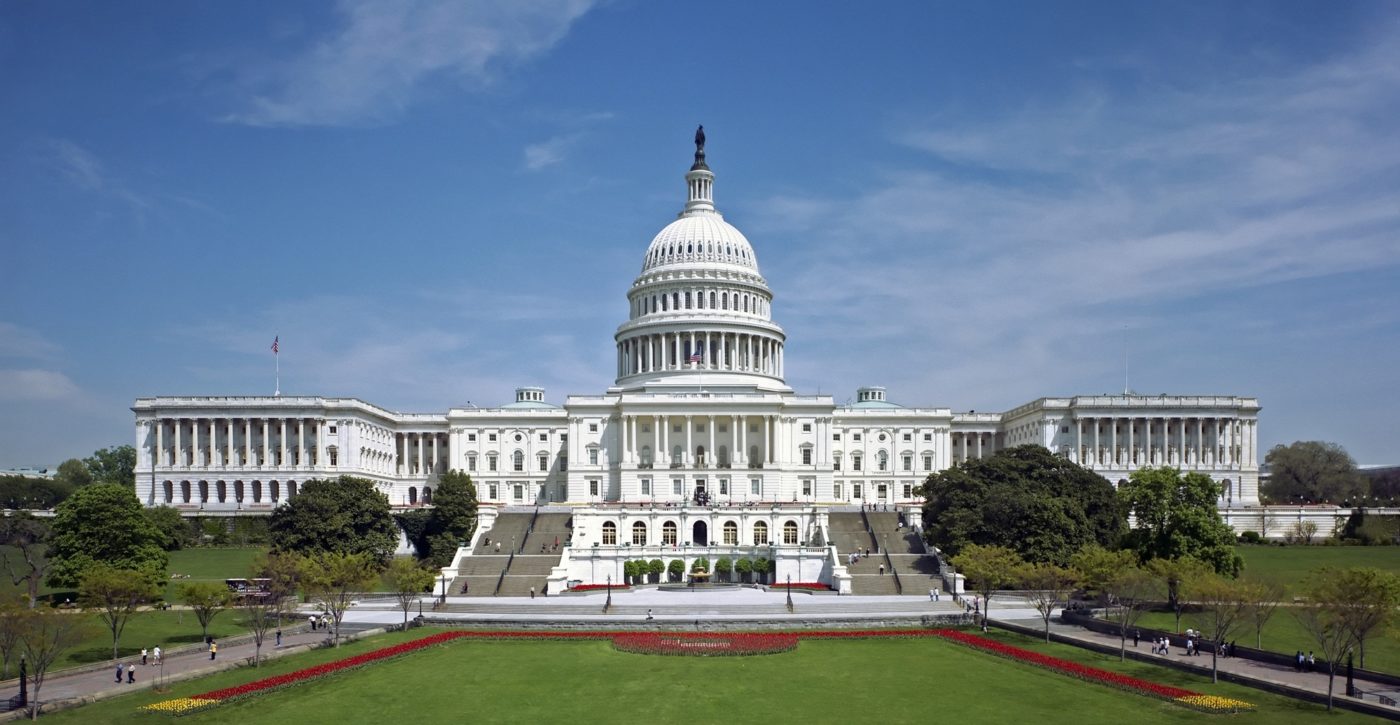 As Congress prepares to negotiate budget appropriations amid the COVID-19 pandemic and long overdue demands for racial justice, we must ensure that our leaders prioritize protecting public health. The last thing we need from Congress during these challenging times are bailouts for polluters or weakening of our environmental laws through sneaky, dirty policy riders. We need a budget that works for the people. A budget that protects our health and our environment.

We expect the Senate to start its budget markups this week and the House of Representatives to begin markups after the fourth of July holiday. That means this is the perfect time to contact your Members of Congress and help ensure that they understand the importance of the budget for our community and its relevance to the pandemic and our allies fighting for racial justice. Contact your Senators and Representatives in Congress and tell them you insist that they pass a “clean” budget without poison policy riders!

The budget mark-up process often results in harmful “riders,” by which Members of Congress, who are subservient to industries that provide financial support to their campaigns, seek to advance their taskmasters’ dangerous policy agendas. These riders are often introduced and negotiated behind closed doors in a manner that is opaque to the public until it is too late.

These budget legislation add-ons are referred to as “riders” because they essentially come along for a free ride on the back of a budget bill where the rider does not actually have any meaningful effect on the federal budget, but rather is added to sneak dirty work that Members of Congress can’t get away with out in the open into legislation through the complex and secretive budget process.

For example, in 2018, Congress used a budget rider to amend the Comprehensive Environmental Response, Compensation, and Liability Act (CERCLA, also known as Superfund) to create an outrageous exemption for giant industrial meat operations that allows them to emit huge quantities of toxic air pollutants such as ammonia and hydrogen sulfide without having to report their emissions under CERCLA as other industries must. Members of Congress proposed this budget rider shortly after Waterkeeper Alliance and partners won a lawsuit that challenged EPA’s attempt to amend its regulations to exempt the same toxic emissions reporting. In its decision striking down the EPA regulatory exemption, the court noted that people “have become seriously ill and even died as a result” of these toxic emissions from industrial meat operations.

Having failed to obtain a regulatory exemption from EPA that passed legal muster, Big Ag turned to its cronies in Congress for help, which it received through a dirty budget rider. Had the unconscionable CERCLA amendment been proposed by Members of Congress in a normal bill and been subject to open Congressional debate, it almost certainly would not even have been voted out of committee, much less received a floor vote. Why? Because the public would have become aware of it and fiercely opposed it. But because it was added as a dirty rider to the omnibus budget bill, very few members of the public had any idea that it was part of the bill until after it became law.

Recent studies linking exposure to pollution with higher COVID-19 death rates—especially among communities of color—mean any changes to our environmental laws that reduce pollution safeguards or investments in public health are now even more dangerous and inequitable than before. Congress must demand a budget that works for the people, not corporate polluters!

Please call your Members of Congress and tell them that you want a clean budget and oppose dirty budget riders!