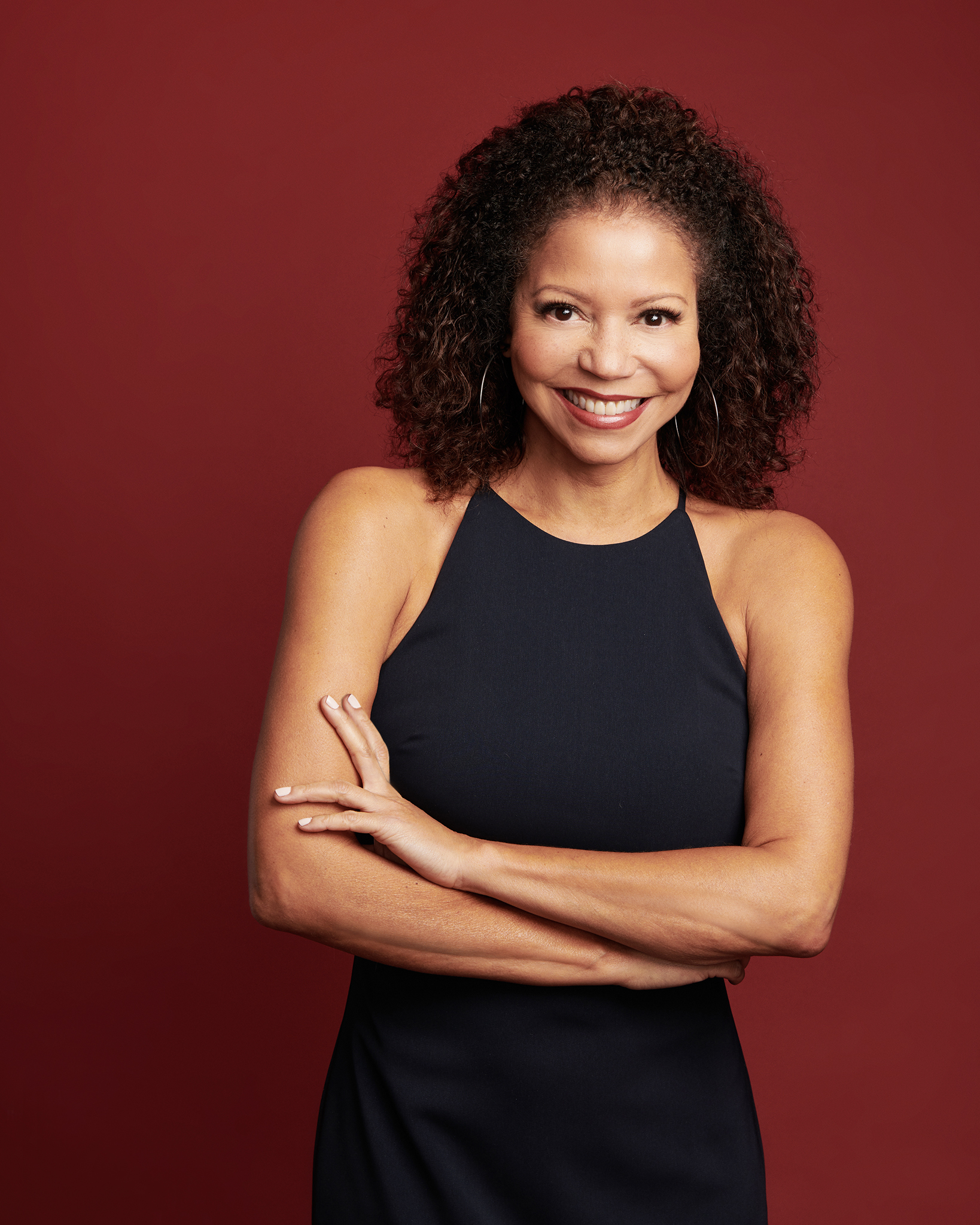 Gloria Reuben is the president of Waterkeeper Alliance, an organization that strengthens and grows a global network of grassroots leaders protecting everyone’s right to clean water.

Growing up in Toronto, Canada, Gloria distinctly remembers when it was forbidden to wade into Lake Ontario because of toxicity and high bacteria levels — it’s an experience a young child may not fully comprehend but can never forget. Now, decades later, she lives a few minutes from the mighty Atlantic Ocean and is filled with gratitude every time she visits its shores for its cleansing presence, primal rhythm, and healing power. Whether day or night, each visit to the water anchors Gloria in her commitment to do whatever she can to protect drinkable, swimmable, fishable waterways for generations to come.

As president of Waterkeeper Alliance, Gloria represents more than 350 Waterkeeper groups on six continents and amplifies our organizational vision for drinkable, fishable, swimmable water. The Waterkeeper movement's clean water warriors are on the front lines of our global water crisis, fighting for the future of the planet, the world's great water sources, and the communities surrounding them.

An actress and social activist, Reuben served as a Trustee with Waterkeeper Alliance from 2007 to 2010, before becoming an advisor to Vice President Al Gore's environmental organization, The Climate Reality Project. Reuben previously served on the Advisory Council of the National Wildlife Federation and the Leadership Council for the Natural Resources Defense Council.

In addition to her life’s work as an environmental champion, Reuben is an actress, singer, and published author whose credits in television include ER, Raising the Bar, Marvel TV’s Cloak & Dagger, City On A Hill, and Mr. Robot. She has also starred in films, including Lincoln, Admission, and Reasonable Doubt. In 2007, Gloria won the Lucille Lortel Award for  Outstanding Lead Actress for her portrayal of Condoleezza Rice in David Hare’s play, Stuff Happens. Gloria’s first nonfiction book, My Brothers’ Keeper. Two Brothers. Loved. And Lost., was published in November 2019.