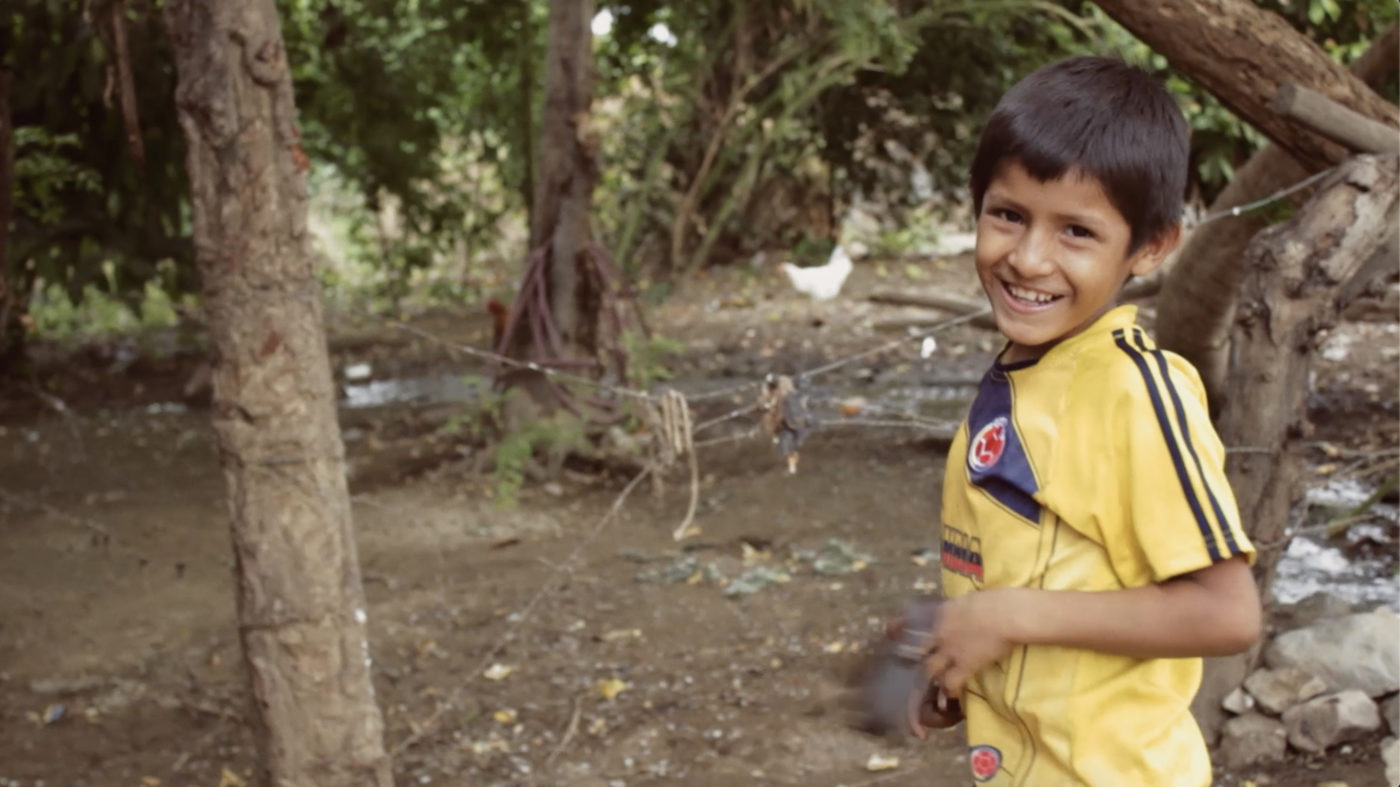 Marañón Waterkeeper and Waterkeeper Alliance released a video that takes viewers to tranquil villages on the floor of Peru’s remote Marañón Canyon, telling the story of how thousands of farmers and villagers’ homes would be flooded if planned dams are built.

A related petition Marañón Waterkeeper and Waterkeeper Alliance released in September asking Peruvian President Martín Vizcarra to save the Marañón Canyon and protect its people has so far garnered more than 4,000 signatures.

The planned Veracruz and Chadin II dams would block a portion of the upper-middle Marañón, flooding a 320-kilometer (198-mile) stretch of river. The projects have faced intense local opposition from villagers and farmers who would be displaced if the dams are built.

The dams, if built, would not only destroy the Marañón Canyon, which is deeper than the Grand Canyon, they would also irreparably harm the Amazon River. If you were to travel up the Amazon from its mouth and choose, at every junction, the channel with the largest average flow, you would arrive at the Marañón River.

The Marañón plays a key role in the flow of sediments into the lower Amazon Basin, as well as the migration of fish, an important source of food for hundreds of thousands of people. The migration of those fish would be blocked if the dams were built. The flooding would also destroy caves with priceless and irreplaceable ancient pictographs.

A legal analysis released in July by the Peruvian Society for Environmental Law, in partnership Marañón Waterkeeper and Waterkeeper Alliance, found that environmental impact assessments for two planned dams had expired. Since the assessments are no longer valid, the companies will not be able to deliver promised power by the contract deadlines in 2023. At that point, the Peruvian government will be able to cancel the contracts, stopping these dangerous projects before they’re built.

The groups call on the Peruvian government to begin reviewing contracts to halt the dams now.

They also call on Peru’s President, Martín Vizcarra, to save the majestic Marañón Canyon and begin planning for a future that includes sparing villages from devastating flooding that would come from the dams’ construction, creating a sustainable tourism industry, and protecting ancient rock paintings that are an irreplaceable part of the nation’s cultural heritage.

Thousands of local and indigenous peoples depend on Peru’s pristine, wild ecosystems, so the nation must make decisions about using its natural resources in a way that ensures development is sustainable and based on sound public participation processes.

Do you want to take action for the Marañón? Sign the petition asking Peru’s President, Martín Vizcarra, to ensure this dam and others do not get built.