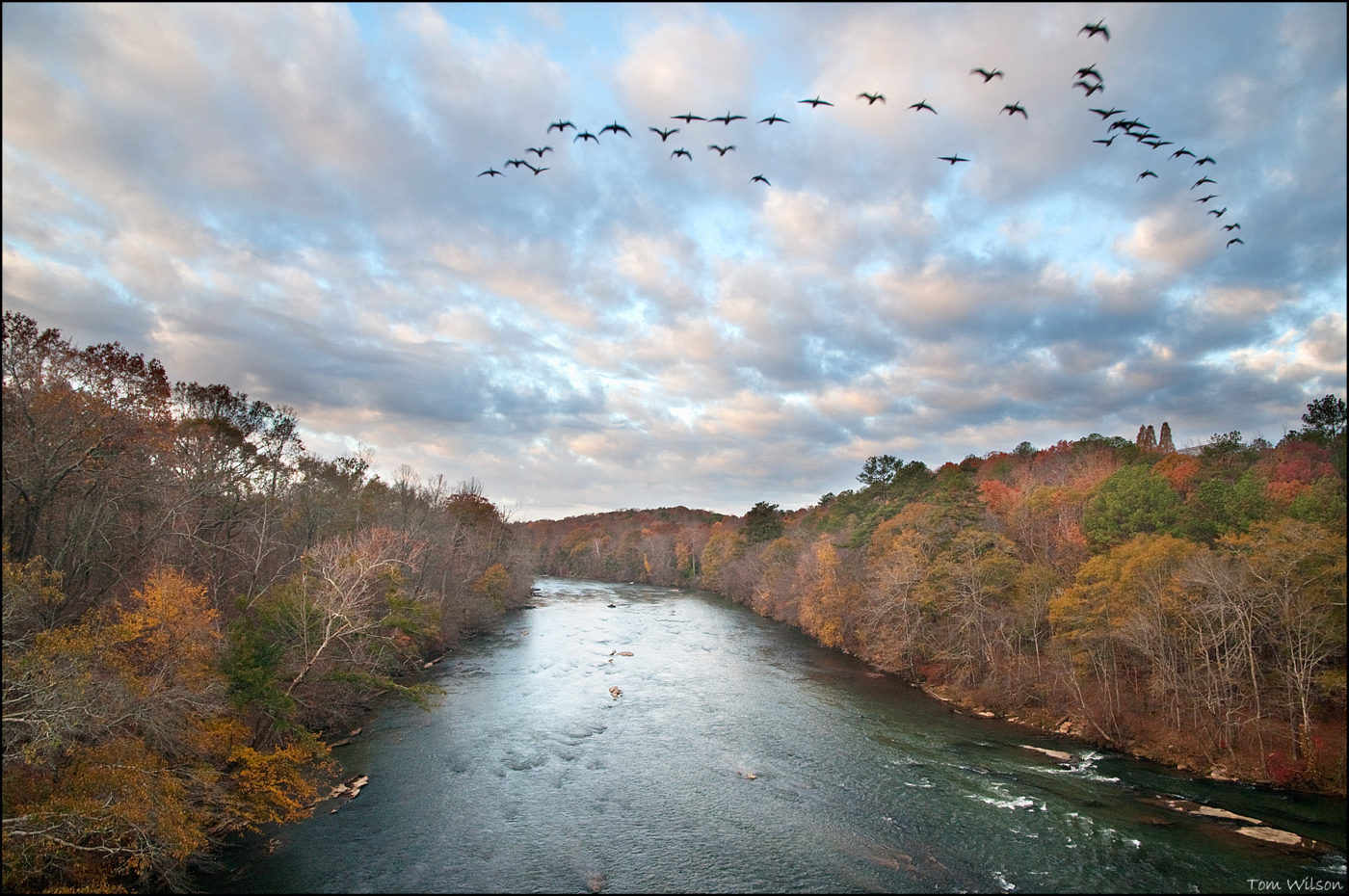 Waterkeepers defend their waterways against every source of pollution, whether it’s toxic arsenic from a mine, oil that’s mixed into stormwater, or feces from cows defecating into a river.

As Waterkeeper Alliance turns 20, we’re celebrating the many ways Waterkeepers around the world prevent pollution.

In Australia, the Upper Hunter Waterkeeper, together with agricultural partners and the community, waged a successful 10-year battle to stop the New South Wales government from approving a coal mine license in the upper reaches of the watershed.

If you need a reminder that the good guys can win, here are 15 pollution-prevention victories from local Waterkeepers.

Feature image of the Chattahoochee River by Tom Wilson