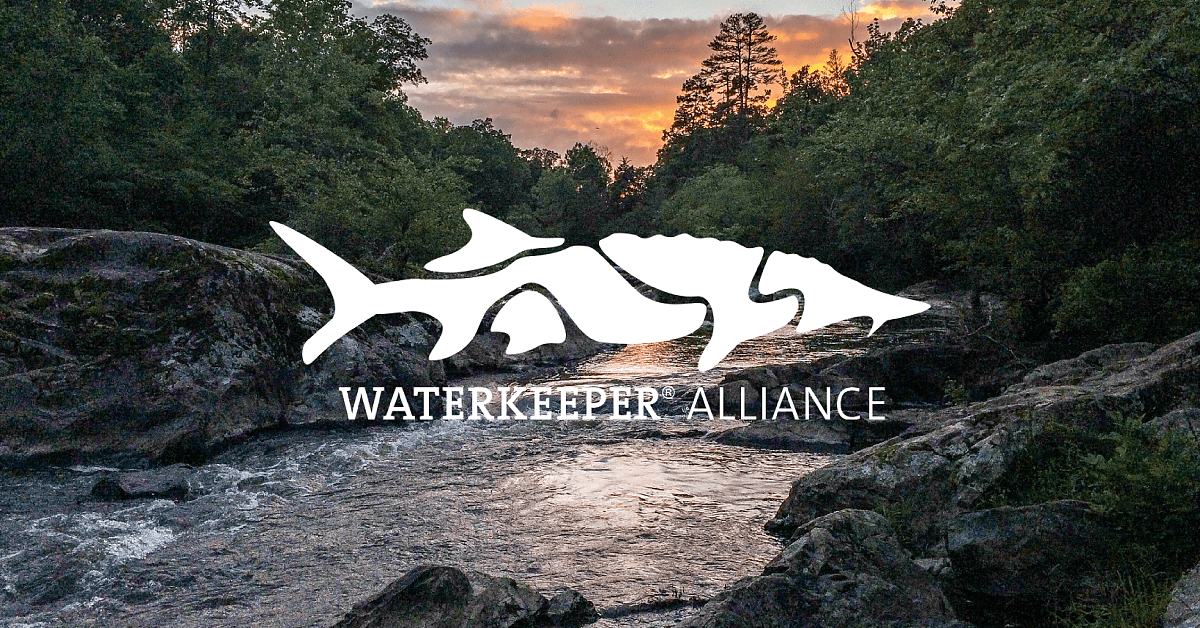 Waterkeeper Alliance, Waterkeepers Chesapeake, and California Coastkeeper Alliance today filed a settlement agreement in federal court with the U.S. Environmental Protection Agency (EPA) requiring EPA to propose revised regulations for existing and emerging contaminants. The case can be reopened if EPA fails to comply with the agreement. The groups are represented in this matter by Reed W. Super, Esq. of Super Law Group, LLC.

The settlement resolves a suit the groups filed in 2019 under the Safe Drinking Water Act. EPA’s mandatory obligations under the Safe Drinking Water Act include identifying unregulated contaminants, regulating those contaminants, and reviewing and revising existing drinking water regulations, all according to a timetable mandated by Congress. EPA has repeatedly failed to perform these mandatory legal obligations in a timely manner, unnecessarily putting people’s health and lives at risk.

One facet of the litigation, spelled out in the settlement, already resulted in EPA action. The settlement stipulates that by March 13, 2020, EPA must sign for publication in the Federal Register its proposed regulatory determinations for at least five of the emerging contaminants that are listed on the Fourth Contaminant Candidate List published on November 17, 2016. The Contaminant Candidate List is a list of drinking water contaminants known or anticipated to occur in public water systems that are not currently subject to EPA drinking water regulations. EPA met this deadline while the settlement agreement was undergoing review.

The settlement also establishes a timetable for regulating other existing and emerging contaminants:

“EPA action on these contaminants is long overdue,” said Marc Yaggi, Waterkeeper Alliance’s Executive Director. “All across the country, people are left in the dark about what’s in their drinking water. This must change. We will continue to fight to ensure that the agency lives up to its mandate of protecting human health and the environment.”

“We are pleased to have made progress getting EPA back on the schedule mandated by Congress for the agency to review and revise Safe Drinking Water Act regulations, but the truth is that EPA needs to do much more on a faster schedule,” said Betsy Nicholas, Waterkeepers Chesapeake’s Executive Director. “Ninety percent of Americans receive their drinking water from public water systems, and EPA’s ‘see no evil’ approach, where providers are not even required to monitor for chemicals we know are harmful, plainly fails to protect public health.”

“Our nation’s drinking water is unacceptable, particularly in underserved communities and communities of color,” says Sean Bothwell, Executive Director for California Coastkeeper Alliance. “This settlement is an important step towards modernizing our sorely outdated drinking water standards so they are reflective of present-day threats to human health and safety.”