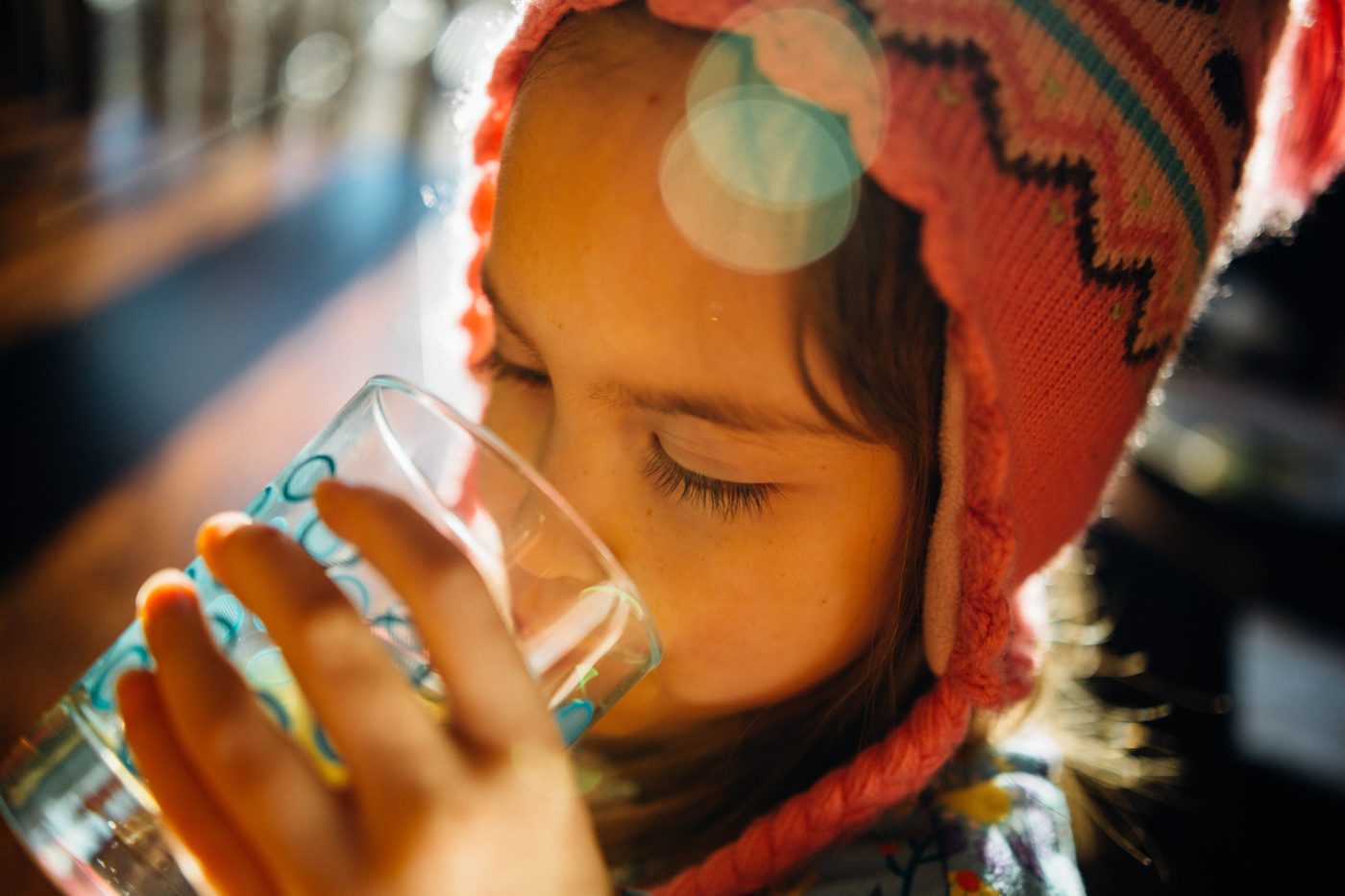 The environmental groups are represented in this matter by Reed W. Super, Esq. and Mike DiGiulio, Esq. of Super Law Group, LLC.

EPA’s mandatory obligations under the Safe Drinking Water Act include identifying unregulated contaminants for monitoring and/or regulation, regulating those contaminants, and reviewing and revising existing drinking water regulations, all according to a timetable mandated by Congress.

But EPA failed to perform these mandatory legal obligations and is unnecessarily putting people’s health and lives at risk. For instance, EPA has not promulgated a revised National Primary Drinking Water Regulation for the carcinogenic chemicals tetrachloroethylene or trichloroethylene, even though it determined more than eight years ago that existing standards for these chemicals needed to be more protective. In contrast, it has taken the Trump administration less than eight months to decide not to regulate two highly toxic chemicals, PFOA and PFOS, in Americans’ drinking water.

The mandatory duties the environmental groups intend to enforce in this suit involve the following contaminants:

EPA has also failed to publish by the February 6, 2018 deadline the fifth Candidate Contaminant List, which is the list of contaminants that are not subject to any proposed or promulgated National Primary Drinking Water Regulation, but are known or anticipated to occur in public water systems and may require regulation under the Safe Drinking Water Act. This is also due every five years.

“At the same time the Trump administration is proposing to weaken the Clean Water Act and is actively allowing toxic chemicals to pollute our drinking water, it also is failing to comply with the Safe Drinking Water Act, which stops polluted water from reaching our taps,” said Marc Yaggi, Waterkeeper Alliance’s Executive Director.  “EPA is supposed to protect human health and the environment, but its actions and omissions are threatening one precious resource we all need: clean drinking water.”

“Because of EPA’s delays, millions of Americans are being needlessly exposed to dangerously high levels of cancer-causing chemicals or pathogens in their tap water,” said Betsy Nicholas, Waterkeeper Chesapeake’s Executive Director.

“California is one of a dozen states where unsafe levels of trichloroethylene and perc have been detected in drinking water,” said Sean Bothwell, California Coastkeeper Alliance’s Executive Director. “Every day the EPA delays updating its standards is another day that families are being exposed to these dangerous chemicals each time they cook, brush their teeth, or drink a glass of water.”