New legal analysis: Dams that threaten the source of the Amazon can’t legally be built - Waterkeeper

New legal analysis: Dams that threaten the source of the Amazon can’t legally be built 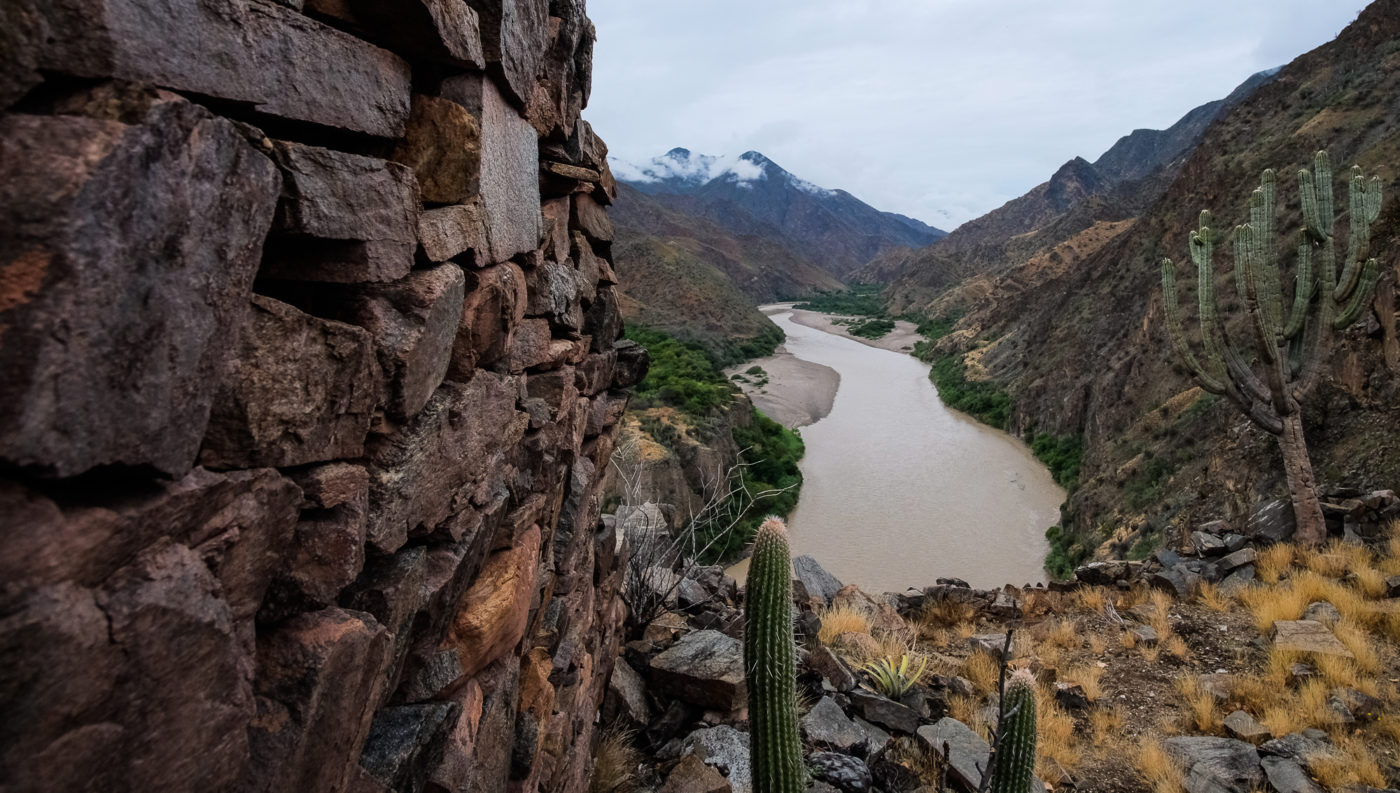 The environmental impact assessments for two dams planned on Marañon River, the main tributary to the Amazon, have expired, meaning the dams can no longer legally be built, according to a new legal analysis done by the Peruvian Society for Environmental Law, in partnership with Waterkeeper Alliance and Marañón Waterkeeper.

The Marañon is one of five great rivers connecting the Andes with the Peruvian Amazon. As the hydrological source of the Amazon, it plays a key role in the flow of sediments into the lower basin, as well as the migration of fish, an important source of food for hundreds of thousands of people.

The planned Veracruz and Chadin II dams would block a portion of the upper-middle Marañon, flooding a 320 kilometer-long stretch of river (198 mile-long) and essentially blocking the free flow of water, nutrients, sediments, and aquatic life between the upper and the lower sections of the river. The projects were met with deep concern by environmental organizations, and, in the case of Chadin II, with heavy opposition from locals and human rights organizations. That project was also tied to the Odebrecht corruption scandal. Odebrecht, a Brazillian construction company, in 2016 signed the largest anti-corruption settlement in world history.

In addition, key legal underpinnings of the planned dam are no longer valid. The Peruvian Society for Environmental Law’s legal analysis found that:

Decisions on Peru’s national energy policy require a careful understanding of the country’s energy needs, the availability of new energy-generating technology, and the environmental and social costs of infrastructure projects. Thousands of local and indigenous peoples depend on Peru’s pristine, wild ecosystems, so the nation must make decisions about using its natural resources in a way that ensures development is sustainable and based on sound public participation processes.

The full legal report, in English, can be downloaded here.