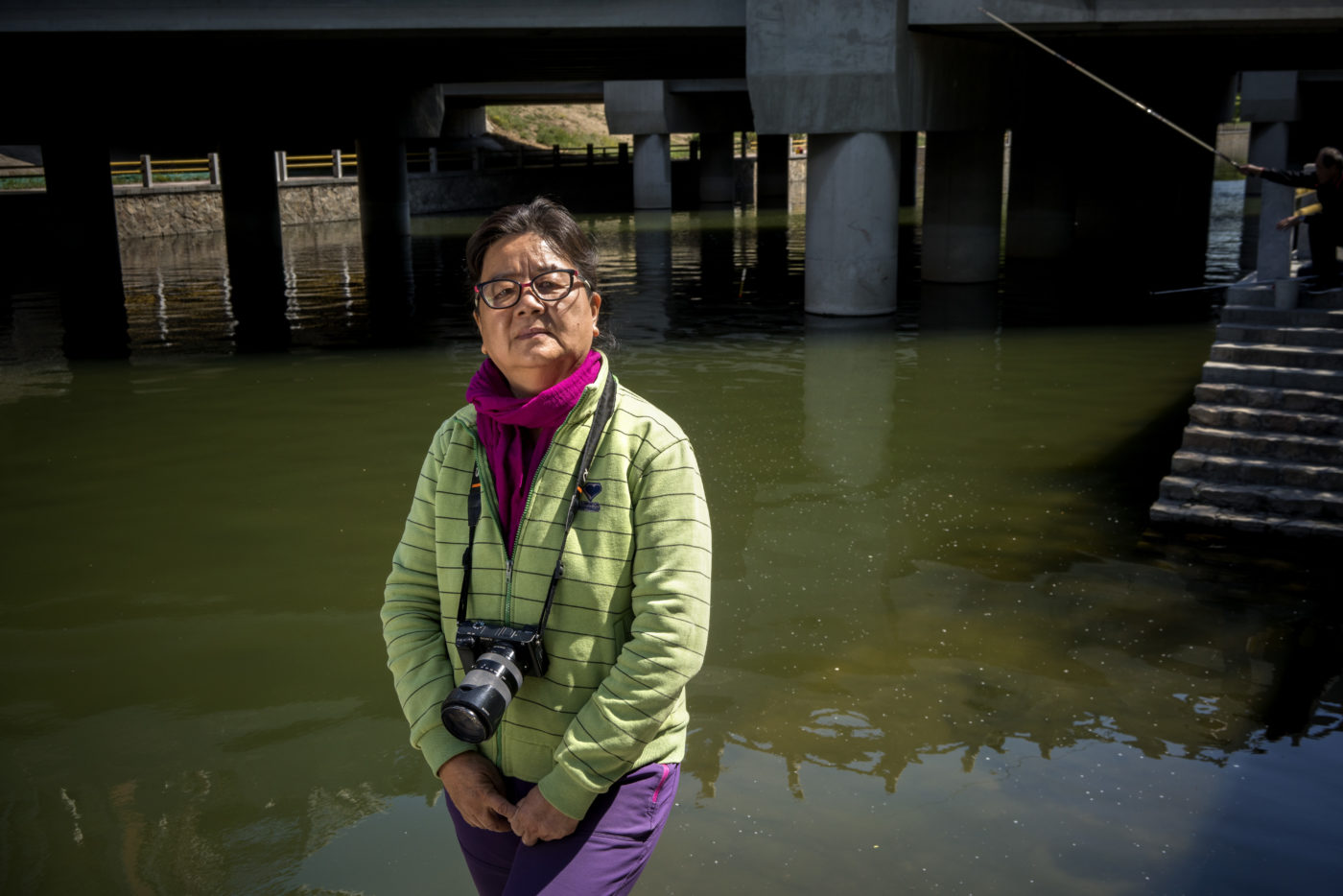 Yongchen Wang is a Waterkeeper Warrior. 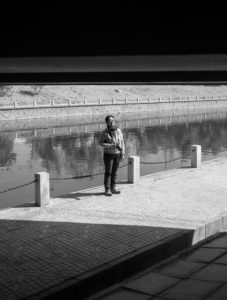 The Nu River is one of China’s last free-flowing rivers. Over five million people depend on its ecosystem for their livelihoods.  It sustains fisheries and farmlands, and it’s home to thousands of plant species and endangered animals.

But growth and industry threaten to change the fate of this river every day.

In August of 2003, the National Development and Reform Commission passed a plan to construct 13 hydropower stations on the Nu. Building these dams would cause ecological disasters like earthquakes, landslides, mudslides, and staggering amounts of pollution. People would be displaced from their homes, biodiversity would be threatened, and the river would be in jeopardy for years to come.

Beiyun Waterkeeper Yongchen Wang was not about to let that happen.

So she rallied support, petitioned, organized seminars, and engaged reporters to get media coverage for her river. She educated people about what would happen if they didn’t fight back and made them pay attention to what was at stake.

As a result, the hydropower dam project was halted.

But these plans won’t stay dormant forever. Because industry wants what it wants. And they’ll continue to push for dams.

So Youngchen continues to keep watch over her river. To remind people that China’s waterways face huge challenges.

And she’s always up for the fight. 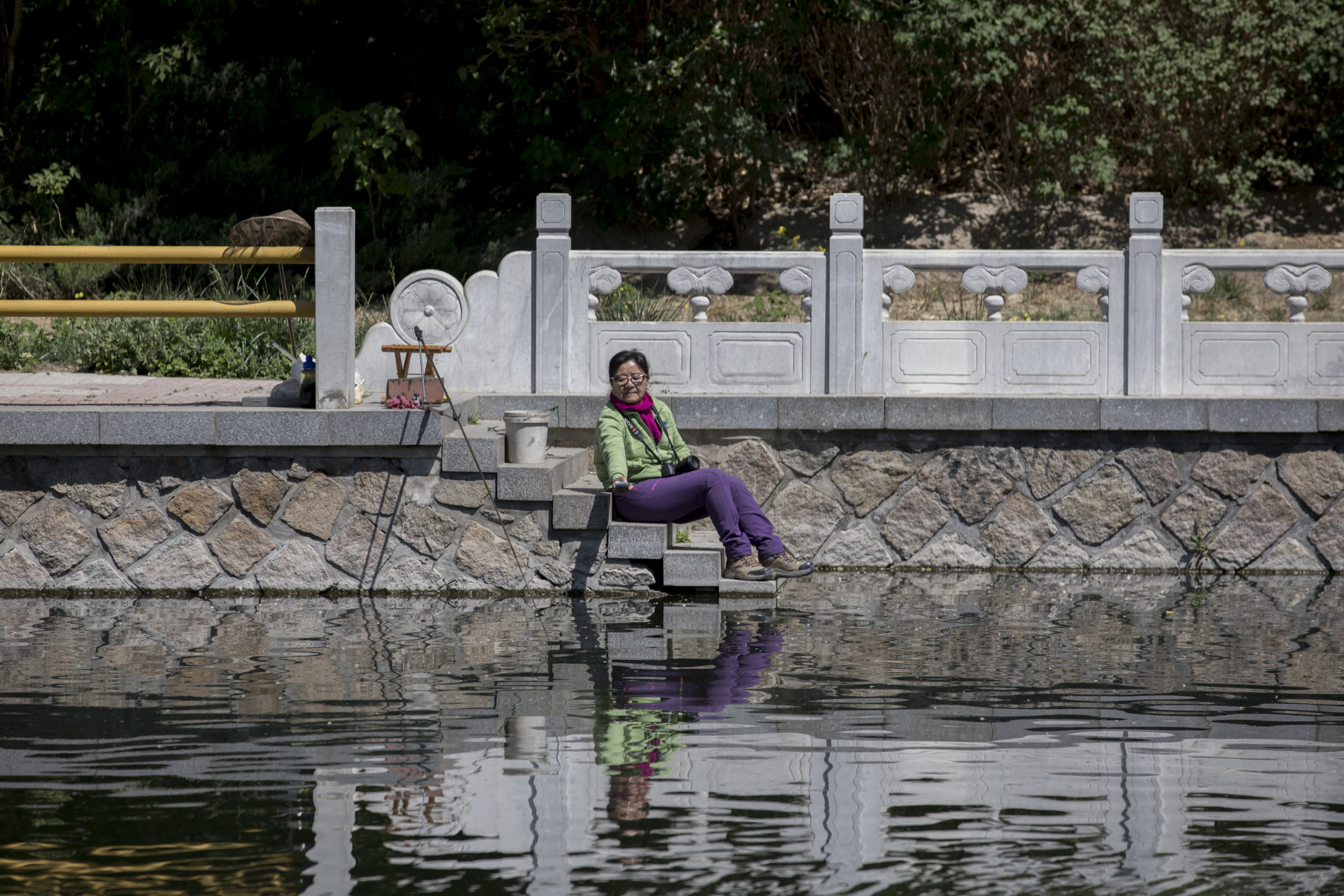 Yongchen Wang, the Beiyun Waterkeeper, waged a successful 10-year campaign to save the Nu River, one of China’s last free-flowing rivers, from plans to build 13 large hydropower dams. Wang, a pioneering environmental journalist in her country, created China’s Journalists’ Salon in 2000 and was selected as the Time/CNN Environmental Hero for 2008.

Learn more about Yongchen in the two-part 20th Anniversary edition of Waterkeeper Magazine. 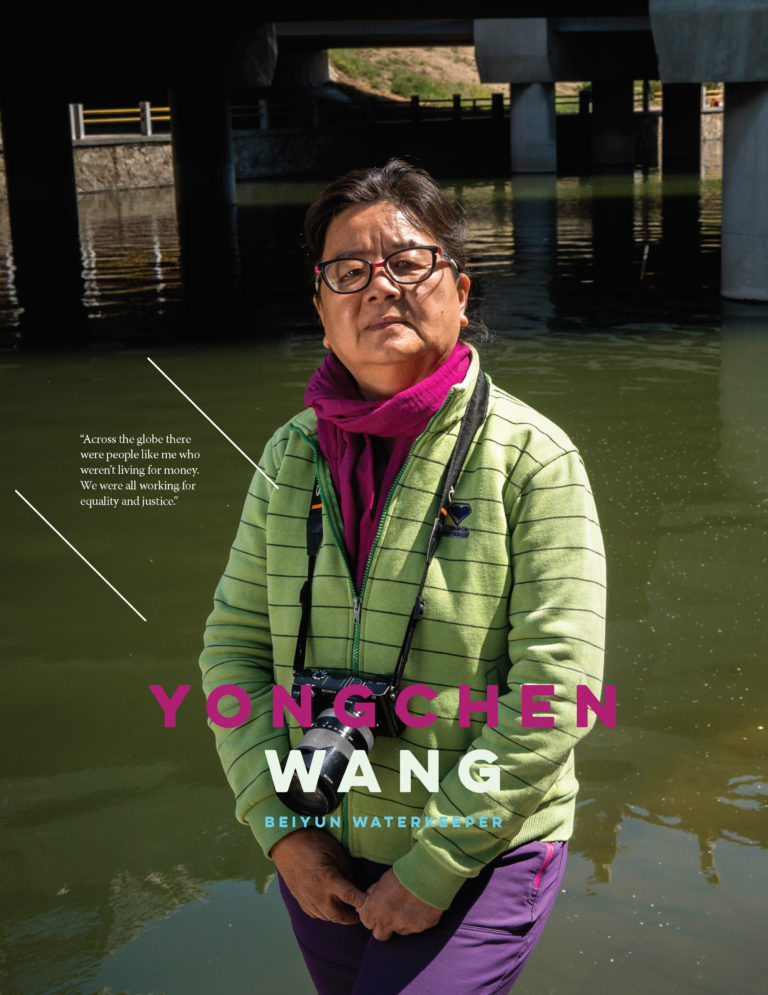