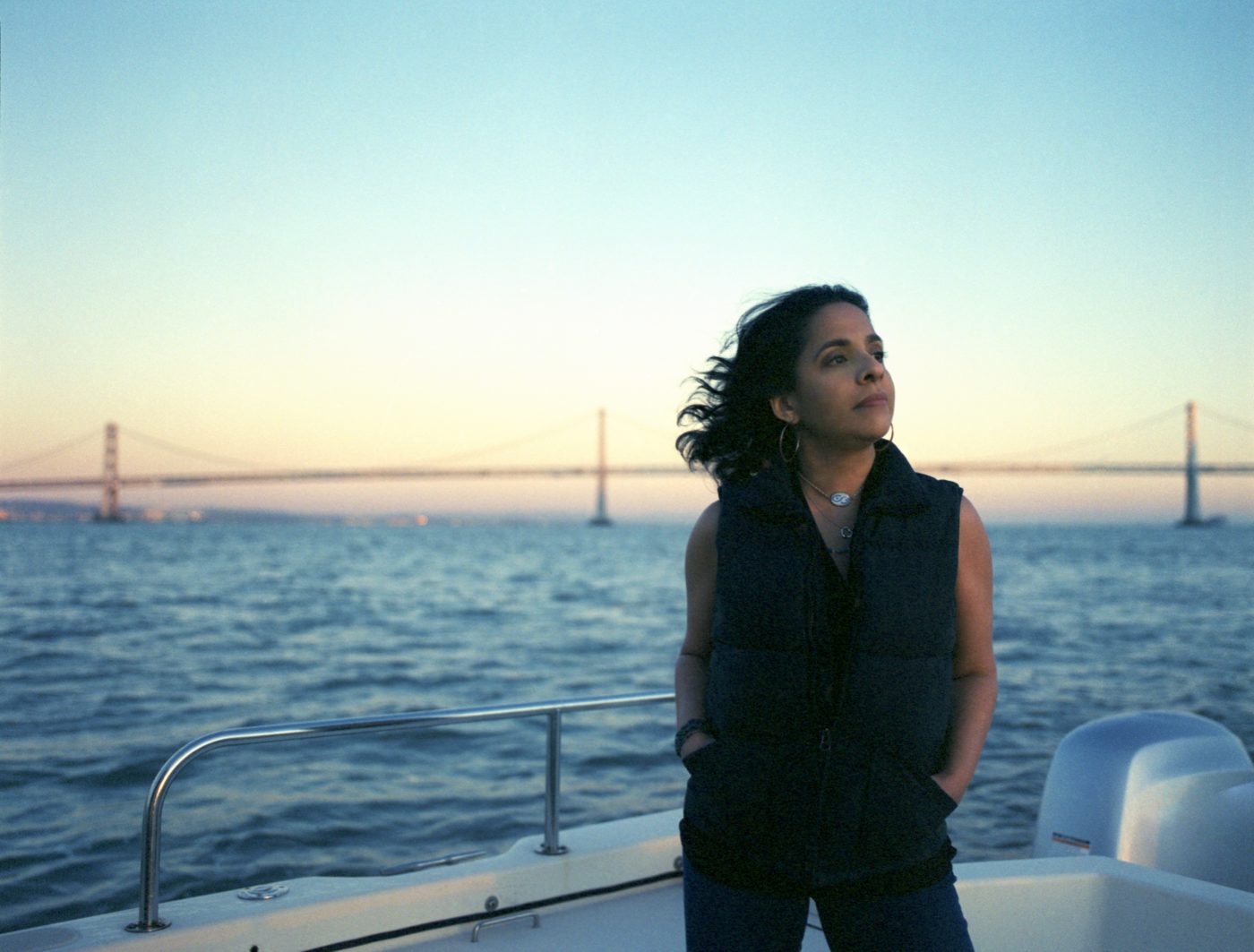 Sejal Choksi-Chugh is a Waterkeeper Warrior. 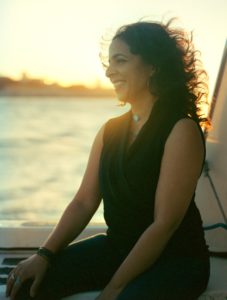 More than seven million people and five-hundred wildlife species call the Bay Area home… so polluted water is not an option.

When a company spills toxic coal or petroleum coke in the water, Sejal sues to stop them from spilling again. When the local water agency proposes a plan that would take 120 years to flush mercury out of the Bay, she advocates for a better plan – one that forces polluters to reduce mercury now.

Sejal and the Baykeeper team do whatever it takes to reduce sewage and oil spills… prevent trash and pesticide runoff… and ensure the Bay is protected.

They patrol the waters, investigate polluters, and enforce the laws to fight every significant threat to clean water… no matter how dirty it gets. 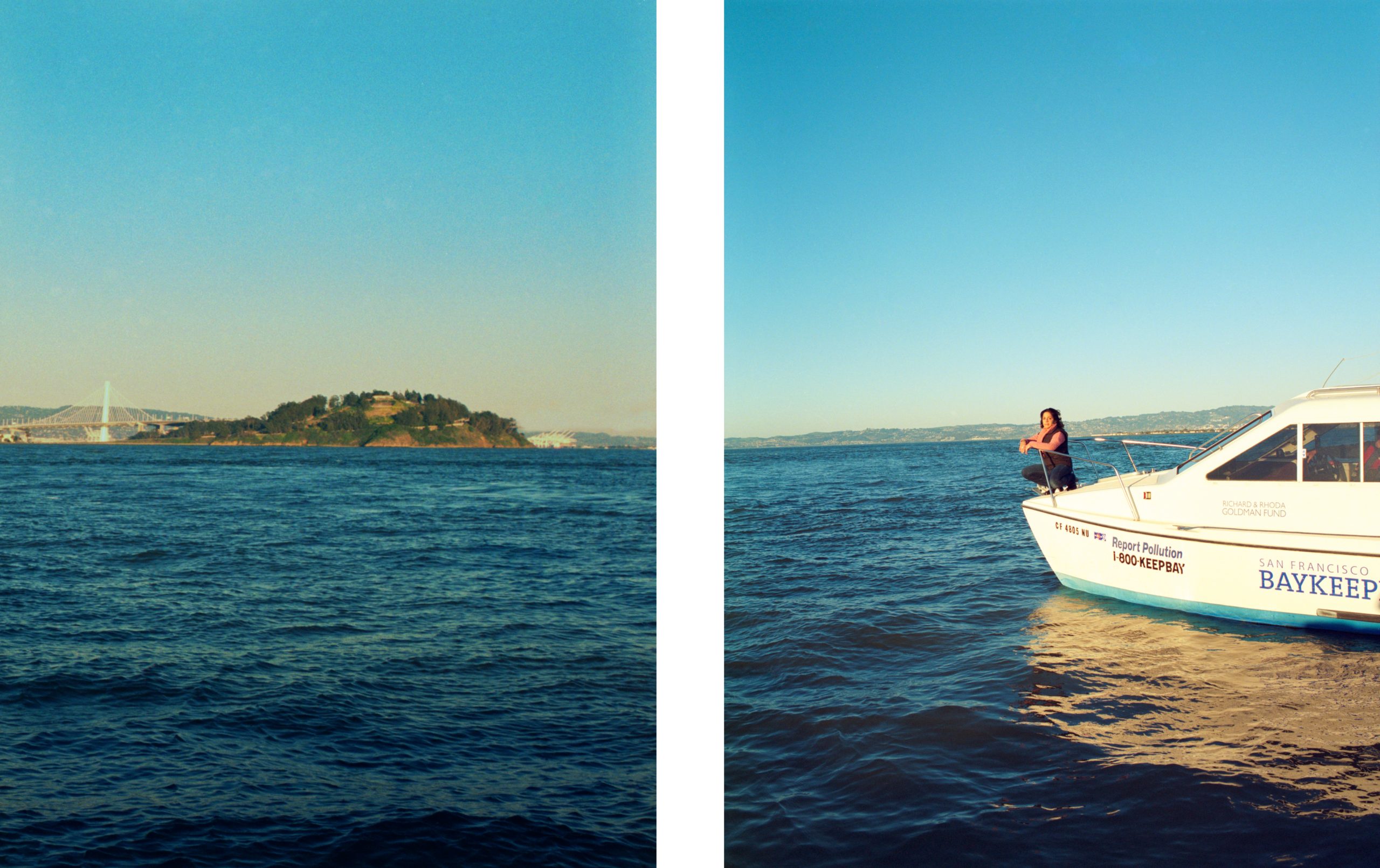 Sejal Choksi-Chugh, the San Francisco Baykeeper and the driving force behind her organization’s high-impact policy, science and law programs, is spearheading the charge to reduce agricultural pollution, industrial runoff, sewage overflows and oil spills in the San Francisco Bay estuary, which drains water from nearly 40 percent of California. A graduate of the University of California at Berkeley Law School, in 2015 she was honored with the school’s prestigious Environmental Leadership Award.

Learn more about Sejal in the two-part 20th Anniversary edition of Waterkeeper Magazine. 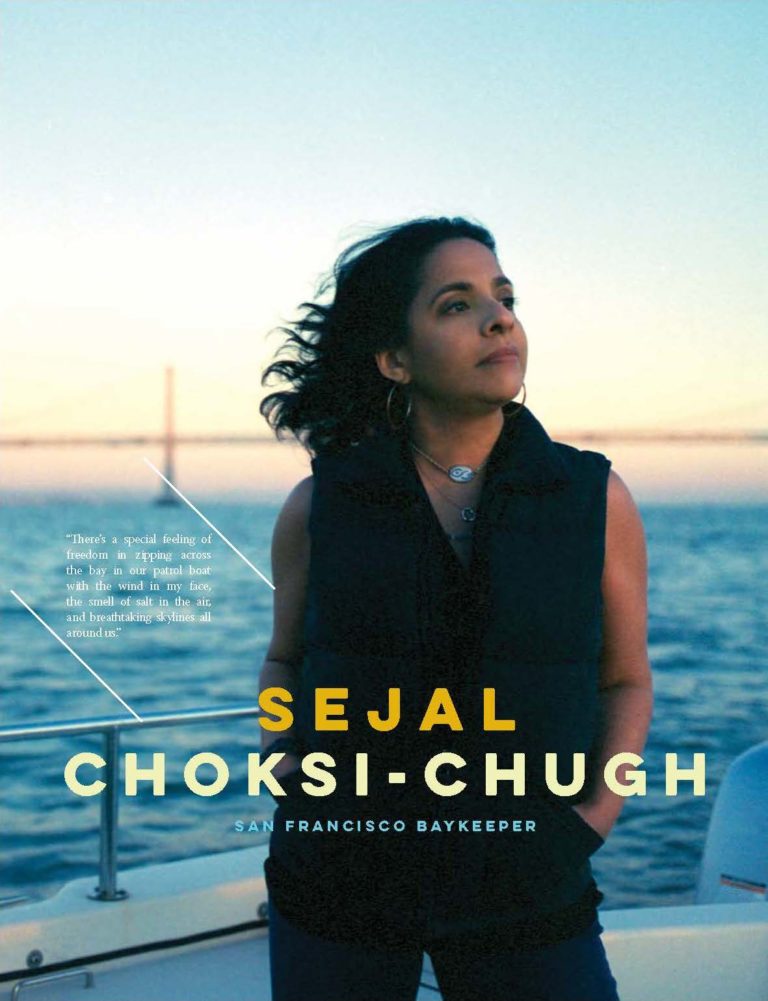