Plastic pollution is a plague on our earth and in our waters.  Americans alone discard more than 30 million tons of plastic a year — and only 8% of it gets recycled. The rest ends up in landfills, is burned, or becomes litter. An estimated 5 – 12 million tons of plastic pollution flows into our oceans each year, choking wildlife and leaching toxic chemicals into the food chain that lead to disease and death.

A new study from German scientists, published by the American Chemical Society, found that 88% to 95% of the plastic pollution in our oceans comes from just 10 rivers: the Yangtze, Yellow, Hai He, Pearl, Amur, Mekong, Indus, Ganges, Niger, and Nile. Eight of these rivers are in Asia, four are in China, and two are in Africa. Half of these rivers are transboundary across countries.

The study suggests that targeting these rivers could halve the amount of plastic in the oceans. Waterkeeper Alliance is on it.

The Waterkeeper movement has 14 Waterkeeper Organizations in China — including on the Yellow and Yangtze Rivers — battling everything from pollution to climate change. Xiang River Waterkeeper, on a major tributary of the Yangtze River, recently launched its ‘Million Hands Clean Up’ project. So far, over 1,000 participants, including primary and secondary school students, community residents, and even some government officials, have removed approximately 721 pounds of trash from riverbeds and beaches. In a single coastal clean-up event, 100 bags full of plastic and styrofoam were collected.

On the Indus River and its tributaries in Ladakh, India, Himalayan Glacier Waterkeeper, its 20 Affiliates, and partners including the Drukpa Kung Fu Nuns, have joined other Waterkeeper groups in the region in protecting Himalayan glaciers and rivers — the source of freshwater for nearly half the world’s population. The Waterkeeper team regularly conducts eco pad yatras — spiritual foot journeys — and has collected thousands of tons of plastic pollution left behind by trekkers, carrying it down mountains for transport to recycling centers in other parts of India.

But do we have adequate recycling systems to tackle this colossal plastic pollution problem?  Much of the world has grappled with a lack of investment in waste management infrastructure for too long. Our rivers and oceans are filled with toxic plastic, choking, poisoning and killing marine and human life.

Industrialized countries are no stranger to plastic pollution and the United States was listed among the study’s top 20 plastic polluters. Thankfully, we have Waterkeeper Organizations like those in California who have successfully advocated for a ban on plastic bags. We need more efforts like this to reduce our consumption of plastic.

In addition to advocating for single-use plastic reduction and investment in waste management, Waterkeepers around the world are finding productive ways to motivate their communities to clean up and prevent the plastic mess that litters our waterways. Waterkeeper Alliance and partner BIONIC, a material engineering company specializing in creating high-performance textiles and polymers from marine and coastal plastic debris, are joining forces to defend marine environments around the world from plastic pollution. The partnership was born in 2015 when BIONIC approached Nicoya Peninsula Waterkeeper in Costa Rica with the idea to build a plastic recovery operation in their watershed. Thanks to their successful collaboration, Waterkeeper Alliance, with assistance from BIONIC, has launched the Ocean Plastic Recovery Initiative to build plastic recovery facilities with Waterkeeper Organizations around the world, like Costa Grande Waterkeeper in Mexico. 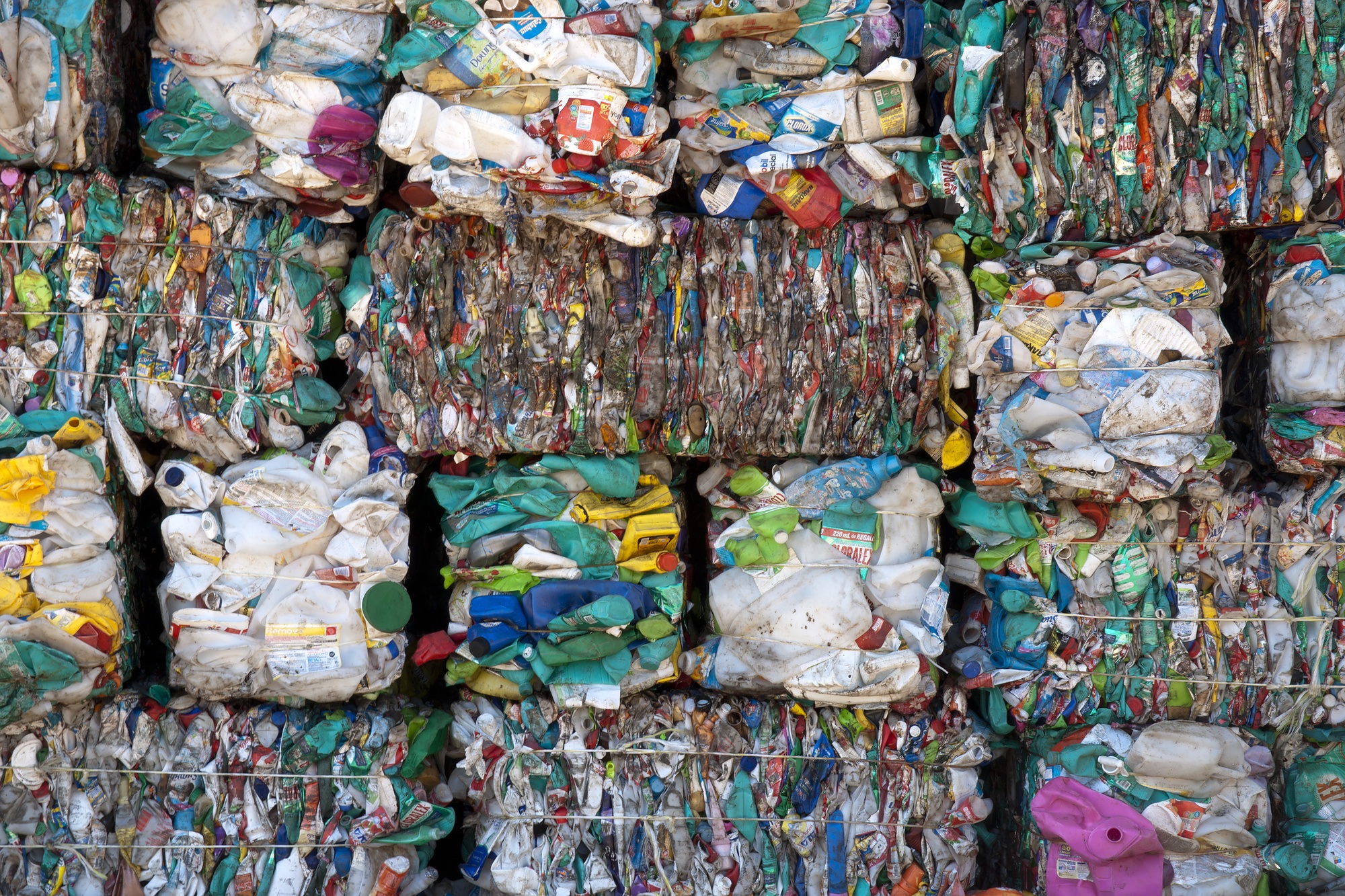 The resulting infrastructure includes ongoing recovery receptacles and logistics, organizing large-scale cleanup operations, creating local jobs, and building out a recovered debris processing facility within the watershed. The processed materials are then provided to BIONIC to be made into everything from innovative high-strength yarn to polymer. BIONIC makes a donation equal to the fair market value of the commodity provided by the local Waterkeeper, providing a new and reliable revenue stream for the Waterkeeper Organization to help them expand and grow in their mission to protect their watershed from polluters.