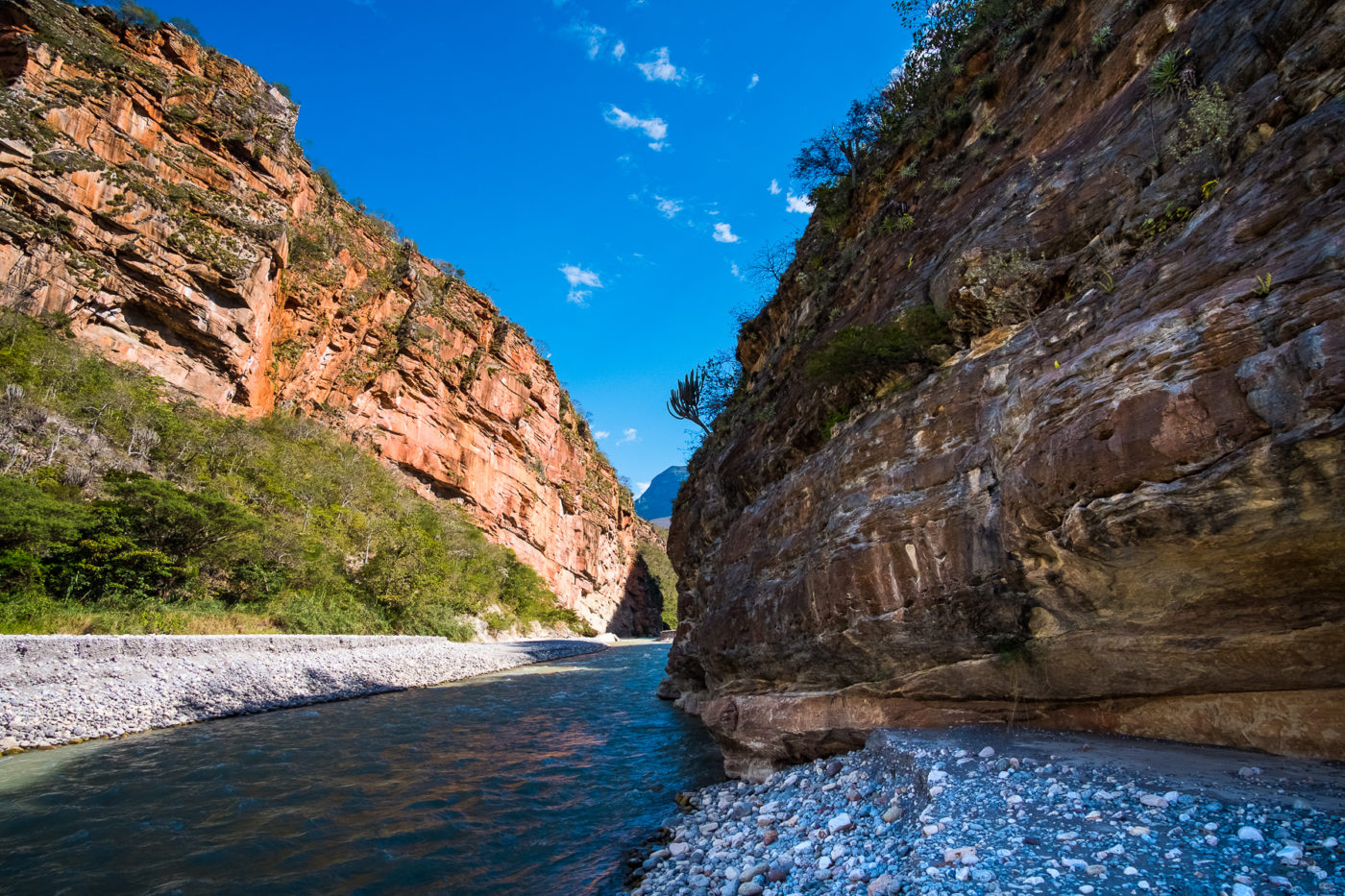 By Bruno Monteferri, the Marañón Waterkeeper
Photos by Ben Webb

Help us protect this irreplaceable treasure. Sign up for our email updates today.

Two dam projects are planned for Peru’s Marañón River, a major tributary to the Amazon. If built, the dams would displace a thousand people and destroy populations of fish that provide protein for hundreds of thousands of indigenous people — as well as fish so rarely seen, they’re only now being cataloged.

But we know there’s even more at stake.

While Environmental Impact Assessments have been completed and approved for both dams (Chadin 2 and Veracruz), there hasn’t been a comprehensive environmental impact assessment of the cumulative impacts of these dams, plus the other 18 planned for the same river, dams whose construction the government has declared as being in the national interest.

More importantly, the validity of the environmental certificates for Chadin 2 and Veracruz dams has expired. They also do not have water permits or the necessary approval of the Ministry for Culture. 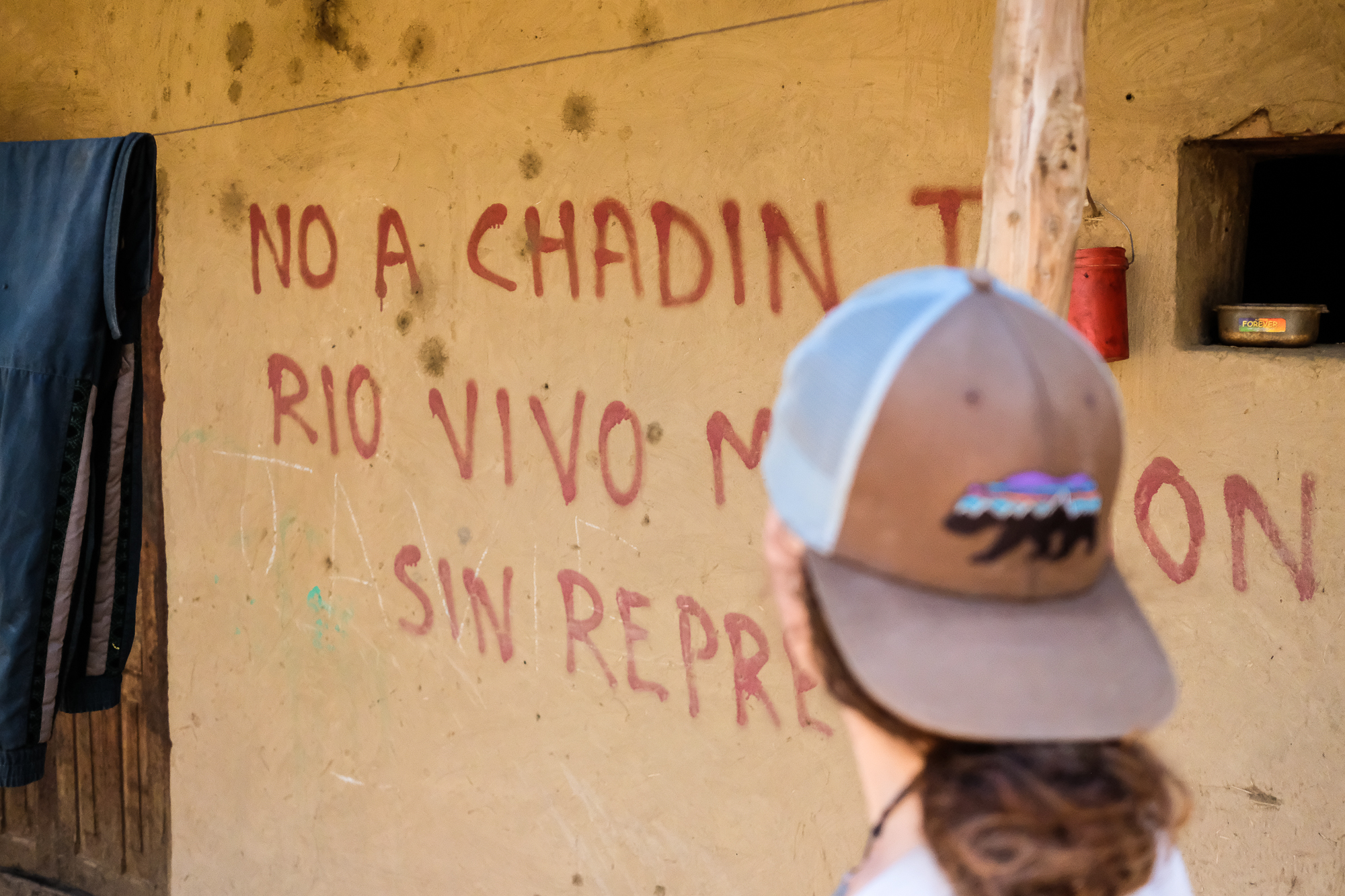 Given that the companies building the dams have not begun construction work, the government can terminate their contracts for not fulfilling their obligations.

For one thing, the participatory processes for both Environmental Impacts Assessments were heavily criticized for not allowing effective local participation.

For another thing, a national debate should be taking place to decide the future of such an important river, given its implications for the Amazon region. Instead, mainly the Vice Ministry for Energy is responsible for making decisions about the dams.

In the absence of a more strategic and inclusive assessment, the opinions of knowledgeable experts are sobering.

“According to Peruvian engineer Jose Serra Vega, just four of these dams could cause the Marañón’s ‘biological death,’” The Guardian reported. “U.S. environmental anthropologist Paul Little believes it could contribute to the ‘ecosystem collapse’ of the Amazon basin as a whole.”

The lack of study about what these dams will mean to the region’s biodiversity is negligent.

Consider just the fish: A 2018 expedition of the river, with members from the Royal Ontario Museum in Toronto and Auburn University, identified 60 fish species. The expedition found one new fish genus and several new species.

At least 23 migratory fish species call the Marañón home, but little is known about their migrational ranges. The world’s longest freshwater fish migration also occurs in these waters; the Dorado giant Catfish travels 11,600 kilometers from the Andes to the mouth of the Amazon then back again.

No biological research has been conducted on the links between the upper and middle reaches of the Marañón, the very connectivity threatened by dam construction. If the dams are built and the river’s fish lose access to their spawning grounds, the results could be tragic, both for the 40,000 people who depend on the area’s fishing industry, and for the biodiversity of our planet.

If built, the dams would also submerge forested lands, and impede the flow of sediment that nourishes ecosystems throughout the Amazon basin.

The impact of these dams could be felt from the high mountain reaches of the Marañón to Peru’s lowland rainforests. And the impact would be felt forever. There is nothing to indicate that building them really is in the national interest.

We need to fully understand the damage these dams would do before the first shovelful of dirt is moved.