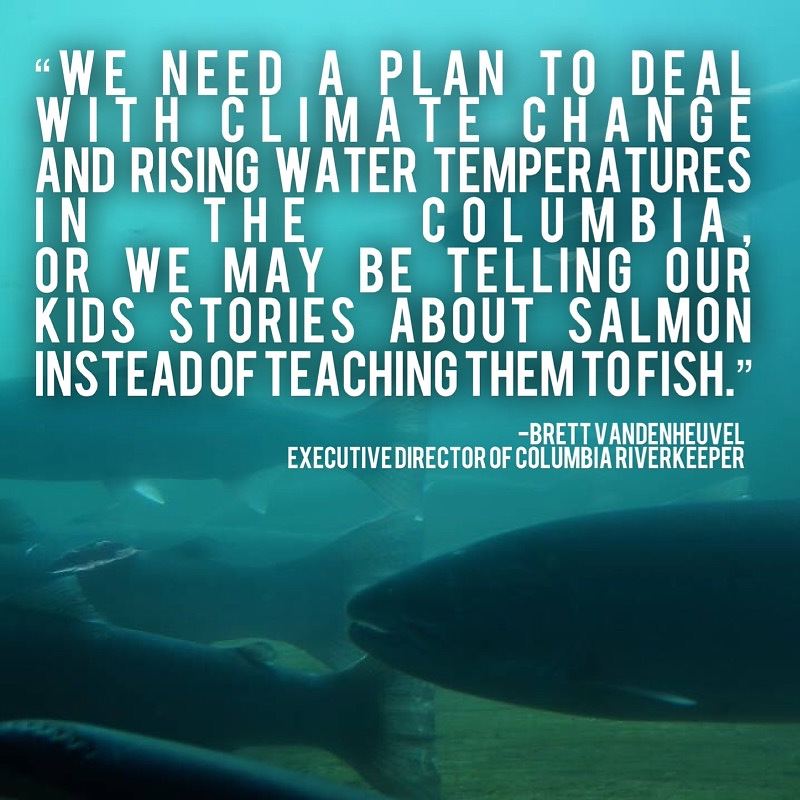 Three times last week, Suwannee Riverkeeper John S. Quarterman helped gather locals and organizations across Georgia, north Florida, and beyond to voice concerns about a proposed strip mine alongside the Okefenokee National Wildlife Refuge in Southern Georgia, home to the Okefenokee Swamp.

Twin Pines Minerals, LLC (TPM), an Alabama-based mining company, applied for permits from the U.S. Army Corps of Engineers and the Georgia Department of Environmental Protection to mine for titanium near the Okefenokee National Wildlife Refuge, which is the headwaters of the Suwannee and St. Marys Rivers in Southern Georgia. The Suwannee flows south through Florida to the Gulf of Mexico, and the St. Marys becomes the border between Georgia and Florida on its way to the Atlantic.

John was quoted in the first news story about the mine, by Emily Jones of Georgia Public Broadcasting on July 15, “The most obvious thing that we really need is a real environmental impact statement. All we have so far is, ‘this is what the applicant said.’”

He placed an op-ed in the Valdosta Daily Times, the newspaper of record in the biggest city in the Suwannee River Basin, on July 23 encouraging people to go to one of the two public meetings organized by TPM on Tuesday, August 13 and Wednesday, August 14.

The morning of the first meeting, he placed an op-ed in the newspaper where the miners want to locate, the Charlton County Herald, titled, “Swamp more important than miners under Consent Order in Florida.”

“The Okefenokee National Wildlife Refuge supports far more jobs than the miners’ largest claims. People fish, boat, hike, and bird in the swamp to see its wide variety of animals and plants and lush landscapes, plus people hunt waterfowl that fly out of the swamp. Profit for a few people is not worth risking all that.”

The Herald published its own front-page story about how ecotourism from the Okefenokee National Wildlife Refuge stimulates the economy.

The miners attended the meeting intending to tell people their mine would not risk any of that. Yet affected people turned these meetings into public relations for the opposition. They made homemade signs with clever slogans like “Wildlife Can’t Drink Money” and the straightforward, “Protect our Swamp!” They took questions for the miners into the meetings, highlighted below in a video compiled by an attendee

“On your agenda for tonight is a resolution in support of the titanium mine proposed by Twin Pines Minerals (TPM). While I understand everyone wants jobs, I respectfully submit that far too many things are still unknown, so the time is premature for the Commission to support or oppose this proposed mine.”

The Commission voted 5 to 0 for the resolution, saying it was conditional on the mine getting permits. Then it provoked outrage in the packed chamber by permitting only people who live in Charlton County or own property there to speak.

Numerous groups are publicly encouraging citizens, especially those who will be affected, to write comments. These include, among others, St. Mary’s Earthkeepers, the National Wildlife Refuge Association, One Hundred Miles, Georgia River Network, Georgia Conservancy, Southern Environmental Law Center, Defenders of Wildlife from North Carolina, and Our Santa Fe River from Florida.

Quarterman remarked, “Many Waterkeepers spend much of their time litigating, but the size and diversity of the 10,000 square mile Suwannee River Basin in Georgia and Florida in 33 counties, interchanging surface water with groundwater into the underlying Floridan Aquifer, keeps Suwannee Riverkeeper constantly involved in policy and helping build coalitions. This very loose coalition against this titanium mine has no single leader, yet includes key players from the successful opposition to DuPont’s attempted titanium mine two decades ago, to new people and organizations who don’t want to risk their drinking water or ability to fish, boat, and hike in the Okefenokee or hunt nearby.”

How can you help?

The Okefenokee National Wildlife Refuge is owned by the United States and is a Wetland of International Importance and a World Heritage Site, so anyone can write comments using John’s instructions below:

Please urge the Commission to ask the Army Corps of Engineers to require a hydrogeological study, a real Environmental Impact Statement, and an economic study.

To comment to the Army Corps yourself, or to request a public hearing, you can write to:

or by email to [email protected]

Read more about titanium mining and stay up to date on the WWALS Watershed Coalition website.