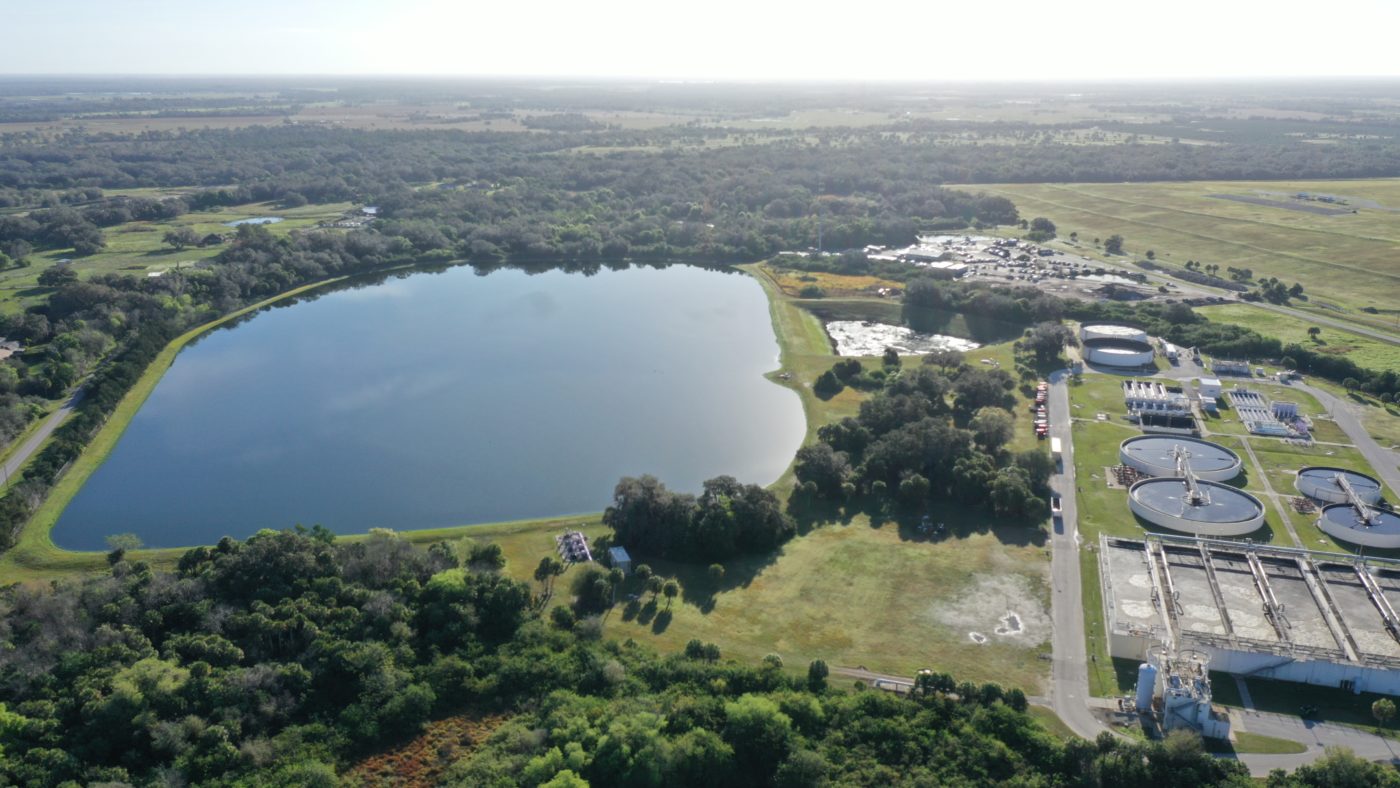 Suncoast Waterkeeper, Our Children’s Earth Foundation, and Ecological Rights Foundation are celebrating our third legal victory in the ongoing “Sick of Sewage” campaign focused on cleaning up Gulf Coast waters. After a series of horrific sewage spills in 2016 despoiled Tampa Bay and other local waters, the environmental groups brought suit against the cities of St. Petersburg and Gulfport to stop serious violations of the federal Clean Water Act. We focused our efforts on achieving four key goals for municipal sewage systems: (1) to de-politicize the issues by seeking court oversight of overdue infrastructure maintenance and improvements, (2) to provide certainty via mandatory long-term commitments and deadlines, (3) to protect local waterways, and (4) to ensure public transparency along the way.

During the course of the hard-fought two-year litigation against St. Pete and Gulfport, Suncoast Waterkeeper began investigating sewage spills in Sarasota County, revealing a shocking pattern of longstanding, systematic infrastructure failures and disregard for public health and water quality in the coastal waterways that we are committed to protecting. In a race to consolidate their far-flung sewage system, the county decommissioned two tertiary “Advanced Wastewater Treatment” plants to better centralize their operations. However, the remaining plants that they increasingly relied upon employ only secondary treatment, leaving billions of gallons of highly nitrogenated wastewater as a byproduct. At the same time, demand for the reclaimed irrigation water from the county was disappearing as developers, in managing nitrogen in their stormwater runoff, turned to less polluted options, such as well-water or highly treated reclaimed water from the City of Sarasota.

With nowhere else for the wastewater to go, in 2013 the storage pond at the county’s largest treatment facility (Bee Ridge) began periodically overflowing into Phillippi Creek, which flows into Sarasota Bay. To date, spills from the pond have totaled over a billion gallons, adding over 65 tons of nitrogen to our waterways. Meanwhile, the extensive sewage collection system was deteriorating and poorly maintained in a peace-meal fashion, resulting in periodic spills of dangerous raw sewage throughout our county.

Though a member of both the Sarasota Bay Estuary Program and Tampa Bay Nitrogen Management Consortium, the county failed to make the connection between increasing levels of nitrogen in Sarasota Bay, declines in seagrass coverage, and their own sewage spills. Our investigation revealed a breakdown of communications among county staff and decision-makers, resulting in planning failures, operational failures, communication failures, and inexcusable failure by consecutive administrations and commissions to provide adequate oversight. The huge amount of pollution entering our local waterways from the county’s sewage and wastewater systems became Sarasota County’s dirty secret. The Florida Department of Environmental Protection (DEP) was aware of the problems for years, but did next to nothing in the face of increasing legal violations and environmental harm.

As a Red Tide of historic proportions wreaked havoc on the region’s coastal waterways, the public increasingly connected the dots between Red Tide and the man-made pollutants that fuel algal blooms, including fertilizers, septic systems, failing municipal sewage systems and urban runoff. No longer placated by the mantra of “naturally occurring” offered reflexively by Governor Scott’s administration and supported by beholden science leaders like Mote Marine, the public called for action. Suncoast Waterkeeper and our co-plaintiffs demanded it and had the strength of the Clean Water Act, decades of federal law, and our recent victories in Pinellas County behind us.

In early 2019, the environmental groups initiated a federal lawsuit. Apparently, the County Commissioners were not aware of the crisis until we took action. To their credit, the county began to immediately work towards solutions and to avoid protracted litigation, resulting in a settlement crafted to bring the county back into compliance with the Clean Water Act, securing federal Court enforceable commitments to: end the spills from the Bee Ridge storage pond; rehabilitate the county’s aging sewage collection system; upgrade the county’s largest sewage facility to Advanced Wastewater Treatment; and adopt plans and processes to ensure adequate capacity, management, operations and maintenance of sewage infrastructure moving forward.

After years of inaction under Governor Scott’s administration, the DEP initiated an administrative enforcement action, which was an improvement, but ultimately resulted in a “Consent Order” far less comprehensive than our settlement.

While this County Commission has been responsive to the public’s calls for environmental protection, embracing a commitment to improving environmental infrastructure, future County Commissioners and administrations might not be. This settlement preserves citizens’ rights to hold Sarasota County accountable to their commitments to protect our waterways from sewage pollution. While it will take years to bring the system up to industry standards and spills will continue in the meantime, the county is on the right track, under federal court order, to do what is necessary.