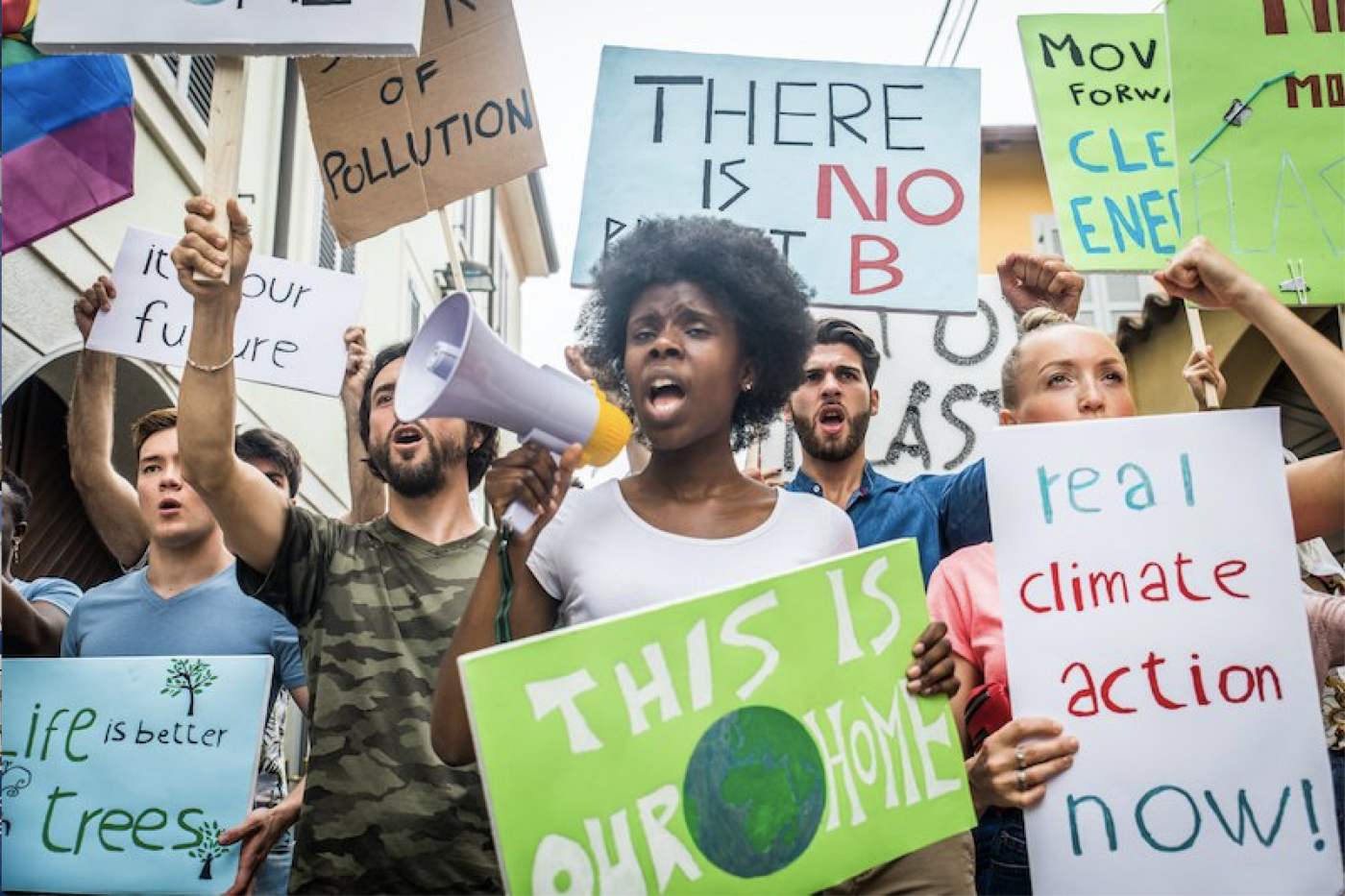 Climate change is a global threat and the Trump administration dangerously continues to deny the issue. In 2017, Trump announced he was pulling the United States out of the Paris Climate Agreement—a landmark, global agreement to combat climate change.

In the two years since Trump’s decision, the U.S. has experienced devastating climate change-driven events including Hurricanes Florence and Michael and the California wildfires.

Trump has now taken the earliest opportunity—under United Nations rules—to begin the year-long process of extracting the United States from the 2015 Paris climate accord signed by nearly 200 nations. America will be the only country to leave the accord.

Without reversing current trends, cataclysmic declines in crop yields and fisheries—added to losses from bigger storms, longer droughts, and fiercer wildfires—will cost the U.S. economy $500 billion a year by 2100.

The United States is the world’s second-biggest emitter of greenhouse gases, behind only China, and is by far the largest cumulative greenhouse gas emitter in history. With the United States abdicating any responsibility for curbing emissions, it will be that much tougher to convince other countries that they have to do more.

Trump has isolated the U.S. and put our global future in jeopardy. He has no regard for future generations, only top donors.

Our planet is facing a climate emergency. We have no time to take steps backward. We denounce Trump’s actions.