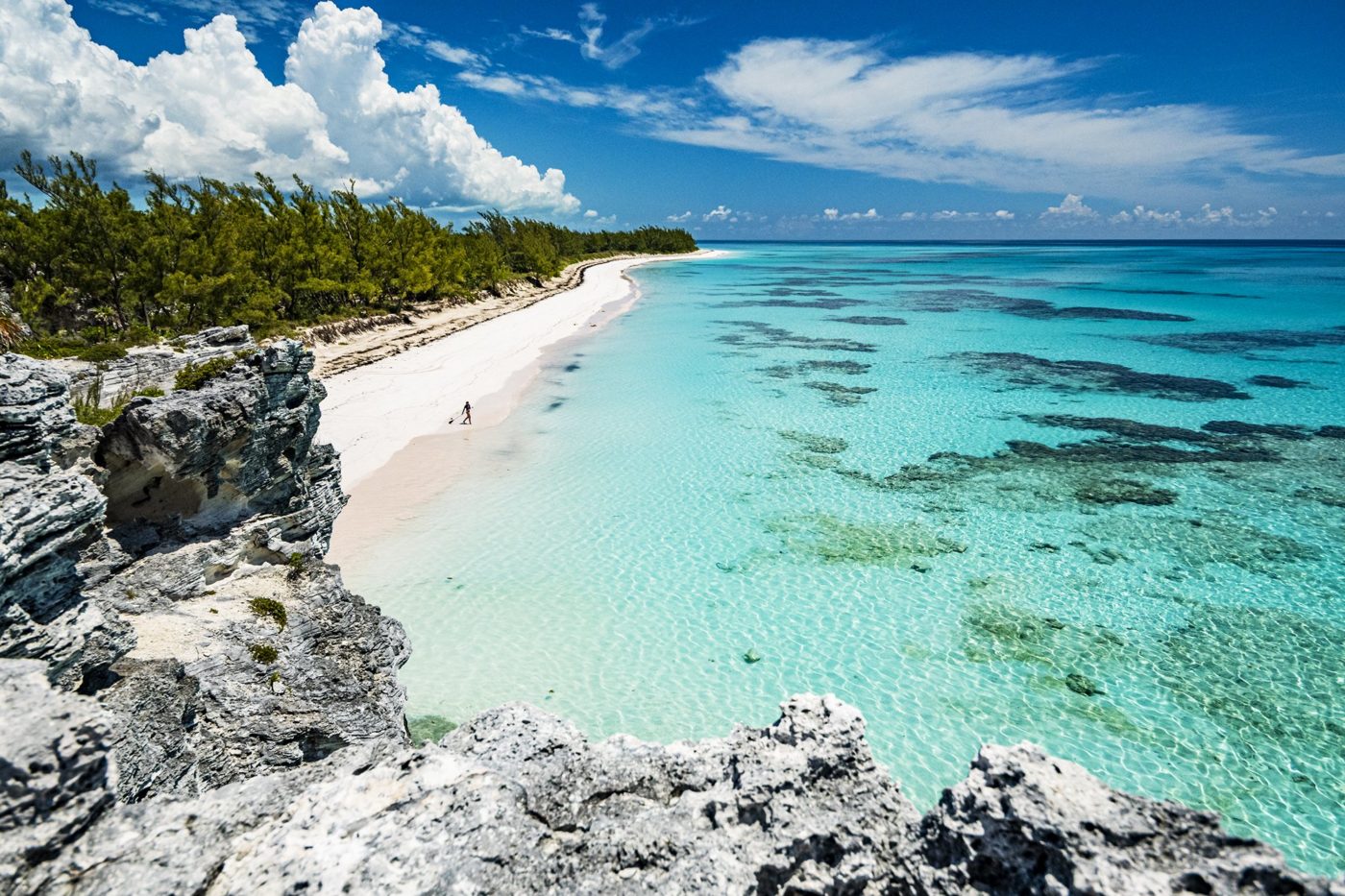 Scientists and experts with extensive experience with Bahamian marine environments have sent a letter to a top Disney official accepting his offer to discuss their major concerns surrounding Disney’s proposed cruise ship port at Lighthouse Point in South Eleuthera.

On November 8th, 2019, twenty-four international scientists and experts sent a detailed letter pointing out the impacts of the proposed port on the point and the surrounding rich marine habitats and biodiversity. The letter highlighted two main areas of focus: the ever-increasing pressures of climate change — notably since hurricane Dorian, new research showing risks of rising sea levels, and the value of Marine Protected Areas like the one proposed for the ocean surrounding Lighthouse Point.

In response to the November 8th letter, Dr. Mark Penning, Vice President of Disney’s Animals Science and Environment, said that Disney has assembled a team of top experts to examine the environmental issues associated with the proposed cruise port and that the environmental impact assessment (EIA) is almost complete.

Today, Dr. David Philipp, Chair of the Board of Directors of the Fisheries Conservation Foundation, and Principal Scientist Emeritus at the University of Illinois, responded with a letter in which he accepted Dr. Penning’s offer to meet to discuss the project at Lighthouse Point and the EIA which is now underway. He expressed disappointment that he and the other signatories have not been contacted or consulted. Dr Phillip pointed out that he and the other signatories have “studied the natural environment around all of Eleuthera extensively, and their unparalleled biological knowledge of this special place should be an integral element of a credible environmental review of such a large scale project, especially one involving major construction in a proposed Marine Protected Area.”

Dr. Philipp also expressed alarm that Dr. Penning in his response had not addressed two of the most important issues to the scientists: climate change and Marine Protected Areas. These concerns are particularly pressing following the release of a recent study conducted by Climate Central for the Inter-American Development Bank, which projects significantly worse consequences from climate change induced sea level rise than previously predicted. Providing additional protections to valuable ocean areas like the one around Lighthouse Point is important to assure the resilience of the oceans that are already under tremendous pressures. Dr. Philipp stated, “We feel it is imperative that we have an opportunity to provide input to Disney during its own internal environmental review, not only after they have completed their studies and submitted their EIA.”

Dr Adelle Thomas, a Visiting Researcher and Assistant Professor at the University of The Bahamas, was recently quoted in an article in the Tribune in which she highlighted the importance of sustainable development alternatives, especially in vulnerable nations such as The Bahamas. She stated: “We cannot continue with a business as usual approach that has resulted in the devastation seen by Dorian, Irma and Joaquin.”

Sam Dumcombe, Executive Director, reEarth, stated, “An environmental review that was truly up to international standards would have included the input of all stakeholders, especially the environmental community, from the start. That being said, we still welcome the opportunity to have a productive conversation about the future of Lighthouse Point and potential sustainable alternatives.”

Casuarina McKinney-Lambert, Executive Director, BREEF, stated: “There is still no publicly available information about the scope of the EIA- and this is of great concern. As part of the process, we would expect to see full and transparent consultations with the groups and experts who have decades of experience with environments across The Bahamas and at Lighthouse Point.”

Marc Yaggi, Executive Director, Waterkeeper Alliance, stated, “Disney needs to stop ignoring climate change at Lighthouse Point. Disney has an opportunity to change course here and to work with the scientists and with the Bahamian environmental community to chart a new course to a more sustainable future for Eleuthera and The Bahamas.”