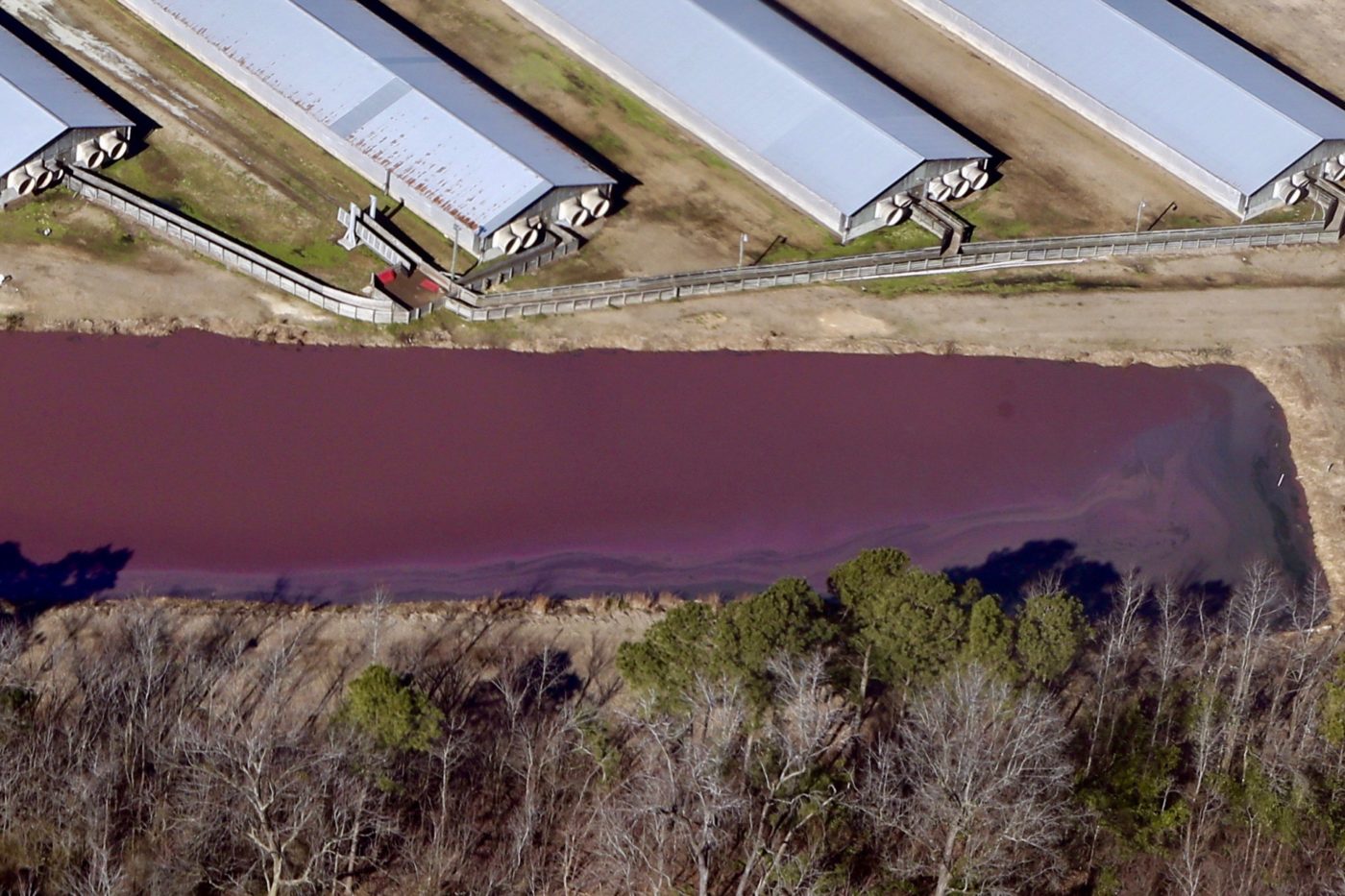 Our nation is moving away from dangerous pipelines — and it’s a move for the better.

In July, Duke Energy and Dominion Energy scrapped plans to build the 600-mile-long Atlantic Coast Pipeline, which would have crossed eastern North Carolina. Duke and partners in February abandoned plans to build the 124-mile long Constitution Pipeline from Pennsylvania to New York.

Last month, North Carolina’s Department of Environmental Quality denied the Mountain Valley Pipeline a certificate it needs before it can begin construction. And a court ruling in July halted work on Montana’s Keystone XL Pipeline.

This move away from pipelines is one reason why North Carolina should reconsider a plan to build pipelines that would carry some of the gas produced by swine waste.

As the waste decomposes, it produces methane, a major contributor to global warming. The waste from small herds of animals that graze on grass, as opposed to a concentrated animal feeding operation (CAFOs) with thousands of animals confined to barns whose waste ends up in a lagoon, produces far less methane than waste that decomposes in pits. The methane emissions from these pits are not an inevitable or ordinarily occurring consequence of raising livestock; rather, they’re a consequence of raising thousands of animals in tight quarters and storing their waste in vast cesspools.

These cesspools aren’t a source of clean energy. This isn’t like solar energy, where the sun is going to shine anyway; there simply aren’t naturally occurring pits full of swine waste.

This rudimentary method of waste management is why livestock waste produces about 10 percent of the total methane emitted from all sources in the United States.

Smithfield Foods and Dominion Energy have partnered together as Align Renewable Natural Gas, and plan to cover some of North Carolina’s lagoons to capture a small portion of the methane they produce. Then, they plan to ship the gas, by pipeline, across eastern Carolina.

While this might make money for both companies, it wouldn’t help our environment.

In California, every well that was monitored near dairies in the Central Valley Dairy Representative Monitoring Program, where waste is also stored in cesspools, showed nitrate levels above the maximum contamination limit. There’s no similar data for North Carolina because there’s no requirement to monitor groundwater near industrial animal operations — even though groundwater is a major source of drinking water in North Carolina, with 2.4 million people, most of them rural, relying on well water.

Building and investing in pipeline infrastructure to transport some of the gas produced by the waste in these pits would entrench this outdated method of waste management. We need to move to a better, cleaner system of handling this waste. Covers alone won’t suffice.

If Smithfield and Dominion do build pipelines to ship methane from hog waste, not all of that methane will be kept out of the atmosphere. New findings suggest the nation’s gas delivery system leaks much more methane than officials understood just a few years ago. In 2018, research published in the journal Science found the leakage rate in the U.S. gas supply chain equaled 2.3 percent of U.S. gross gas production, 60 percent higher than the EPA’s official estimate.

Finally, shipping the gas from this waste would require building a network of pipelines at a time when energy companies and regulators are dropping the projects because of rising costs and successful legal challenges.

Part of the move away from pipelines is because they present a real risk.

A 2019 pipeline explosion in Kentucky killed one woman, injured five other people, and burned homes. The explosion was so big, a local meteorologist reported seeing it on radar. Kentucky’s Courier-Journal found that nine people have died due to explosions along that one pipeline alone since it was built.

Their construction requires clearing trees and draining swamps, which increases the long-term risk of flooding. And the Smithfield-Dominion pipeline would be built on our already flood-vulnerable coastal plain, further imperiling the disproportionately Black, Latino, and American Indian people already living near these open pits of waste.

This is a pivotal moment for North Carolina, a moment when we have the opportunity to invest in truly clean energy infrastructure. Capturing a fraction of the methane from unlined pits of hog waste isn’t where we should be investing. It’s nothing but a partial solution to a problem that shouldn’t exist at all.