Oklahoma Floods: A Reminder of How the State Abdicated its Duty to Protect Us - Waterkeeper

Oklahoma Floods: A Reminder of How the State Abdicated its Duty to Protect Us 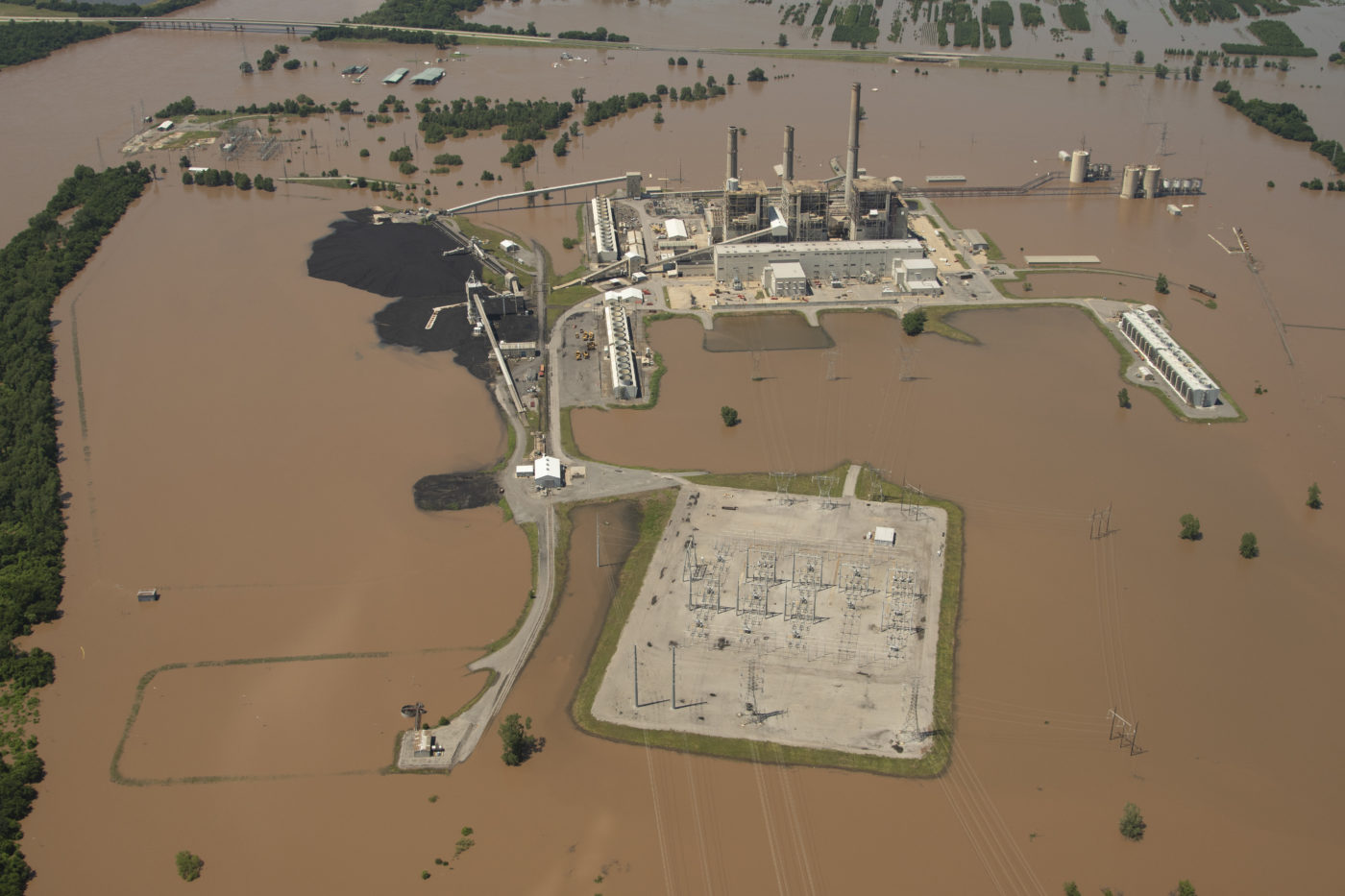 Widespread flooding in Oklahoma in late May served as a reminder that the state government has shirked its responsibility to protect us from hazardous coal ash.

The state last year received permission from EPA to enforce state standards on coal ash storage instead of federal ones, despite terrible gaps in the state regulations that keep the public in the dark and put their health at risk.

Oklahoma Department of Environmental Quality said it wanted to protect industry from citizen oversight. That is what the state’s program does. Oklahoma’s standards don’t include any meaningful public participation or public notice for important permitting decisions at coal ash disposal sites — decisions that could affect drinking water purity for thousands of people.

What the standards do include, however, are lifetime permits.

Such lifetime permits are a mistake.

We see that as the increasingly severe storms that accompany global warming cause one record-breaking flood after another.

Coal-burning plants use a tremendous amount of water. As a result, almost all are located next to our shared public trust waterbodies. Global warming means that areas that aren’t flood-prone now may well be in twenty years.

That’s one reason why we, joined by Waterkeeper Alliance and Sierra Club, worked with Earthjustice last year to sue to challenge EPA’s approval of Oklahoma’s inadequate rules.

Another reason: Coal ash is dangerous.

How bad are these?

Well, arsenic is a carcinogen that causes skin cancer, liver cancer, bladder cancer, and lung cancer. Boron in groundwater can pose a developmental risk to humans and can result in stunted growth or death for fish, waterfowl and aquatic plants. Lead is a potent neurotoxin that can cause lifetime brain damage in children.

This toxic risk is why states including North Carolina and Virginia have committed to excavating their coal ash ponds and moving the ash to lined storage.

Oklahoma should do the same.

In the wake of May’s flooding, what we don’t yet know is whether the floods swept coal ash into our waters. We do know that a slew of industrial sites, including coal power plants, were inundated, yet there is little information on the health impacts of these potentially toxic floodwaters.

What we do know is that Oklahoma’s Department of Environmental Quality, the state agency charged with protecting us, has been weakened by round after round of budget and staff cuts.

What we do know is that Oklahoma’s coal plants have a long history of contaminating the state’s groundwater.

“Every single one of the coal ash dump sites that were tested in Oklahoma were found to have toxic chemicals from coal ash in nearby groundwater,” Jennifer Cassel, an attorney with Earthjustice, said when our suit was filed.

What we do know is that these plants are dangerous. And they’re located on flood-prone land.

This underscores the importance of strong regulations for coal ash, regulations crafted with public input.

Oklahoma doesn’t have such regulations now. That’s why we’re suing.