Angels in the Courtroom - Waterkeeper

Angels in the Courtroom

To celebrate the first anniversary of its historic legal victory against a tannery operation that had been illegally dumping its sludge in nearby farmlands, significantly damaging crop yields, Qiantang River Waterkeeper recently organized an experiential learning activity in which junior-high and high-school-age “River Angels” engaged in a public interest lawsuit in a mock environmental court.

Qiantang River Waterkeeper is located in Zhejiang Province, which hugs the coast of the East China Sea in southeastern China and is home to 54 million people. In September 2019, the province’s Intermediate People’s Court ruled in QRW’s favor in a lawsuit against the owners of the Shanglin Tannery. The court fined the tannery’s owners a total of almost 30 million Renminbi (about $4.3 million).

It was the first environmental public interest litigation in the history of Zhejiang Province, and was only possible because of a sweeping revision of China’s environmental laws in 2015 — allowing nongovernmental organizations to sue polluters on behalf of citizens for the first time and promising harsher penalties for polluters.  “Water and land here needed someone to speak for them,” said Qiantang River Waterkeeper Hao Xin at the time. “I’m honored that we had the chance, and I’m thrilled with the result.”

“The students in the mock court program are only in their early teens, but they can already see that the world is not perfect ⎯ and it is because of this that they are determined and eager to learn, so that they can take action to change the future and change the world.” 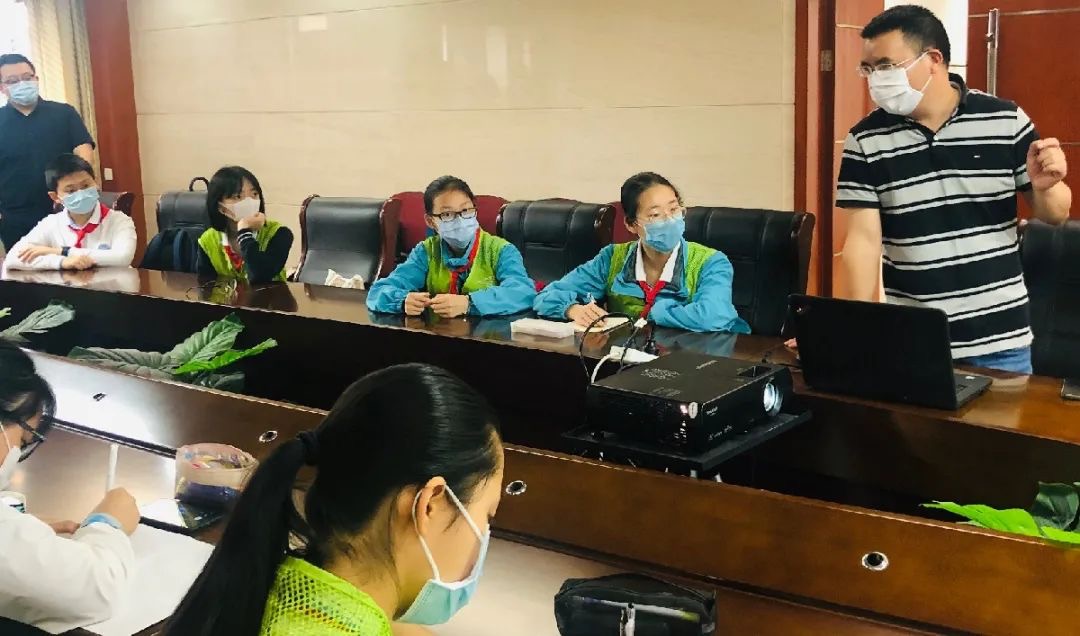 In the final mock court exercise, River Angels played various roles, including the judge, lawyers, and defendant. Through court investigations, evidence analysis, cross-examination, court debates, and other procedures, they became familiar with the process of a court trial and improved their ability to solve environmental problems. 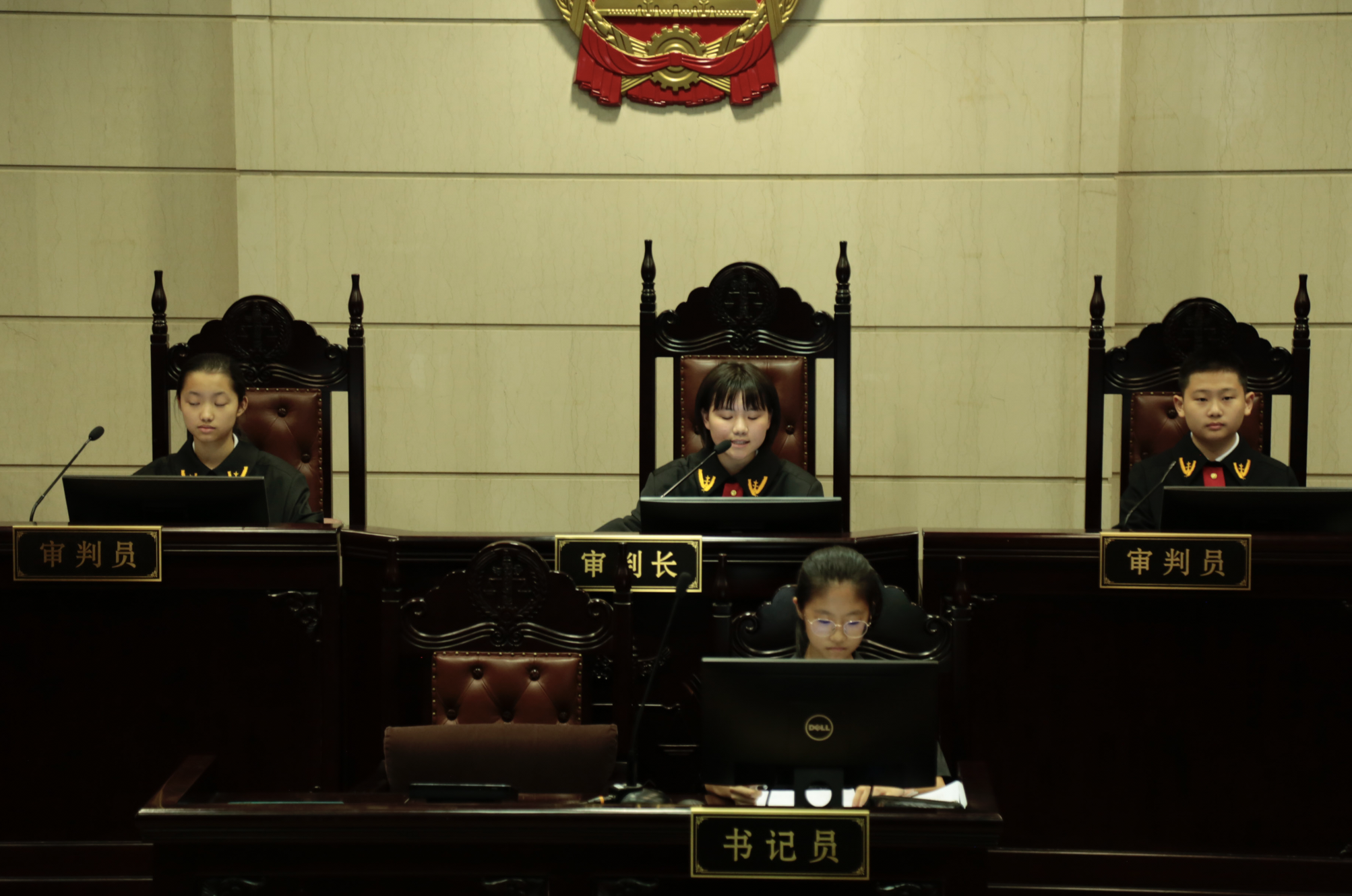 The Alibaba Foundation and the Paradise Foundation provided the bulk of the funding for the mock court. “I’ve seen environmental education programs for young people in a few different countries,” said Alibaba founder Jack Ma. “And I’ve been impressed at their success in connecting students to their local rivers. Some of these kids become even more responsible than adults. I hope that in China our schools can develop similar innovative River Angels projects.” 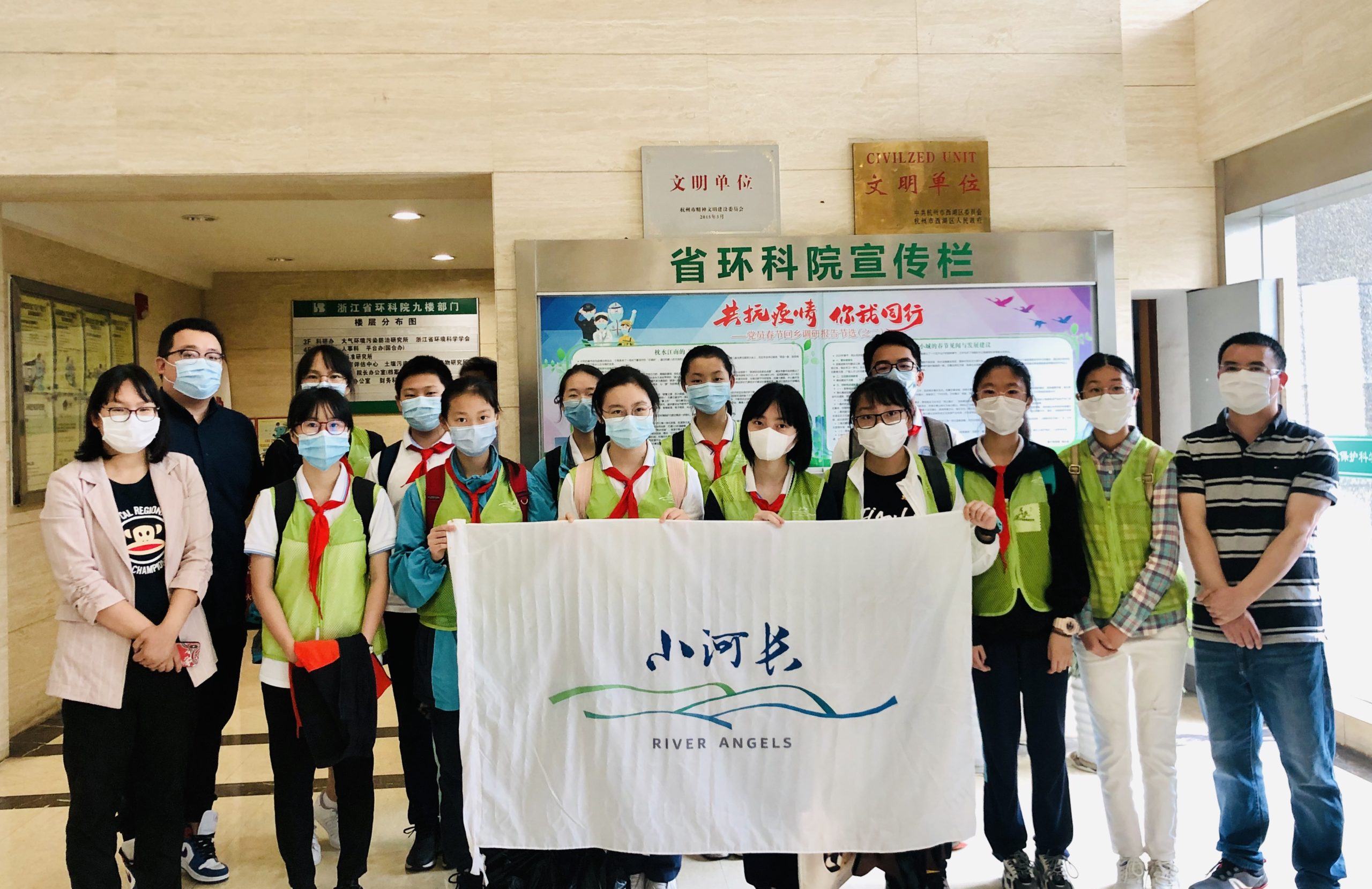 There are 68 schools in Zhejiang Province that have joined the River Angels program, and Hao and staff at Qiantang River Waterkeeper are busy recruiting more. “The students in the mock court program are only in their early teens,” said Hao, “but they can already see that the world is not perfect ⎯ and it is because of this that they are determined and eager to learn, so that they can take action to change the future and change the world.”