The Atchafalaya Basin in Louisiana is a distributary of the Mississippi River. It contains the biggest wetland swamp and largest continuous wetland forest in the United States, dwarfing the more famous Everglades over in Florida. This ‘river of trees’ serves a key ecological function for wildlife and provides invaluable flood protection for countless communities and industry alike. However, the Basin is currently under threat from multiple sides, with far too few defenders looking out for its welfare.

One of those defenders is Dean Wilson, a Waterkeeper Warrior, who has served as Atchafalaya Basinkeeper since he founded it in 2004. He’s had a lot of successes protecting the Basin, though maybe just as many challenges, if not more. 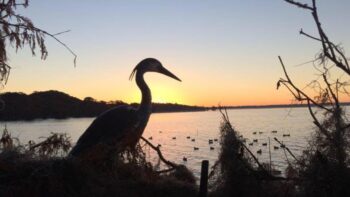 The Atchafalaya Basin is a crucial stopover on the Mississippi Flyway, a migratory superhighway for birds, including herons, egrets, ibis, wood stork, and spoonbill. It also provides the most important habitat for neotropical migrants in the Western Hemisphere. About  60% of all North American migratory birds pass through the lower Mississippi Valley. One reason there are so many birds is because the Basin has the largest production of wild crawfish in the world, meaning that it can feed more animals per acre than any other wetland in the world. These crustaceans support not only itinerant birds, but also the local fishing industry, as well as plenty of local animals like otters, owls, minks, racoons and even bullfrogs. This shellfish buffet makes the Atchafalaya Basin one of the most productive habitats anywhere.

The Atchafalaya Basin is also a vital floodplain, designed to divert huge Mississippi River floods away from industry and communities through the Morganza Spillway, which is managed by the U.S. Army Corps of Engineers. These diversions protect cities like New Orleans and Baton Rouge and their ports, including the 150 industrial plants (chemical, refineries, aluminum plants, etc) from the impacts of Mississippi River flooding.

Taking on all that floodwater means the Basin is taking on a lot of sediment too. In fact, the Basin’s delta is the only place in Louisiana that is gaining land. Tragically, the state government has already removed more than 40 names from maps as those places no longer exist.

“By filling the bathtub with sand and silt they are creating what will be the biggest ecological and economic disaster in our country,” says Dean Wilson, Atchafalaya Basinkeeper, describing how the sediment-rich diversions from of Atchafalaya River waters are detrimental to the Basin’s flood capacity. the Basin’s unique ecosystems, as well as the crawfish fishing industry that relies on it.

‘What would happen if the Basin were to fail? It would be catastrophic. There has to be some way to protect the Basin.’

Dean Wilson was once a commercial fisherman. In 2004, he founded ABK and immediately began fighting. He was met by a timber industry that wanted to clear-cut Louisiana’s coastal wetland forests, and an oil industry with no respect for environmental laws.

First, he took on logging operations. By 2012, the industry was effectively shut down in the watershed. As a result, more than a half a million acres of coastal cypress swamps have been saved from becoming mulch or pellets.

Dean has also stopped oil companies from dumping their well waters into the basin. He even stopped companies from sending their ‘fracking water’ from Pennsylvania and Ohio to an injection well in the Atchafalaya Basin. As Basinkeeper, he has stood in the way of illegal dams and roads all over the watershed.

“We pretty much stop everything,” says Dean.

He is currently fighting the East Grand Lake Project, which calls for 12 river diversion cuts from sediment sources to run directly into the Basin’s wetlands. These cuts will lead to 1188 acres being covered with at least 4 inches of sediment in just four months. The project is being supported by companies like Shell Oil, Enterprise Pipeline and large land companies in the Basin.

The Basin is not the only thing under siege. Dean himself has faced death threats. His dog was poisoned. He won’t even consider branding a boat with his organization’s name for fear of what might happen. Attempts have been made to bribe him. Recently, he has seen his reputation smeared in the court of public opinion. 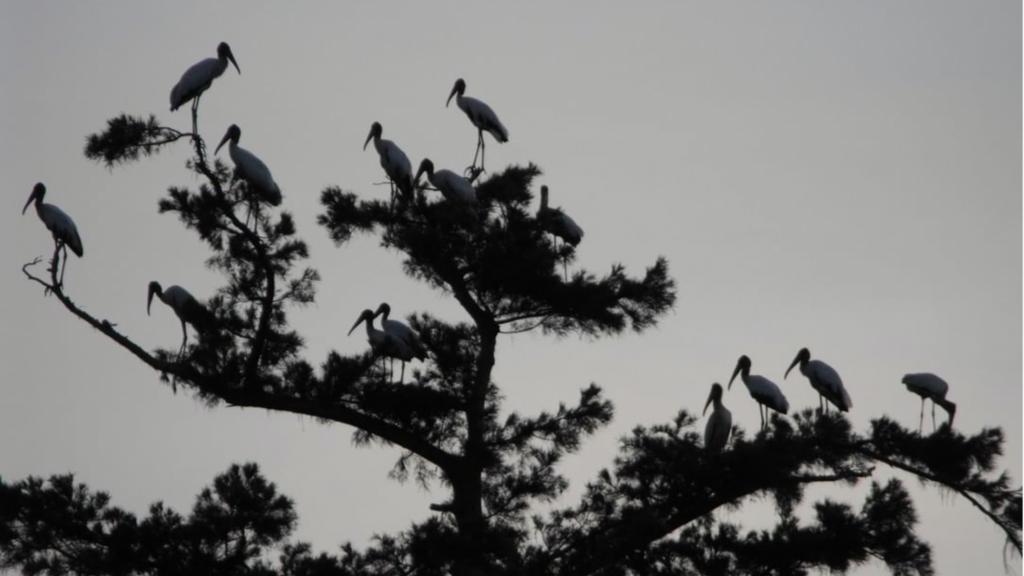