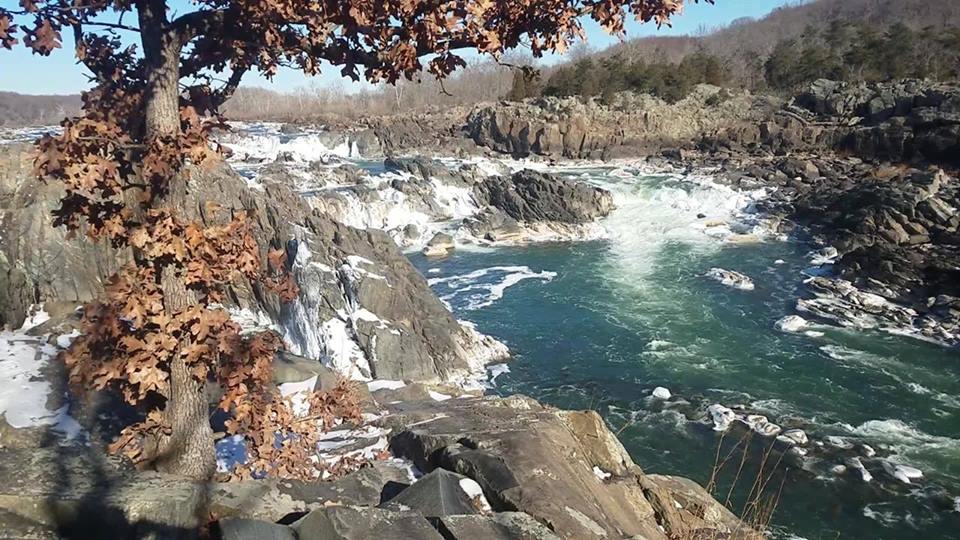 Waterkeepers around the world fight for clean water. As Waterkeeper Alliance turns 20, we’re looking at some of their biggest wins.

These fights are always personal — because they’re local.

One of the key sources of pollution Waterkeepers defend their waterways against is dirty energy.

The fights can be long, but the victories are often dramatic. One example: The Catawba Riverkeeper Foundation in 2016 secured the cleanup of leaking coal ash from North Carolina’s Mountain Island Lake, which provides one million people in the Charlotte region with drinking water. That excavation is nearing completion, with 5.1 million tons of ash recycled or moved to lined storage. The state’s environmental regulator on April 1 ordered Duke Energy to fully excavate all six of its remaining coal ash storage sites in North Carolina.

Need a lift today? Here are nine more examples of Waterkeepers who fought dirty energy corporations in their local watersheds — and won.