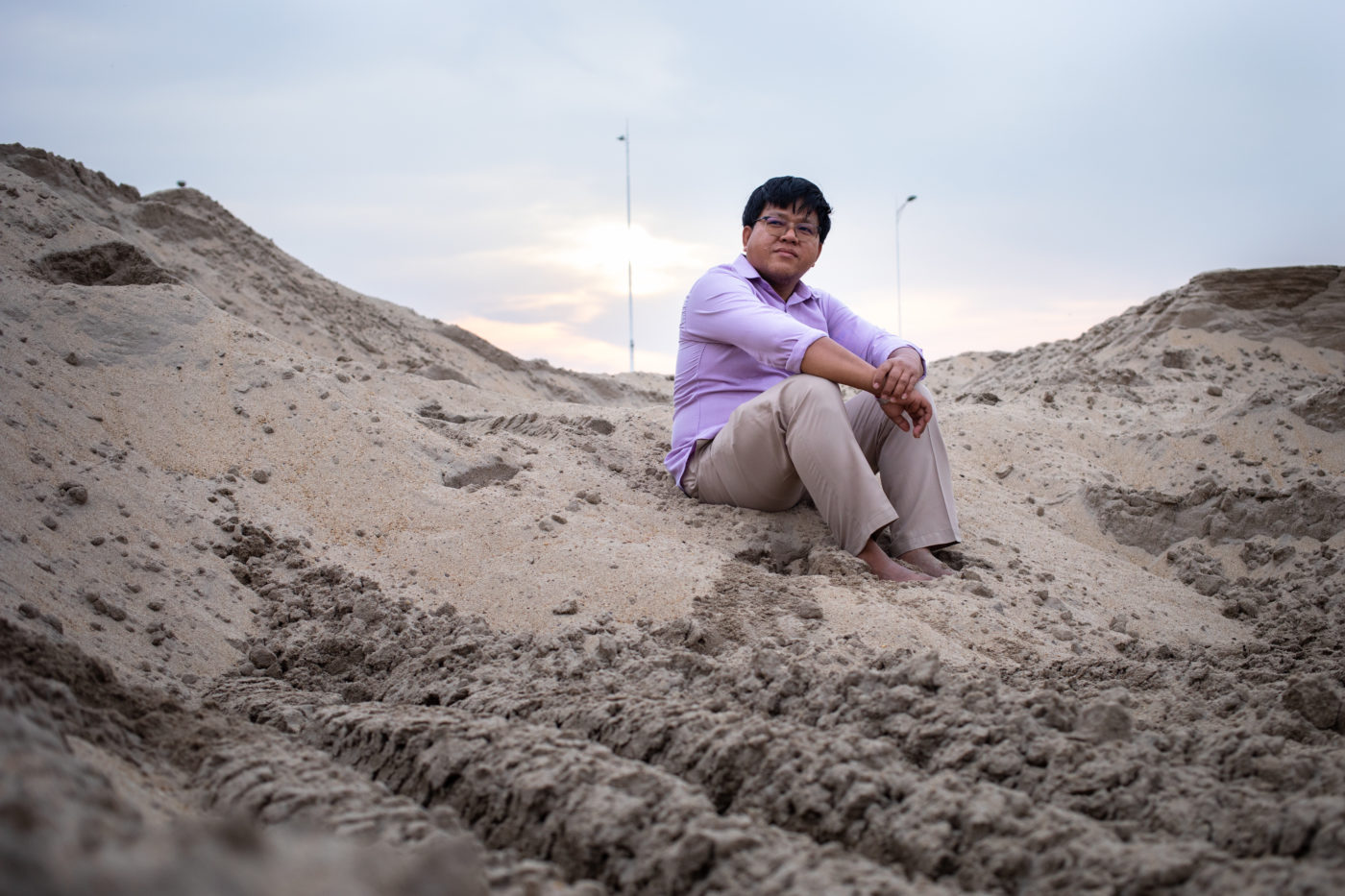 Senglong Youk is a Waterkeeper Warrior. 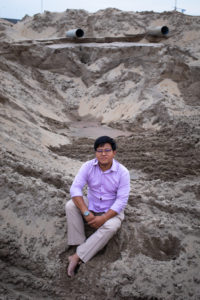 Dry season means that the Tonle Sap loses most of its water…a fact made worse by climate change. Wet season means that acres of farmland and entire forests are submerged…with stilted housed and villages stranded in the middle of Southeast Asia’s largest lake.

The Tonle Sap Lake is in trouble. But Senglong Youk is coming to its aid.

As a former monk and the current Tonle Sap Lake Waterkeeper, Senglong protects the lake from illegal fishing, overfishing, and hydropower dam construction. He defends his lake in spite of the fact that other environmental activists have been murdered for their cause.

You see, the Cambodian government flexes their power against movements they don’t like… and they have their eyes on the Tonle Sap Lake Waterkeeper

Because the Tonle Sap is known as the beating heart of Cambodia… the main source of protein for 15 million residents… and an essential part of their way of life.

Protecting this lake is Senglong’s everyday work and his life’s mission… to ensure that Cambodia’s beating heart… beats on. 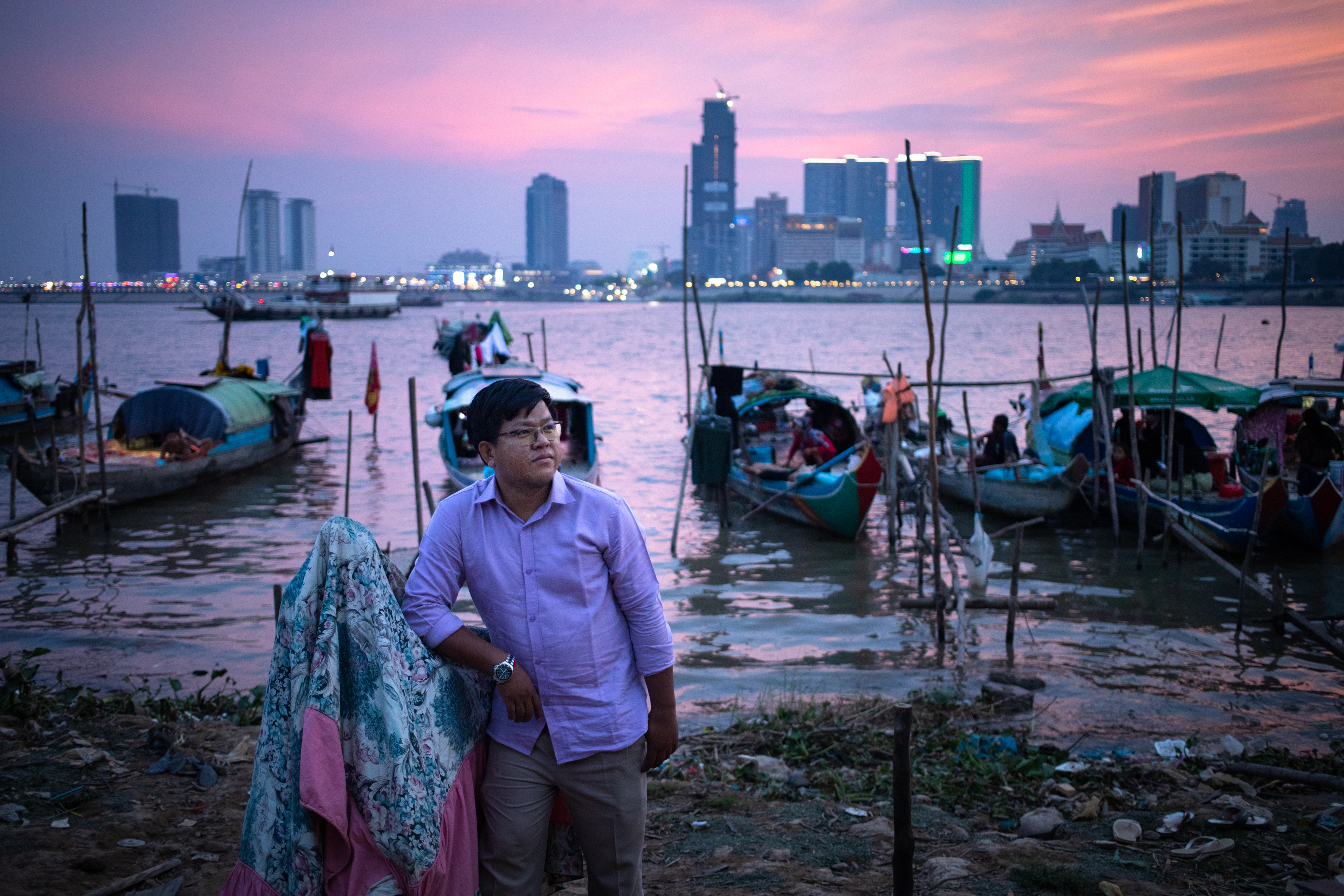 Senglong Youk, the Tonle Sap Lake Waterkeeper in Cambodia, is one of his country’s leading environmental activists in the fight against a spate of proposed mega-hydropower dams that threaten the ecological health of the Mekong River, as well as economic vitality and food security of 60 million people in the Mekong region, the world’s largest inland freshwater fishery.

Learn more about Senglong in the two-part 20th Anniversary edition of Waterkeeper Magazine. 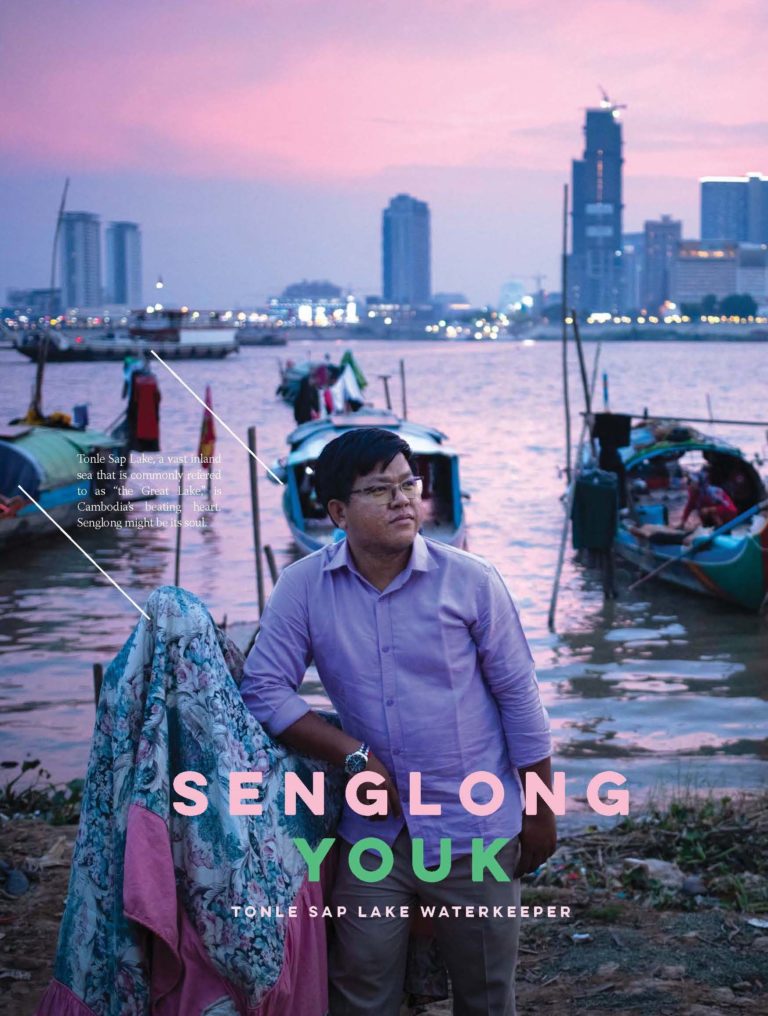