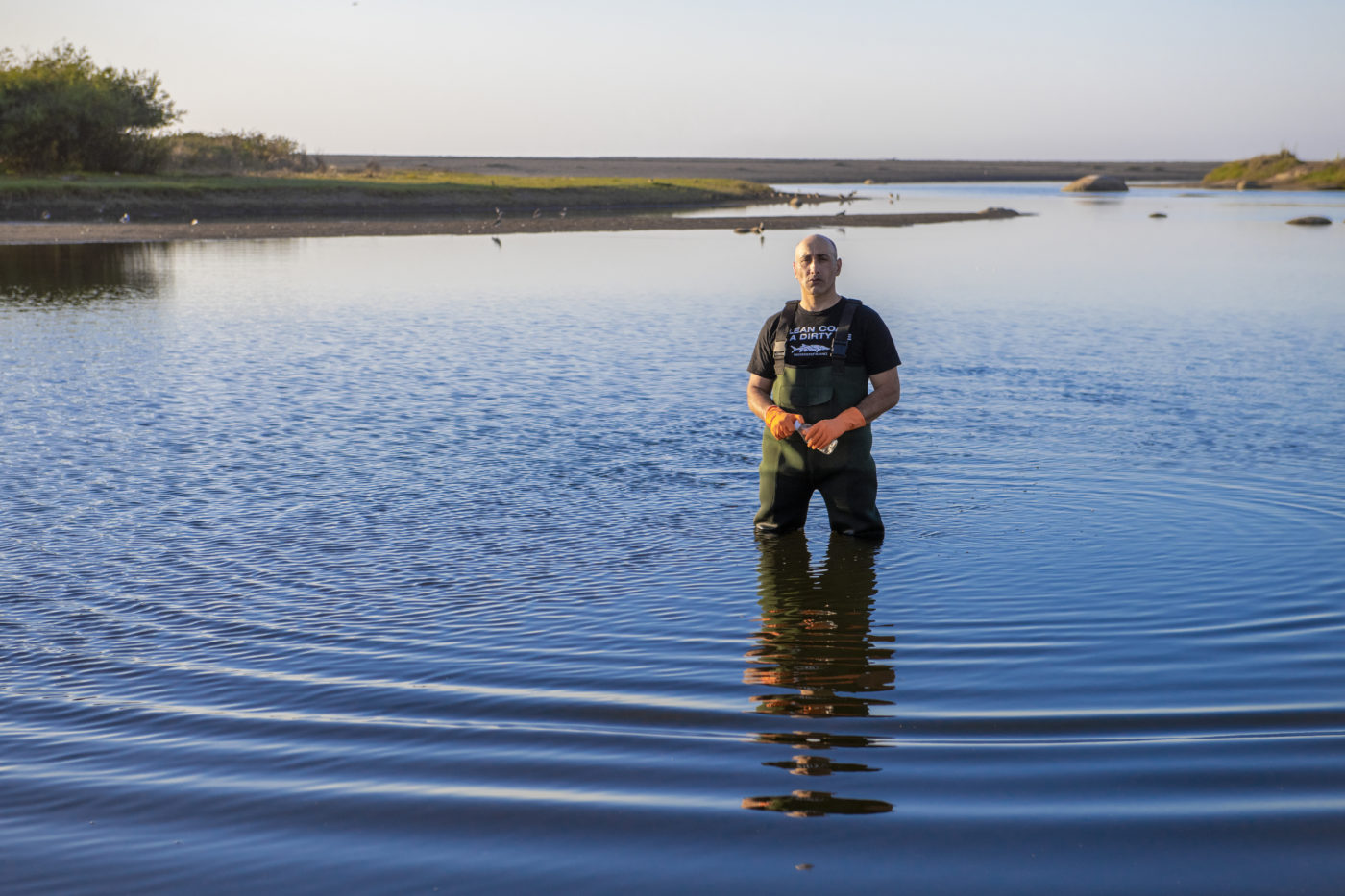 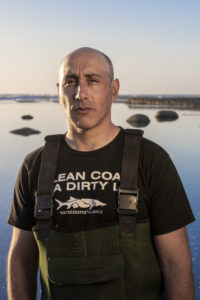 In 2008, corporate giant AES set out to build a coal-fueled power plant in Southern Chile. A plant that would threaten the health of pristine local rivers and their surrounding communities.

There was just one problem for AES… And his name was Rodrigo De la O.

Rodrigo is the Maule Itata Coastkeeper. He’s known as “the coastal vigilante…” and his campaign against the proposed power plant went something like this…

He investigated every aspect of the proposal and gathered an arsenal of information for the fight.

He galvanized fellow residents – and taught them what would happen to their quality of life if they did nothing.

And they did. Proving that community can triumph over industry. After an eight-year battle, AES pulled out of the fight. The corporate giant was worn out. The power plant would never be built.

With this victory under their belt, Rodrigo and his community know they have the power to fight for their right to clean water… no matter what comes their way. Rodrigo de la O, the Maule Itata Coastkeeper and Chile’s first Waterkeeper, fought a successful, seven-year campaign against the construction of a massive coal-fired power plant that would have contaminated the Maule and Itata rivers. A publicist and designer by training, he is presently one of the lead organizers of a coalition of local environmental and community groups opposing a proposed industrial-scale salmon-farming scheme consisting of 11 sites along a 30-mile stretch of the pristine and spectacular Maule coast that threatens to irrevocably harm the coastal environment and its abundant and diverse marine life.

Learn more about Rodrigo in the two-part 20th Anniversary edition of Waterkeeper Magazine. 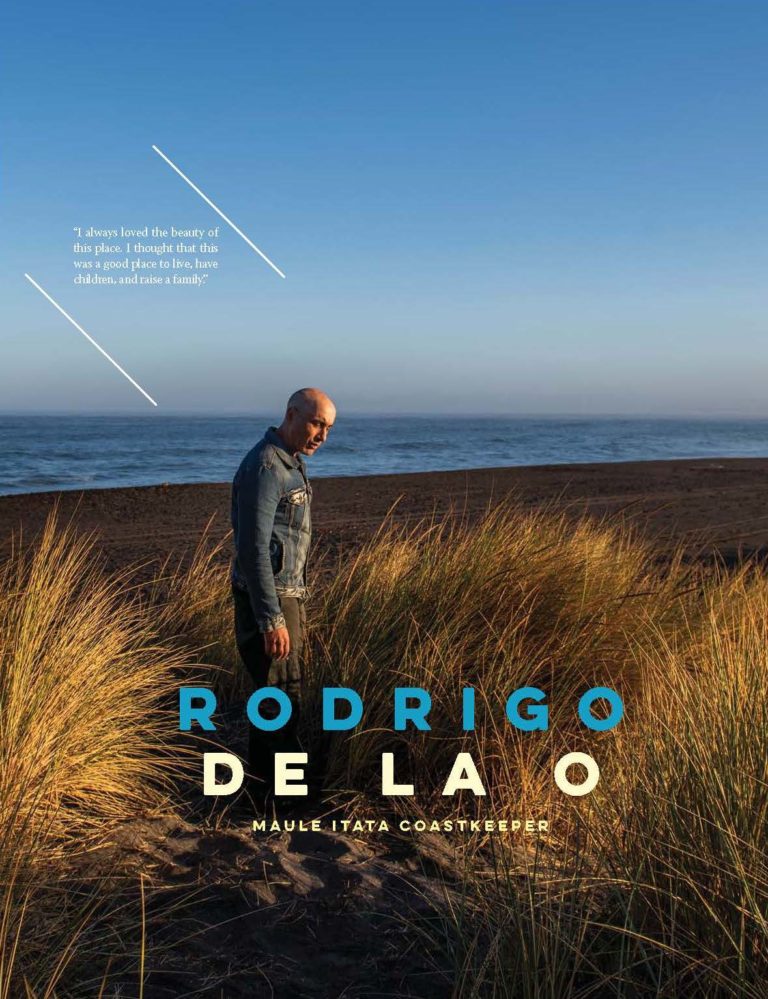