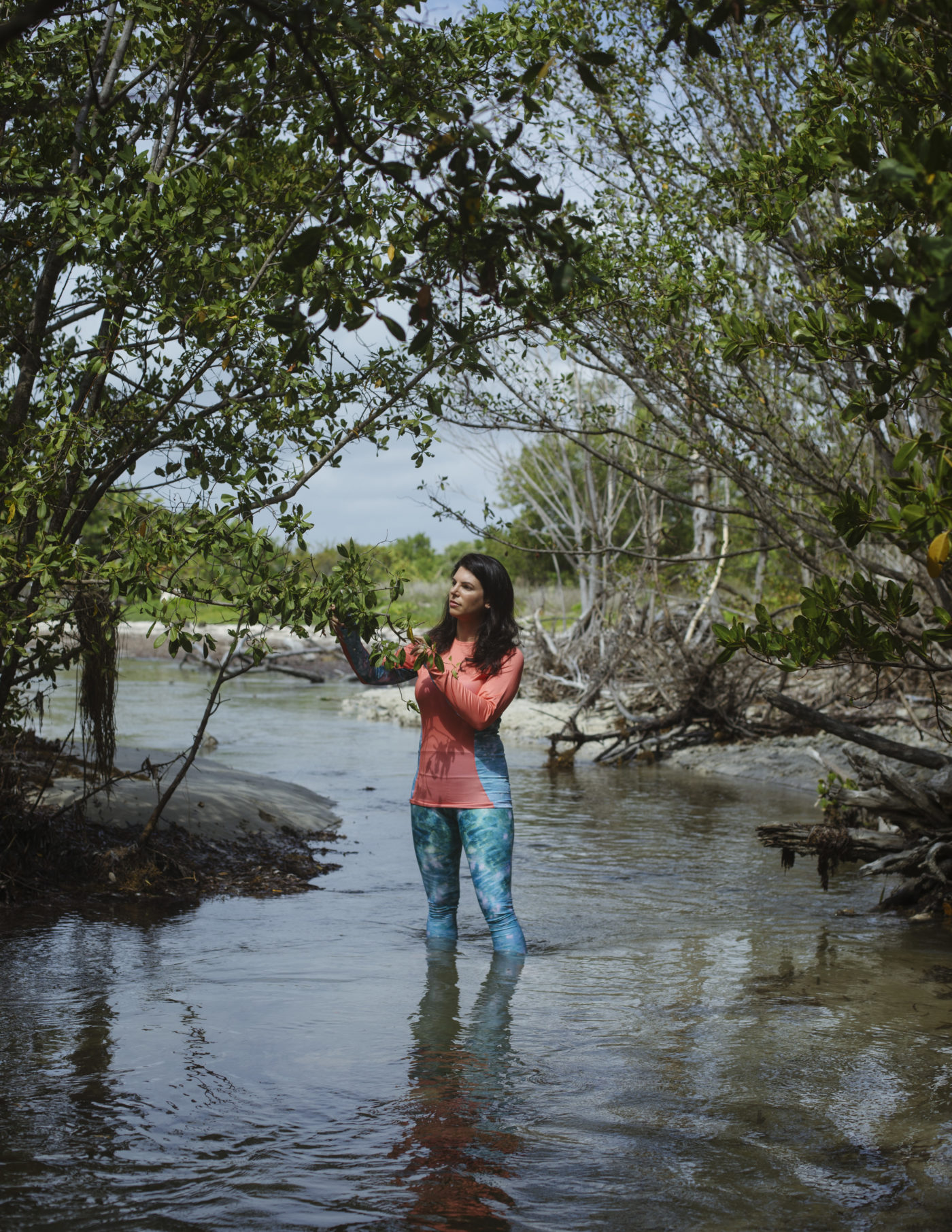 Rachel Silverstein is a Waterkeeper Warrior. 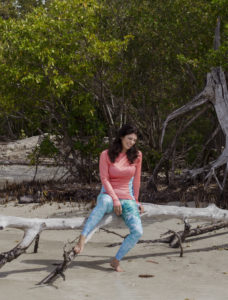 Florida’s Biscayne Bay is a shallow, tropical lagoon, famous for its crystal-clear waters and diverse marine life. At any given time, you might see a pod of dolphins or manatees brush against lush beds of seagrass. It’s the perfect spot to swim. One of the best sailing bays in the world. And a world-renowned destination for bonefishing.

But it’s more than just a beautiful place.

It’s also home to the only nearshore coral reef in the continental United States. This reef provides a wave buffer during hurricanes… protecting beaches and homes… and ensuring the coastline is shielded from harm.

That’s why Miami Waterkeeper Rachel Silverstein is leading the charge to defend it.

Over 80 percent of this reef has disappeared since the 1970’s. And it just suffered another man-made catastrophe when large amounts of coral were smothered in sediment during the Port of Miami expansion project. This never should have happened, but the plan was flawed from the start…and no one was thinking about the reef.

So Rachel and Miami Waterkeeper stepped in. They went to court to protect this national treasure under the Endangered Species Act. They rescued hundreds of threatened corals, and restored thousands more.

But they are still fighting today. Because the next dredge project to expand the Port of Miami is already being planned.

So Rachel and Miami Waterkeeper will keep fighting… to win for our waterways. 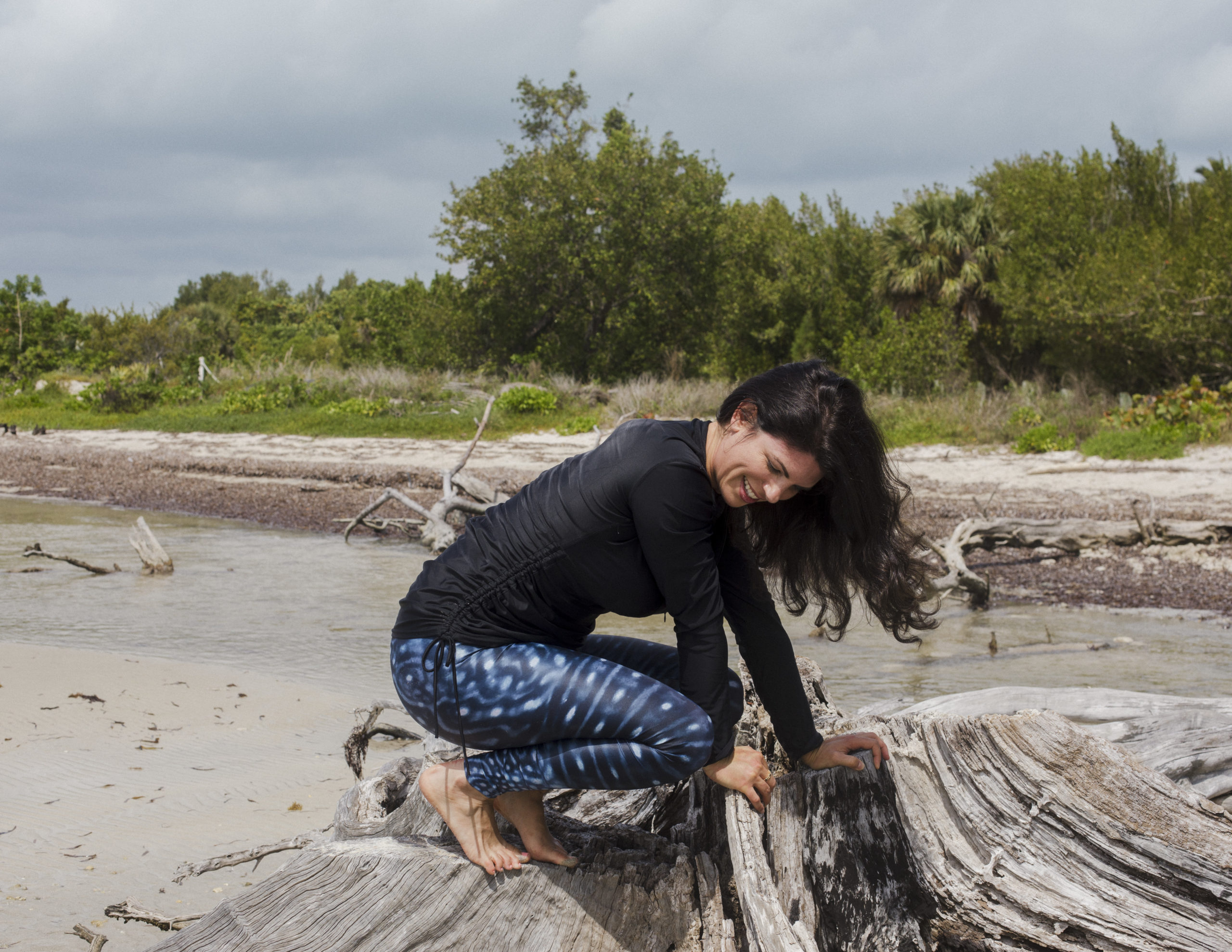 Miami Waterkeeper Rachel Silverstein developed a passion for protecting the environment while growing up along the Southern California coast. She was SCUBA certified at 14, has been an avid diver ever since, and received a Ph.D. in Marine Biology from the University of Miami in 2012, focusing on the effects of climate change on reef corals. She won significant victories in litigation over illegal coral reef damage during the Port of Miami expansion that has already catalyzed the rescue of several hundred threatened staghorn corals adversely impacted by this project, and is leading efforts to prevent similar damage from occurring again. She was recognized with the Diatom Award by the Mayor of Miami Beach for excellence in environmental advocacy and was awarded the Miami Herald’s Visionary Award.

Learn more about Rachel in the two-part 20th Anniversary edition of Waterkeeper Magazine. 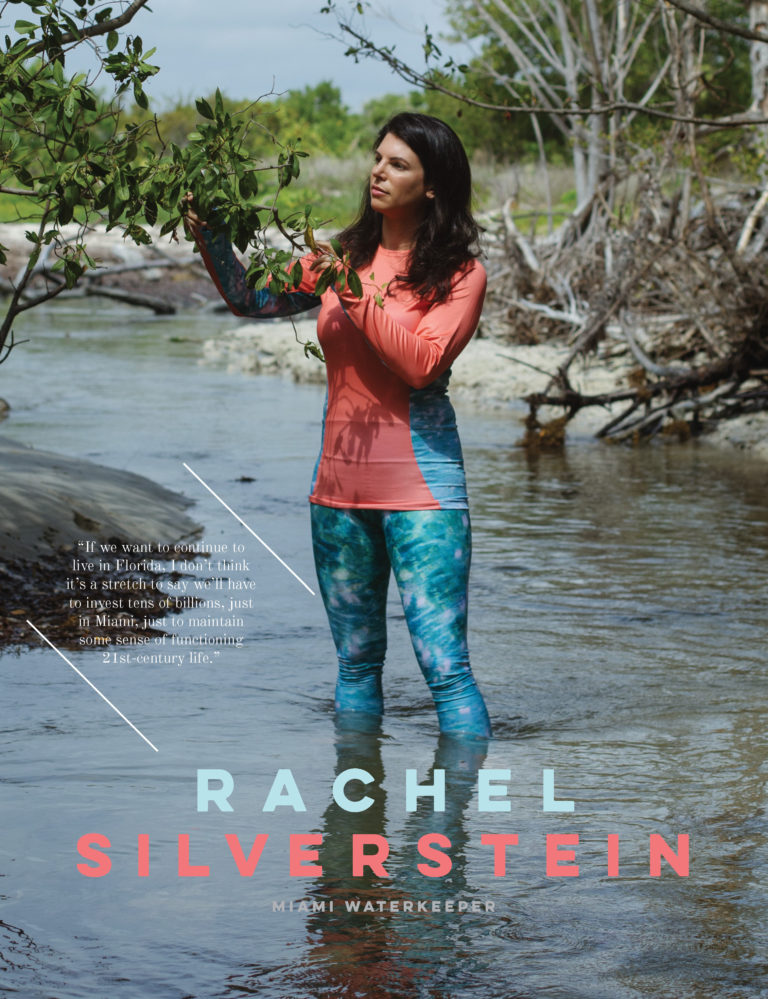