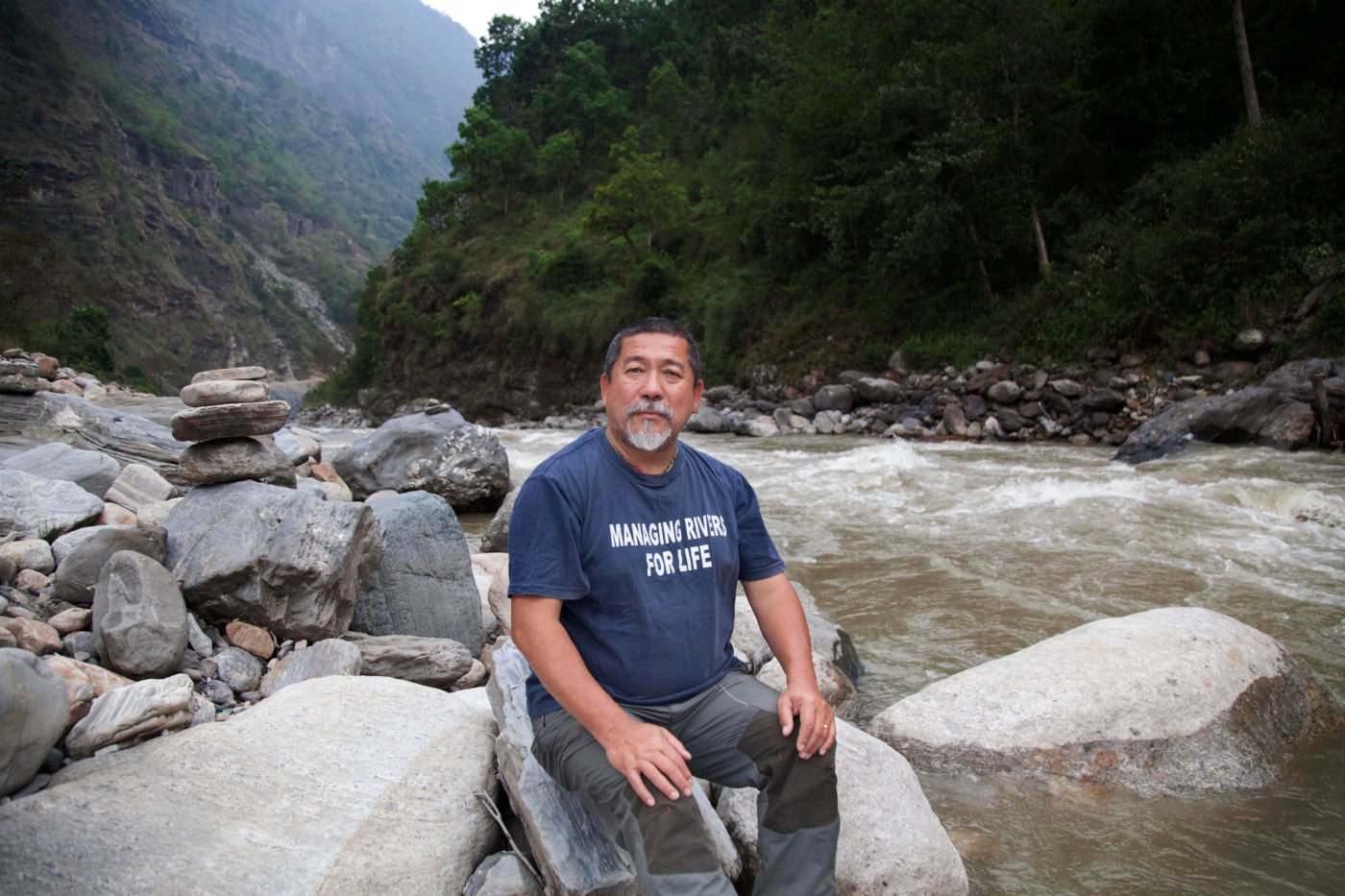 Megh Ale is a Waterkeeper Warrior. 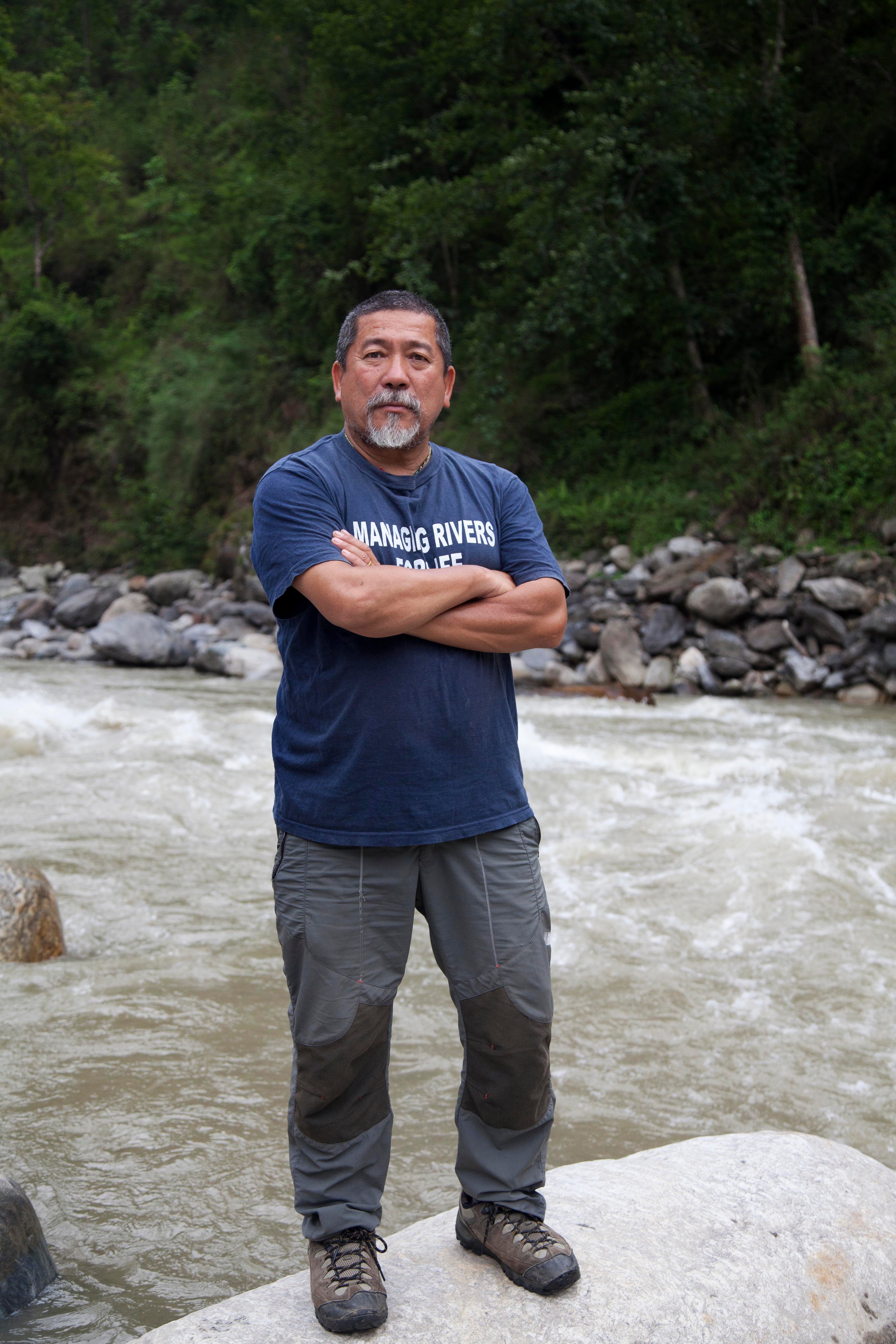 Nepal is home to roughly 6,000 rivers and rivulets that serve as the source of fresh water for close to a billion people in Nepal, Northern India, and Bangladesh.

But only one of these rivers remains as nature intended. The Karnali is the last free-flowing river in Nepal… A designation that may not last for long.

This magnificent river is constantly under threat of hydropower dams and irrigation.

A dam on the Karnali would lead to degradation and destruction. Wildlife would suffer. Forests would deteriorate. Beaches would crumble. Rapids would diminish.  These threats weigh heavily on the mind of Megh Ale.

Known locally as “The River Man,” Megh is an explorer, a river guide, a conservationist, and a social entrepreneur. He’s also the founder of Karnali River Waterkeeper – leading the charge to protect the only wild and free river in Nepal.

Megh has galvanized a band of activists to defend the Karnali. He works with political leaders and international funding agencies to drive awareness of what’s at stake. He leads scientific treks from Tibet to Holy Ganges to promote a fact-based dialogue that will help save his river. And he inspires the masses through an eco-tourism business that invites people to swim… fish… raft and play.

Because when you truly connect with a river… you can’t help but protect it. 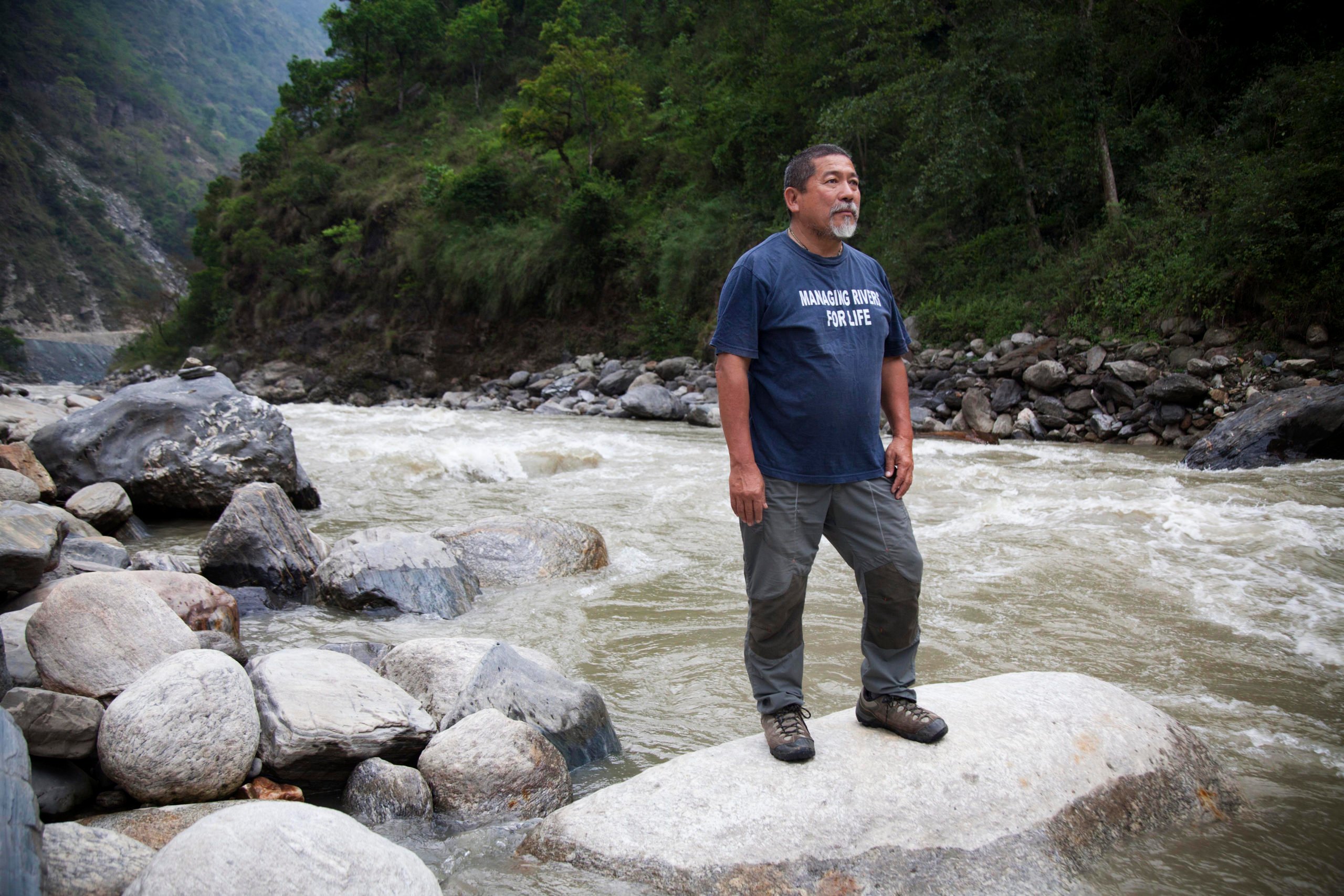 Megh Bahadur Ale, river guide, explorer, conservationist, social entrepreneur, Ashoka Fellow and, most recently, environmental campaigner and founder of Karnali River Waterkeeper, is one of Nepal’s leading voices for the protection of its rivers, in particular the Karnali, one of the country’s last wild rivers, currently being threatened by a scheme for major hydroelectric dam development.

Learn more about Megh in the two-part 20th Anniversary edition of Waterkeeper Magazine. 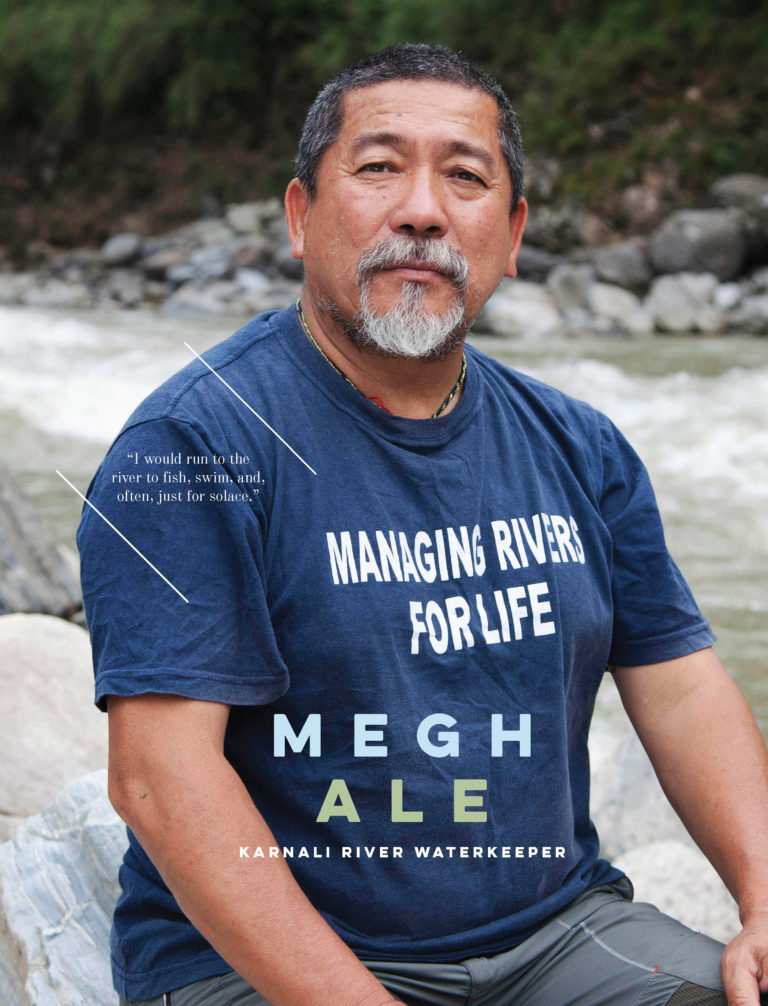