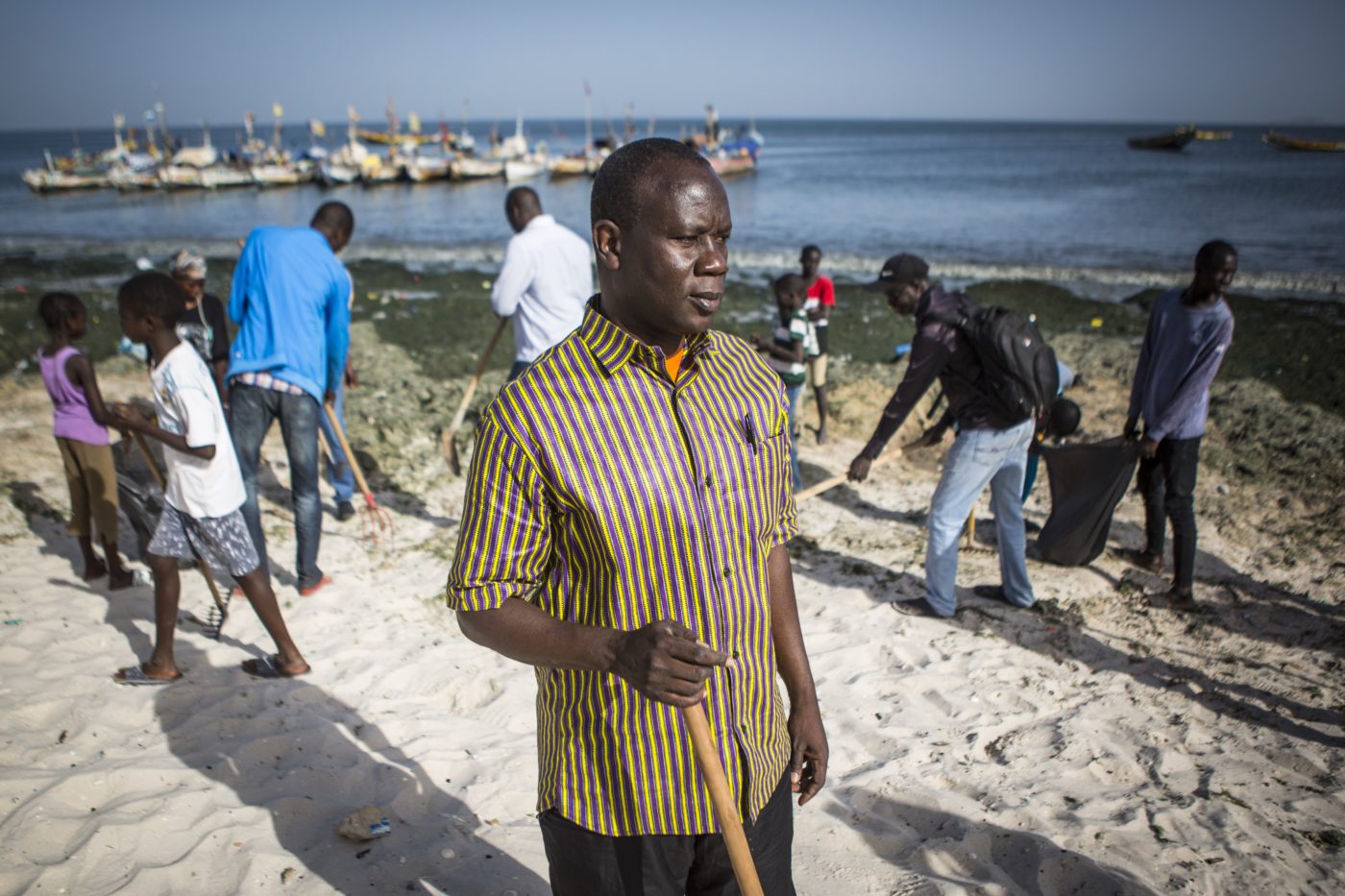 Mbacké Seck is a Waterkeeper Warrior. 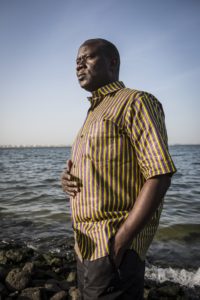 Imagine a pristine crescent-shaped beach on a sparkling bay. A place so rich in marine life, that it was revered by the fishermen who relied on it for their livelihoods. A magical playground for the village children to explore.

But decades of industrial pollution… Slaughterhouse dumping…and other acts of environmental injustice have sickened its residents, impoverished its fishing communities…and fouled its beaches.

Some saw it as a lost cause, but Mbacke Seck recalled the idyllic bayside community of his youth…and resolved to revive it.

As Africa’s first Waterkeeper, Mbacke has been the bay’s most ferocious defender, leading the fight against pollution.

His leadership has produced remarkable results, including a 68 million dollar clean up commitment from the State of Senegal, the French Development Agency, and the European Investment Bank.

Today, Hann Bay has been transformed. And the people of its villages can once again fish…swim…and enjoy this magnificent waterway.

That’s because one man stood up for his community’s right to clean water, and never backed down. 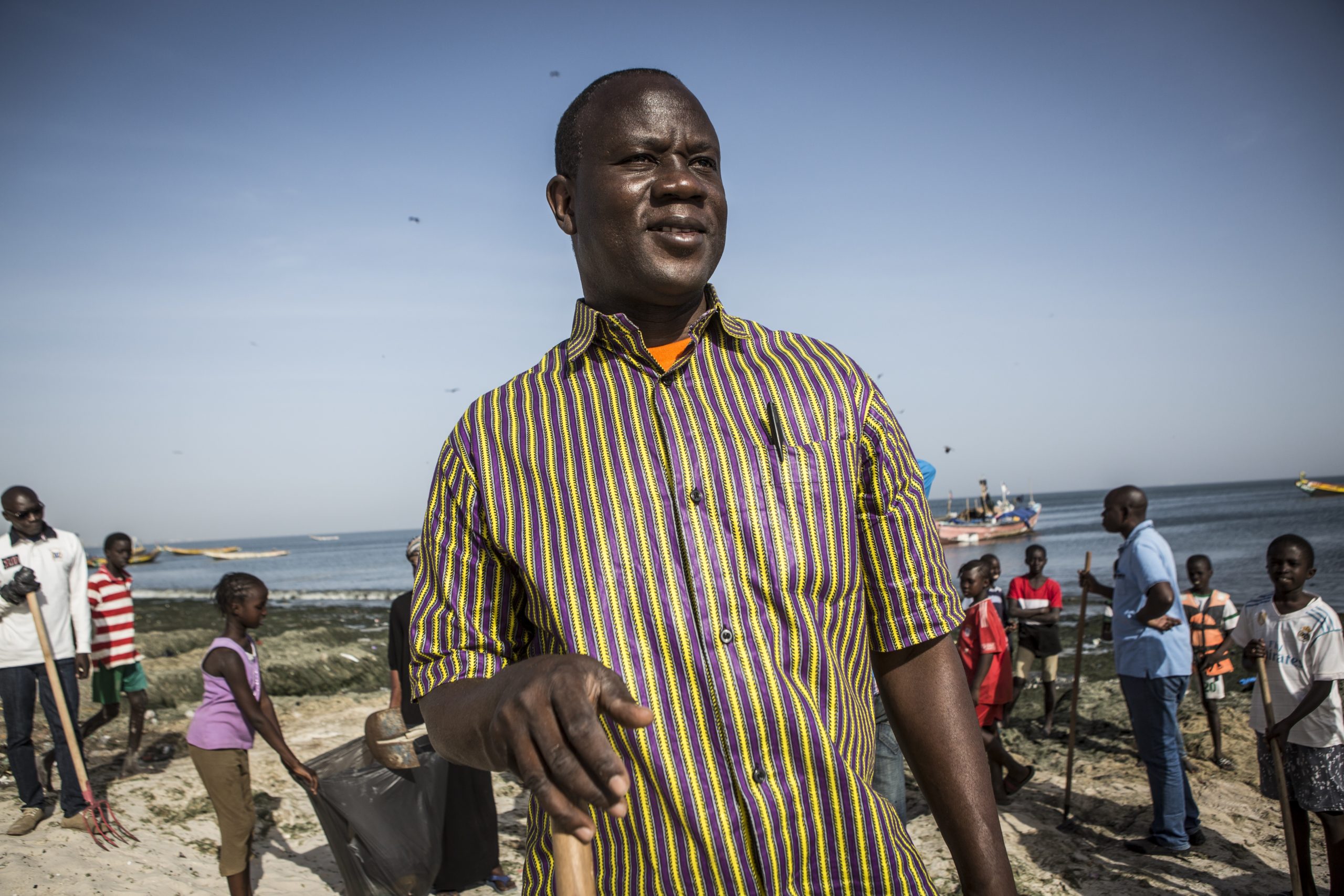 Mbacké Seck, the Hann Baykeeper and Africa’s first Waterkeeper, has, for more than two decades, led the fight against the industrial and municipal pollution that is destroying Hann Bay, once one of the world’s most pristine and productive bays, impoverishing its fishing communities and sickening its residents. In 2016, Mbacké was awarded Senegal’s top environmental prize, the Green Trophy, for his leadership nationally in advocating for a sustainable future for Senegal.

Learn more about Mbacké in the two-part 20th Anniversary edition of Waterkeeper Magazine. 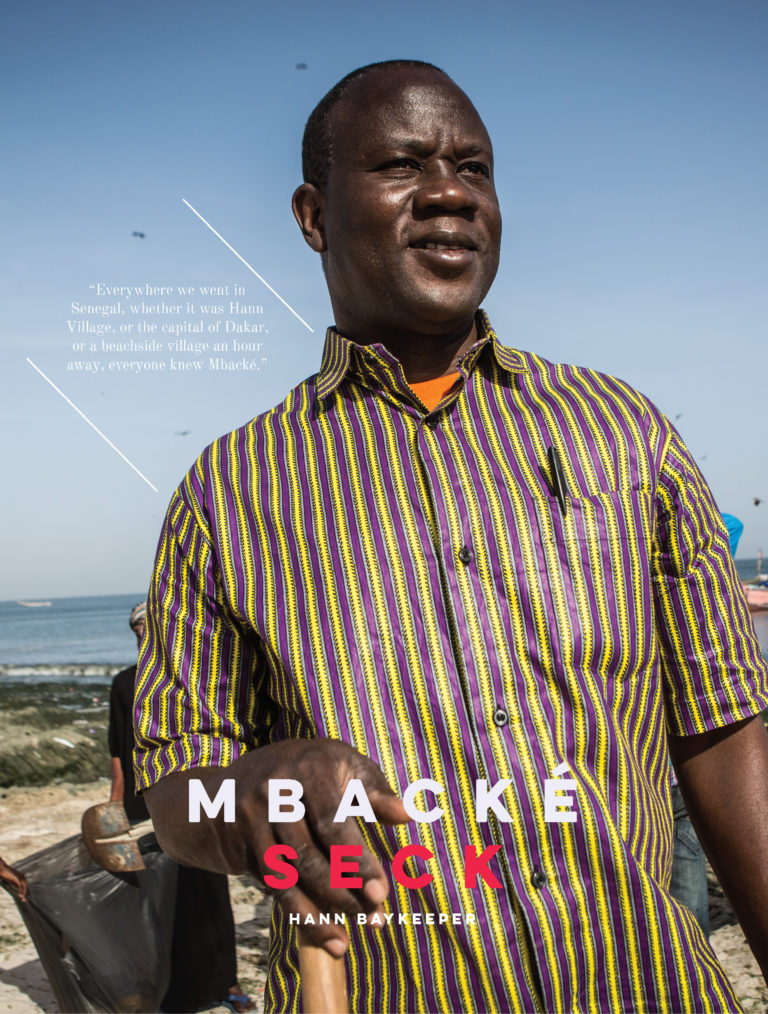