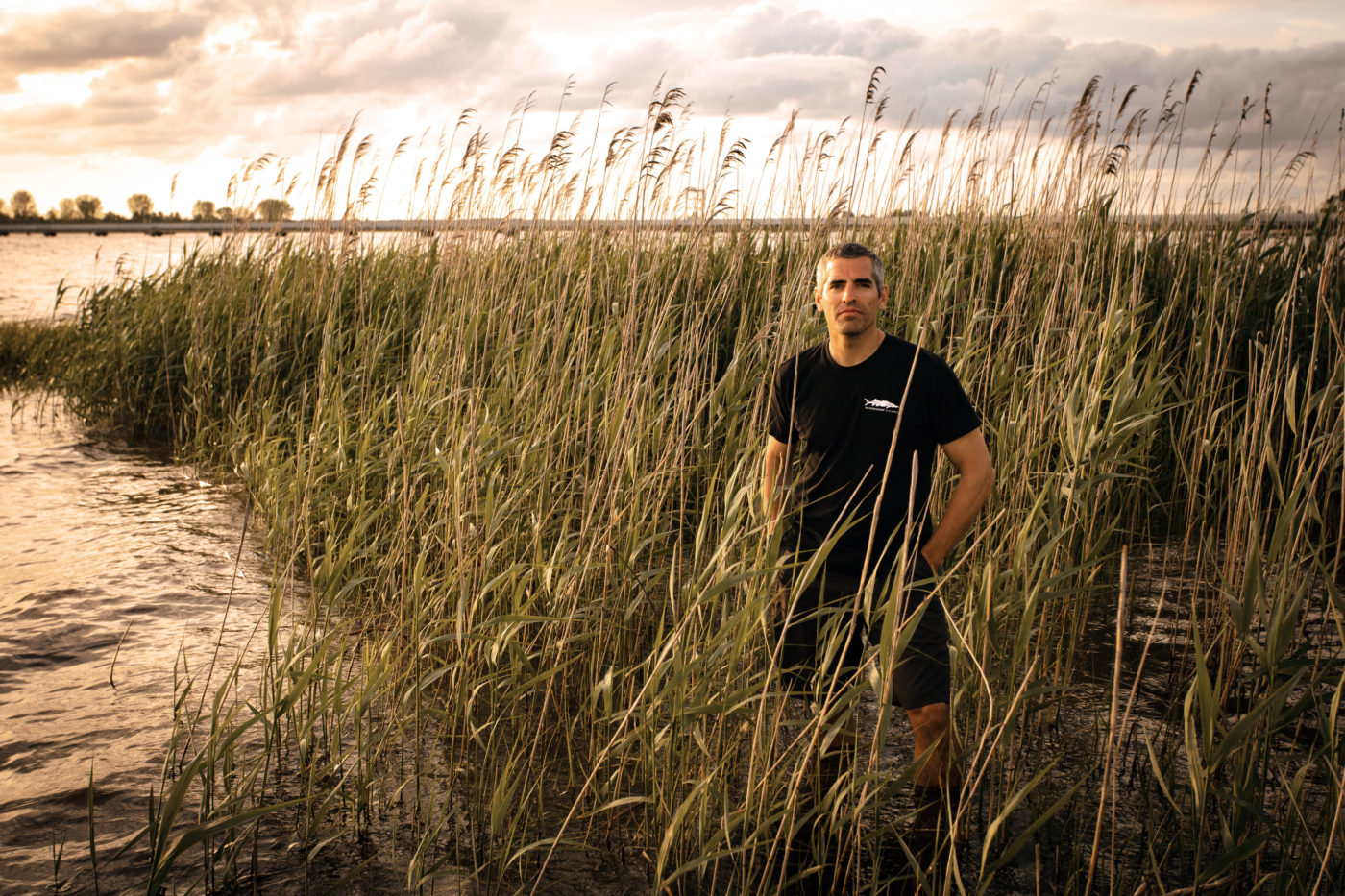 Kemp Burdette is a Waterkeeper Warrior. 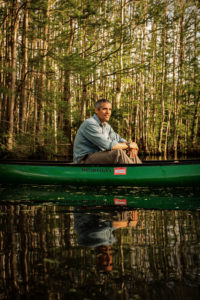 The Cape Fear River Basin is home to massive feeding operations for over 9 million hogs and 300 million chickens. All of that livestock creates a lot of waste. And guess where that waste goes…

Even though some people rely on it for drinking water.

That’s just one of the reasons why Cape Fear Riverkeeper Kemp Burdette fights for the health of the basin.

Here’s another: Power plants have been leaking tons of toxic waste into the river for years and years. And one more: The Cape Fear River flows directly into the Atlantic Ocean… making the issues of one River in North Carolina spread far beyond its shores.

Kemp was born and raised along this river. That’s why he fights so hard to protect it. Monitoring pollution… Raising awareness… Taking legal action to ensure tougher regulations and fund costly cleanups.

He has restored hope for the people who rely on the Cape Fear River for swimming, drinking, and fishing…

Because when it comes to fighting for his river…Kemp has no fear. 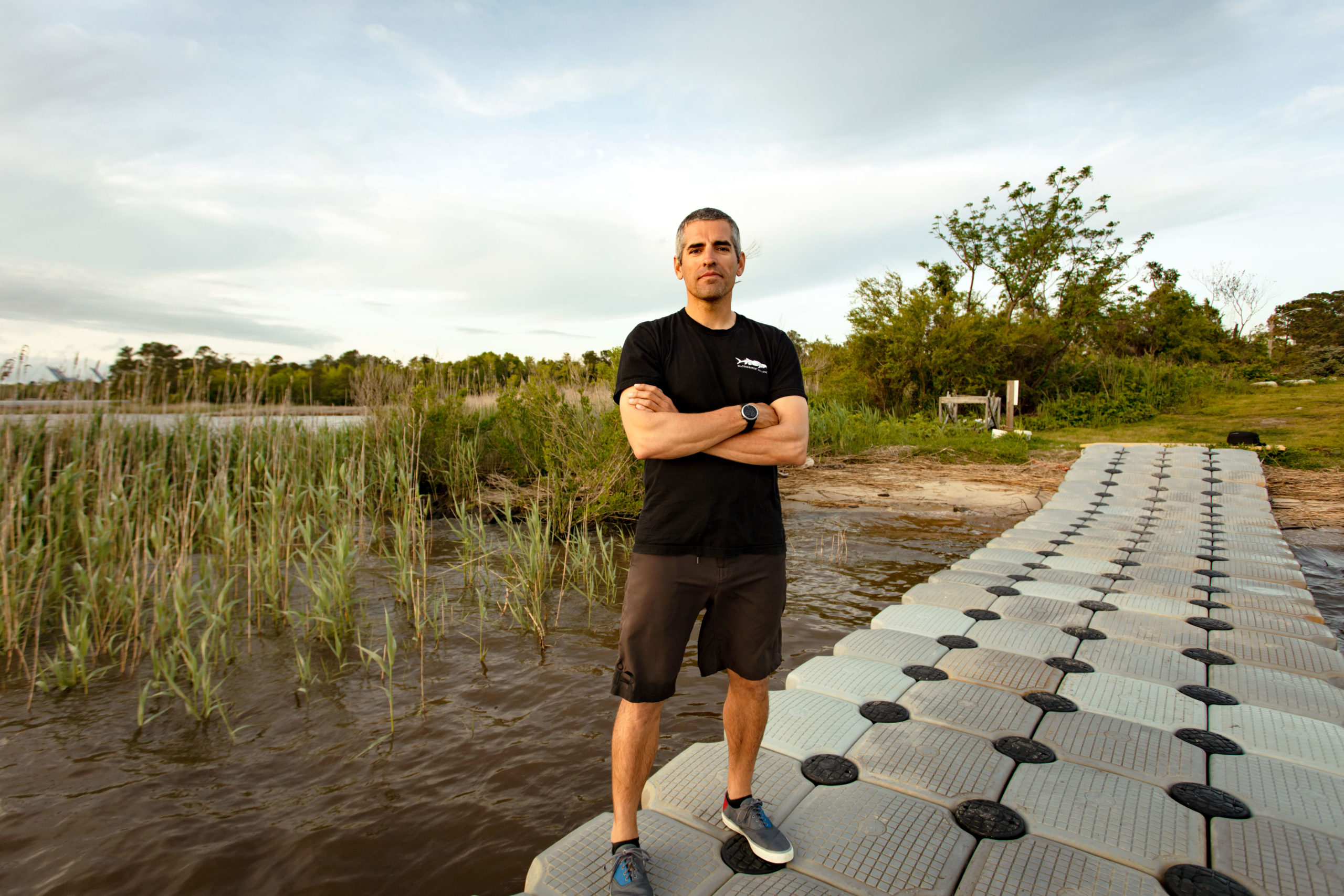 Kemp Burdette, the Cape Fear Riverkeeper in Wilmington, North Carolina, since 2010, is leading the fight for clean water in the Cape Fear Basin, which has the highest density of industrial livestock feeding operations of any place on earth, with over 9 million hogs and 300 million chickens whose untreated waste is seriously degrading the Cape Fear River’s health. The basin is also plagued with unlined, leaking pits of coal ash from power plants, containing millions of tons of toxin-laden waste that have leaked contaminants into the river for decades. Born and raised on the Cape Fear River, Kemp lived and travelled around the world as a U.S. Navy search and rescue swimmer, a Fulbright Scholar, and a Peace Corps volunteer before returning home where his work monitoring and documenting livestock pollution and raising public awareness has proved crucial to strengthening demands for increased government regulation, as has his work on coal ash waste, where Cape Fear Riverkeeper’s legal actions have resulted in more stringent regulation as well as costly cleanup operations by Duke Energy.

Learn more about Kemp in the two-part 20th Anniversary edition of Waterkeeper Magazine. 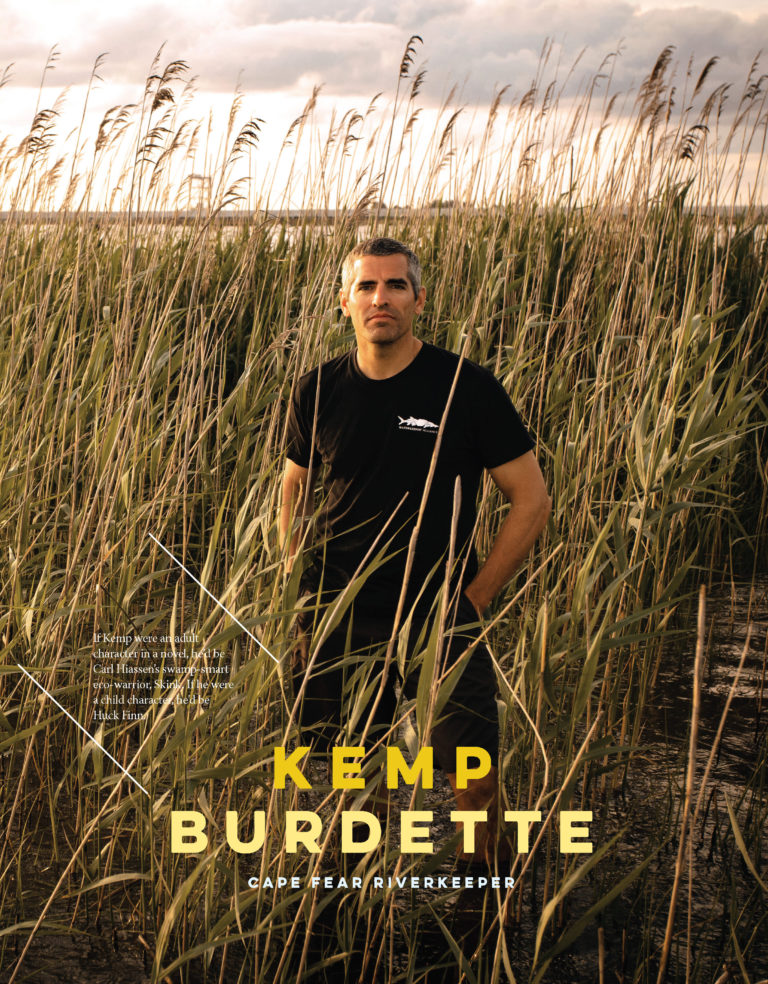