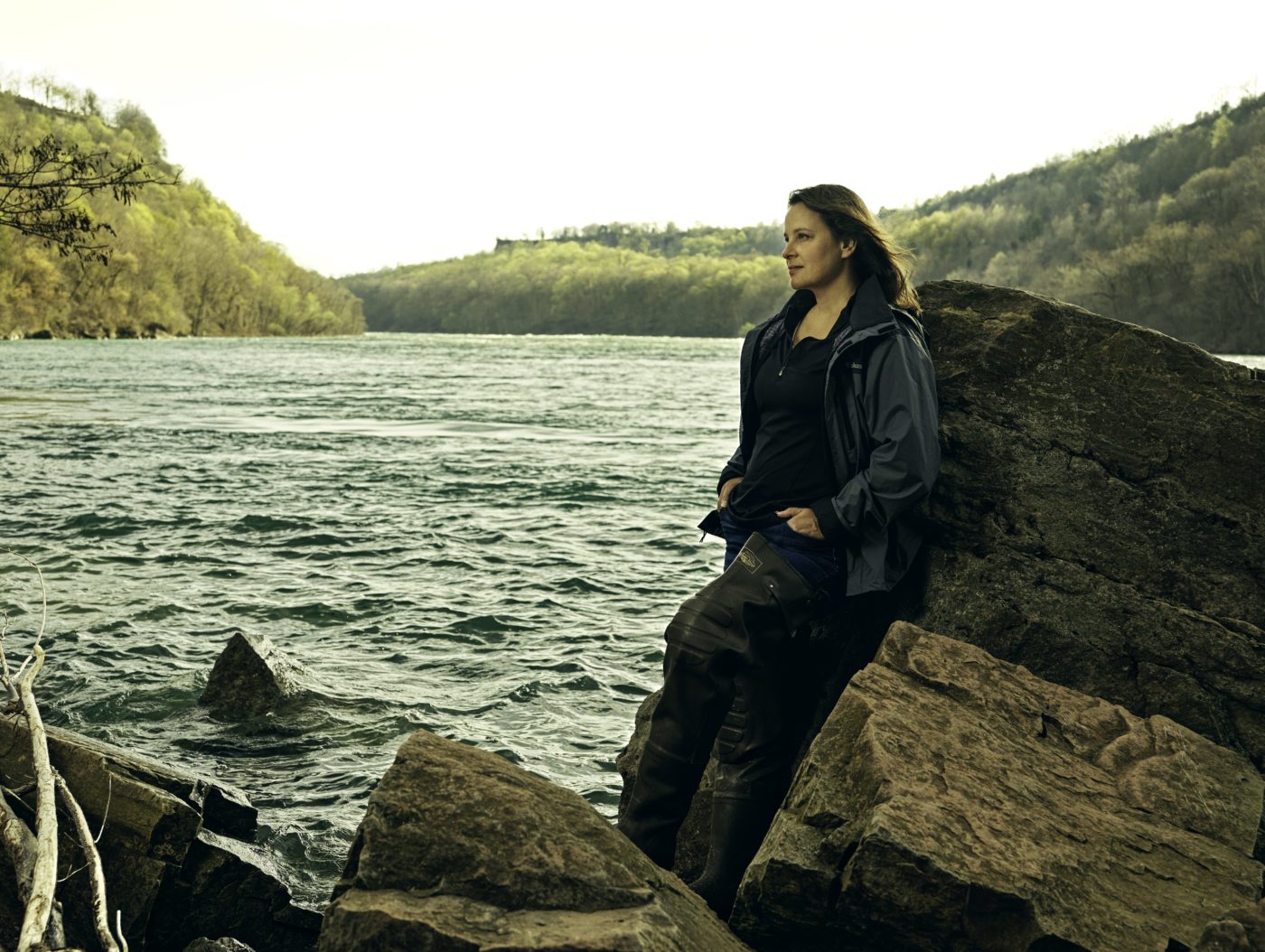 Jill Jedlicka is a Waterkeeper Warrior. 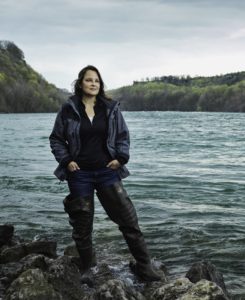 When it comes to the environment, it’s been said there’s no such thing as a permanent victory—it’s always on to the next war. This is what drives every Waterkeeper as they seek out the threats to their waterways… and fight for environmental justice for their communities.

Our friends at Culture Trip met Buffalo Niagara Waterkeeper Jill Jedlicka on the Niagara River… near Niagara Falls on the border of the U.S. and Canada. This river is just one of the waterways in Jill’s watershed, which also includes the Buffalo River and Lake Erie.

For decades, Jill has been fighting to repair waterways choked by a century’s worth of industrial pollution. To restore public access to local rivers and lakes. To lead a revival of her hometown waterfront.

In 2011, after ten years of battles, she had her first major win. Together with local, state, and federal agencies, Buffalo Niagara Waterkeeper spearheaded a hundred-million-dollar effort to clean up the heavily polluted Buffalo River. After that, they secured another twenty million-dollars more to restore habitat and improve water quality in their local waterways.

Today, Buffalo’s rivers and lakes are a vibrant source of recreation, a boon to the water-based economy, and a healthier resource for the people who call this city home.

But Jill knows her work is never done. Because the revitalization of an urban river is ongoing. She needs everyone’s help to defend what they fought to restore… to protect the investment of hundreds of millions of dollars… to fight the belief system that water issues are someone else’s problem.

Today, we celebrate Jill’s victories. Tomorrow, back to work. 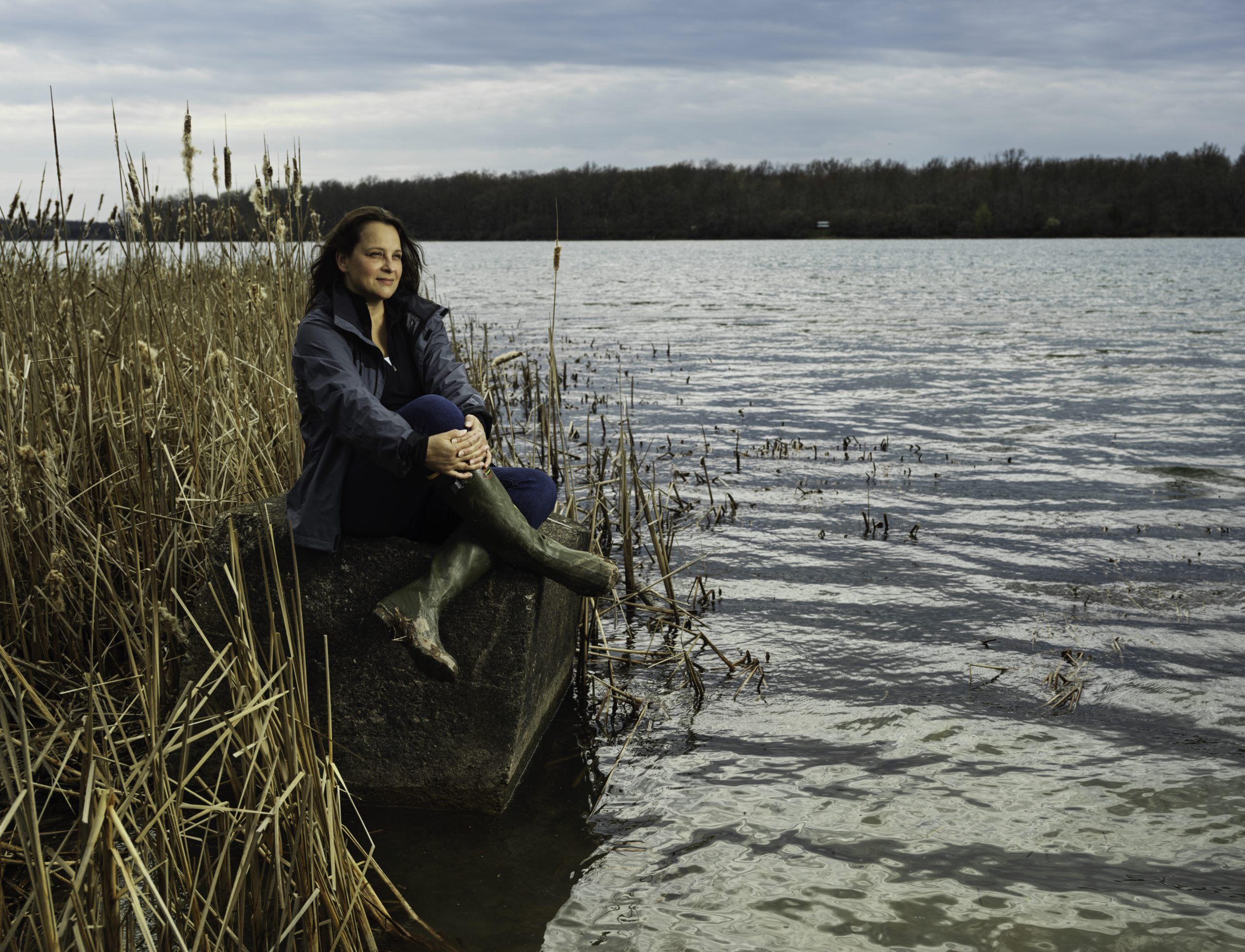 Under the leadership of Jill Jedlicka, Buffalo Niagara Waterkeeper’s advocacy and restoration work in Western New York is proving crucial to re-connecting the region to its Great Lakes heritage, and to fostering its new water-based economy. A native of Western New York, Jill holds a BS in Environmental Studies and a Masters in Business Administration from the State University at Buffalo and was formerly the federally designated coordinator of the Buffalo River Remedial Action Plan. In partnership with state and federal environmental agencies, Buffalo Niagara Waterkeeper has spearheaded a $100 million effort, now nearly completed, to clean up the heavily polluted Buffalo River. It also secured a $92 million commitment by the Buffalo Sewer Authority that involves not only a marked increase in green infrastructure but also a partnership with another local nonprofit for workforce training to operate and maintain it. Buffalo Niagara Waterkeeper also provides plenty of opportunities for the public to participate in the region’s revival, with watershed courses, public forums, kayak tours, rain barrel programs, environmental leadership training for disadvantaged teens, volunteer water quality monitoring, shoreline restoration, cleanups, and more. And its work has earned an audience beyond Western New York as well. In 2015 the organization received global recognition as the recipient of the International River Foundation’s inaugural North American RiverPrize for excellence in river restoration and protection.

Learn more about Jill in the two-part 20th Anniversary edition of Waterkeeper Magazine. 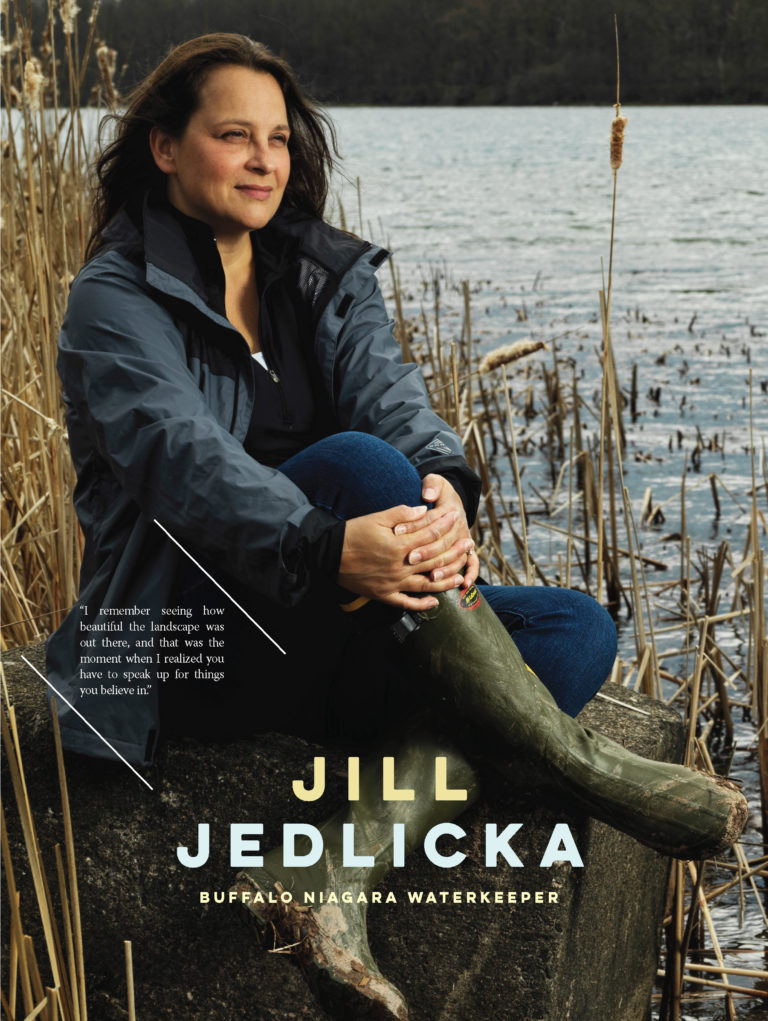