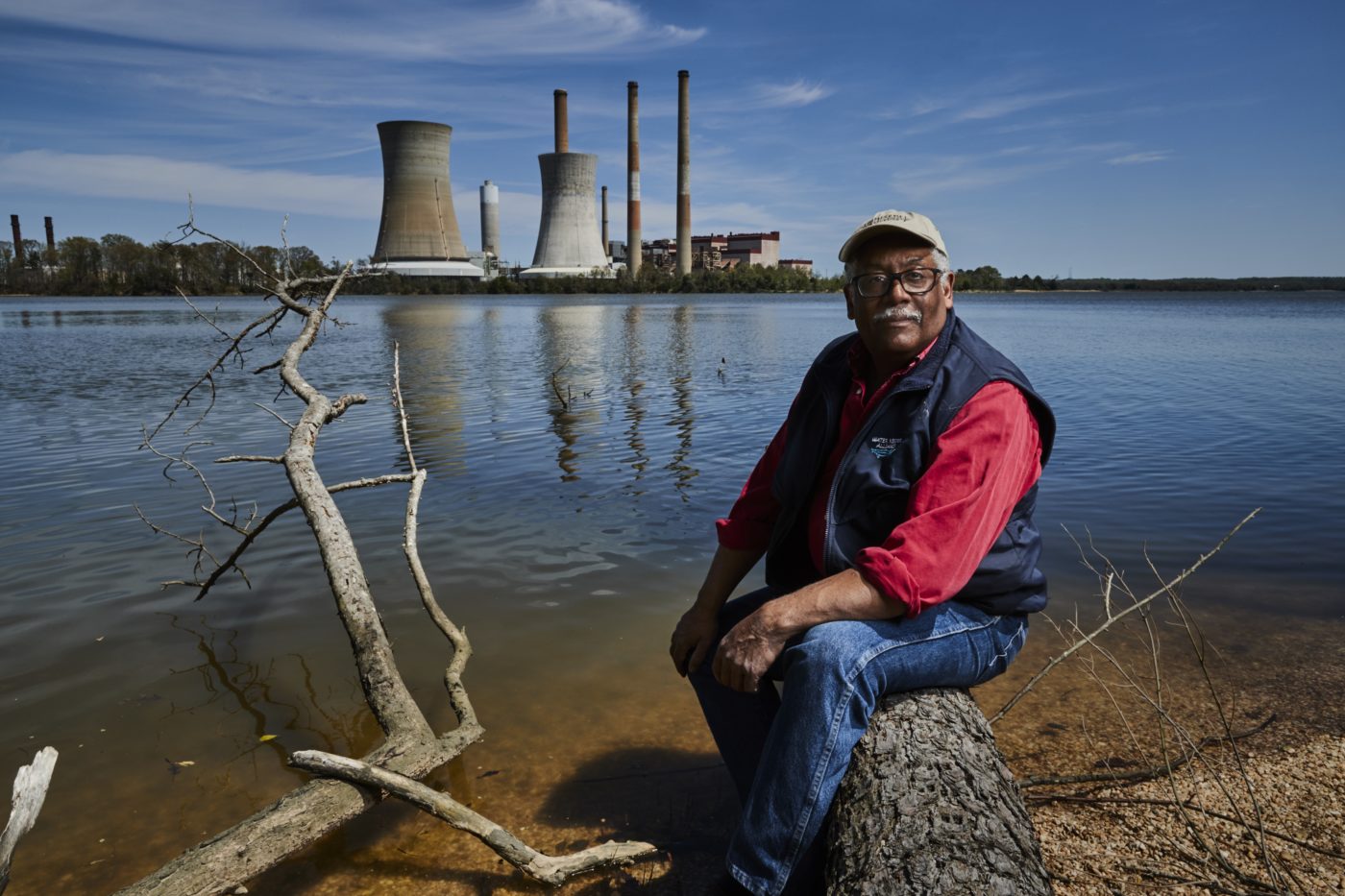 Fred Tutman is a Waterkeeper Warrior. 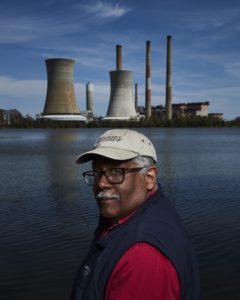 This is Fred Tutman, the Patuxent Riverkeeper.

Fred’s love of the river runs deep. He grew up on it. Learned to fish here. His ancestors farmed here.

But now, the Patuxent River sits in the shadow of Chalk Point, one of Maryland’s largest coal-burning power plants.

As one of the area’s leading polluters, Chalk Point has been guilty of numerous unlawful discharges… And when a power plant discharges pollution into a river, it’s the community next door and everybody downstream who suffers the most.

In this case, that community is Eagle Harbor, one of Maryland’s smallest minority neighborhoods. And Fred is fighting for the health of this community every single day.

In 2015, Chalk Point’s owners announced plans to decrease discharges from another plant it owned on the nearby Potomac River and increase them along the Patuxent River.

When Fred learned of this environmental injustice, he sued the power plant …and they abandoned the trade.

This is just one of Fred’s clean water victories.

His neverending determination has secured half a billion dollars from polluters to repair his river.

And he just won a Title 6 civil rights agreement that requires the state of Maryland to consider environmental fairness when reviewing plans to build new power plants.

This means that communities like Eagle Harbor now have the law on their side when they advocate for the health of their community. It means that government decision-makers have to listen.

And it means that every battle the Patuxent Riverkeeper fights is worth it. 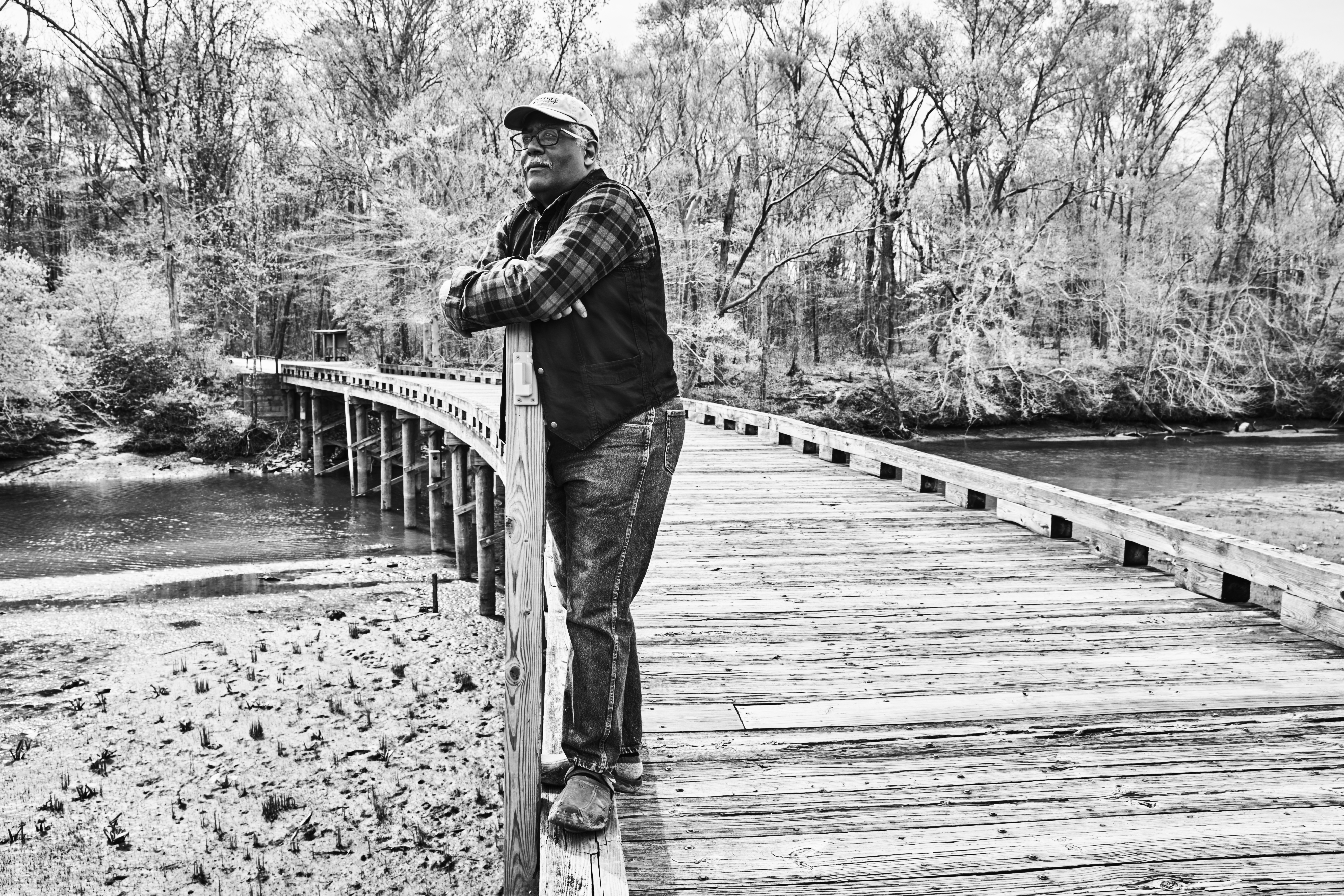 Fred Tutman, the founding Patuxent Riverkeeper, was born and raised along the Patuxent River in Maryland, as were seven generations of his ancestors. Previously a broadcast journalist and producer, he has provided a bullhorn to communities opposing development, particularly minority communities, fighting to block construction of a mega-development on watershed farmland, joining a citizens’ group’s civil rights complaint accusing the state of Maryland of approving a disproportionate number of power plants near a community where nearly three-quarters of the population is African-American, and, in a precedent-setting win, leading a legal challenge that earned citizens and organizations with aesthetic or recreational interest the legal standing to contest proposed development in Maryland.

Learn more about Fred in the two-part 20th Anniversary edition of Waterkeeper Magazine. 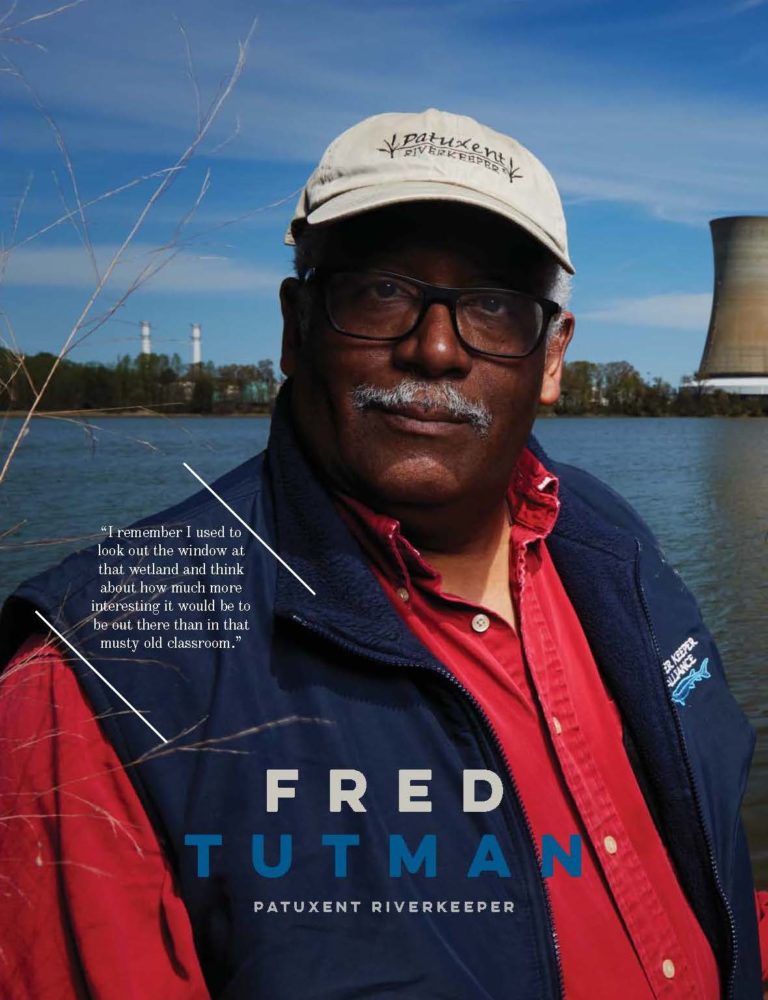