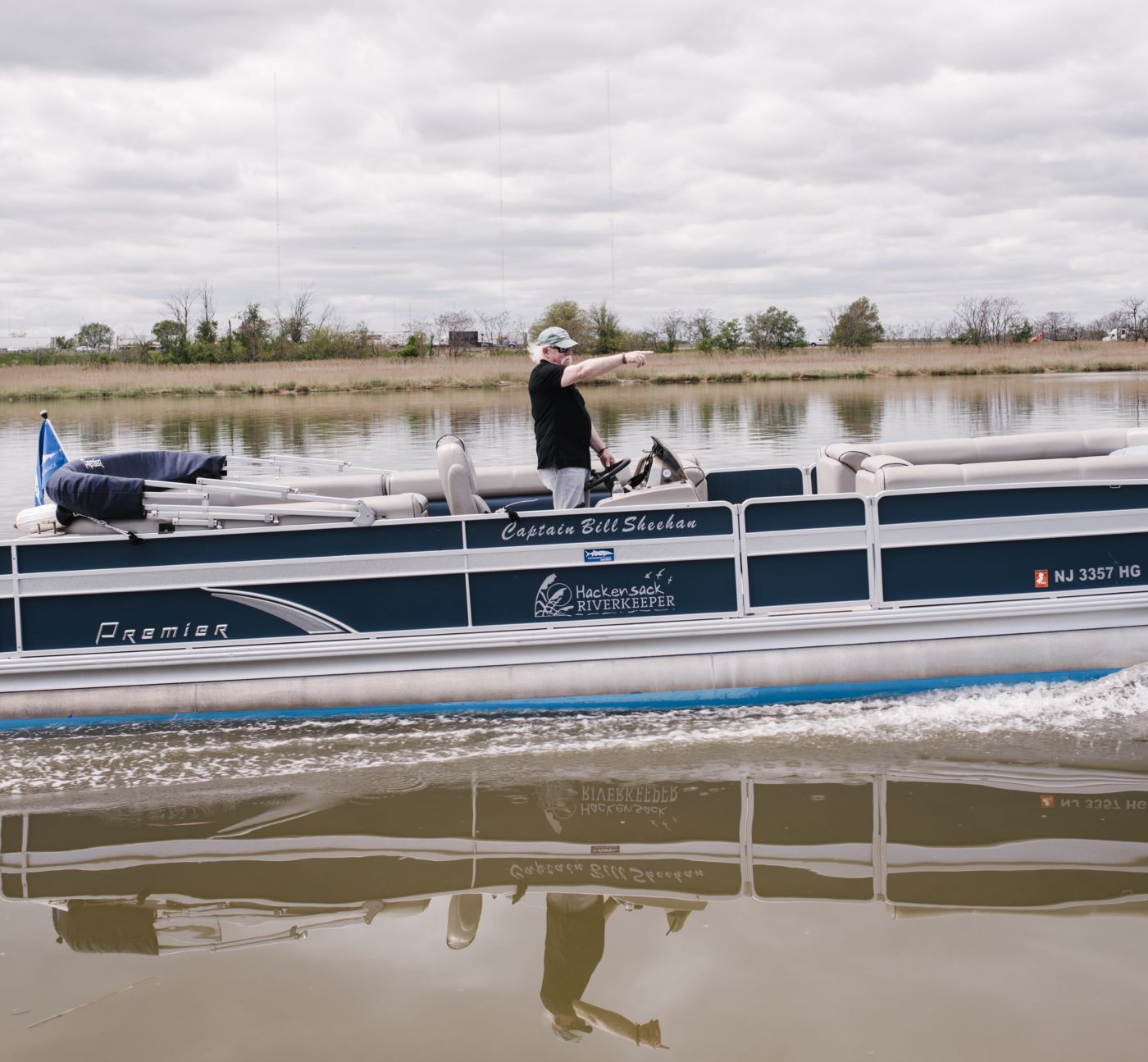 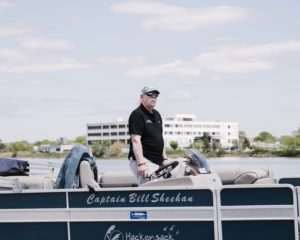 Want to know the perfect place to dispose of a dead body? What about toxic waste?

That used to be New Jersey’s Hackensack River. But today, the river is in recovery.

This comeback started in 1997 when Captain Bill Sheehan became the Hackensack Riverkeeper.

Perception was the first problem. Many people didn’t think the river was worth saving… until they met Bill. He started taking people out on his boat, giving them tours of what he called “the urban wilderness.”

He bought a dozen canoes and rented them out, encouraging the community to use their waterway…and helping them understand it was worth saving. Opinions started to change. And so did the nature of the river.

So Bill created a cleanup program, where volunteers still come together thirty times a year to clean up the Hackensack.

But winning over the community…was only the beginning.

Captain Bill has been on the frontlines of countless legal battles. Forcing polluters to clean up their mess… Stopping government permits that will harm water quality… and keeping watch over the river he brought back to life.

It’s his life’s work. And a mission he’s committed to continuing. Every. Single. Day. 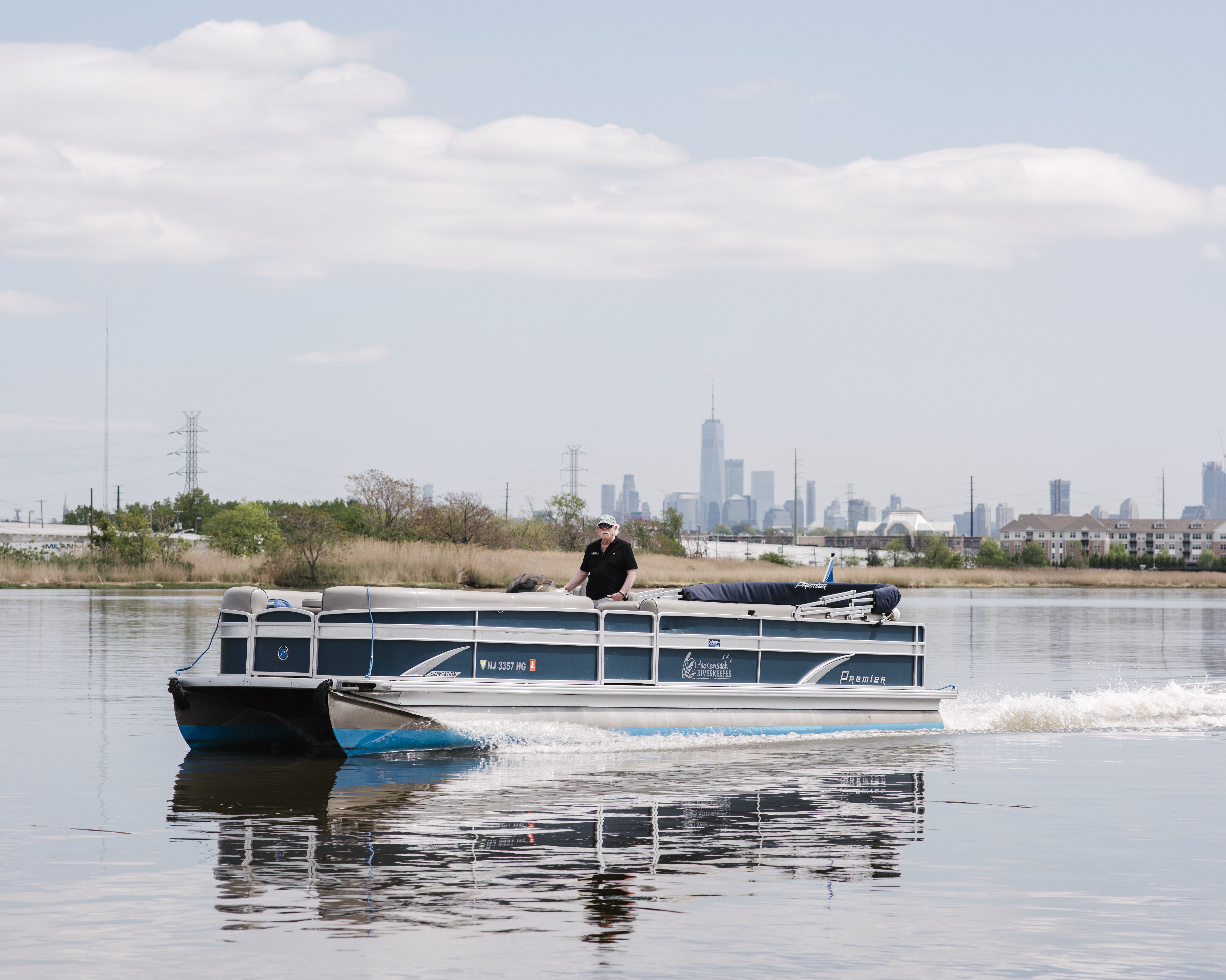 Born and raised along New Jersey’s Hackensack River, and the son of a barge captain, Captain Bill Sheehan founded Hackensack Riverkeeper in 1997 and is widely credited with the resurrection of the Hackensack River and the Meadowlands Estuary. As a result of his hardnosed advocacy, the Meadowlands, once an infamous dumping ground for garbage, toxic chemicals and more than a few dead bodies, is today an environmental gem and home to abundant wildlife amidst one of the most populous areas on earth. 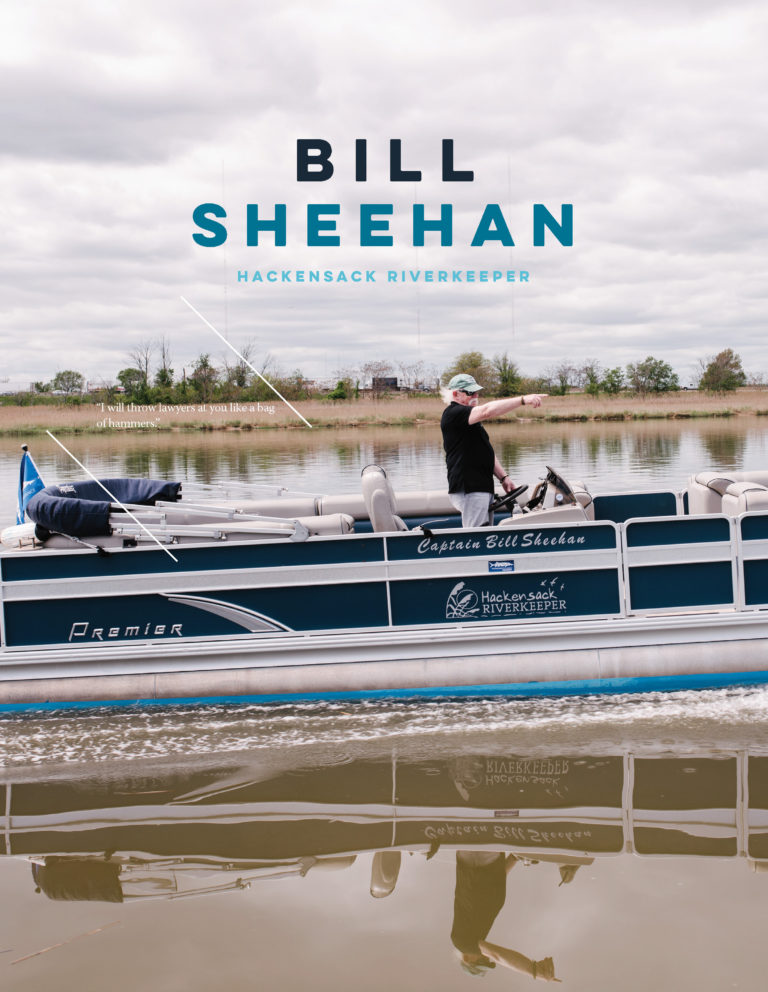