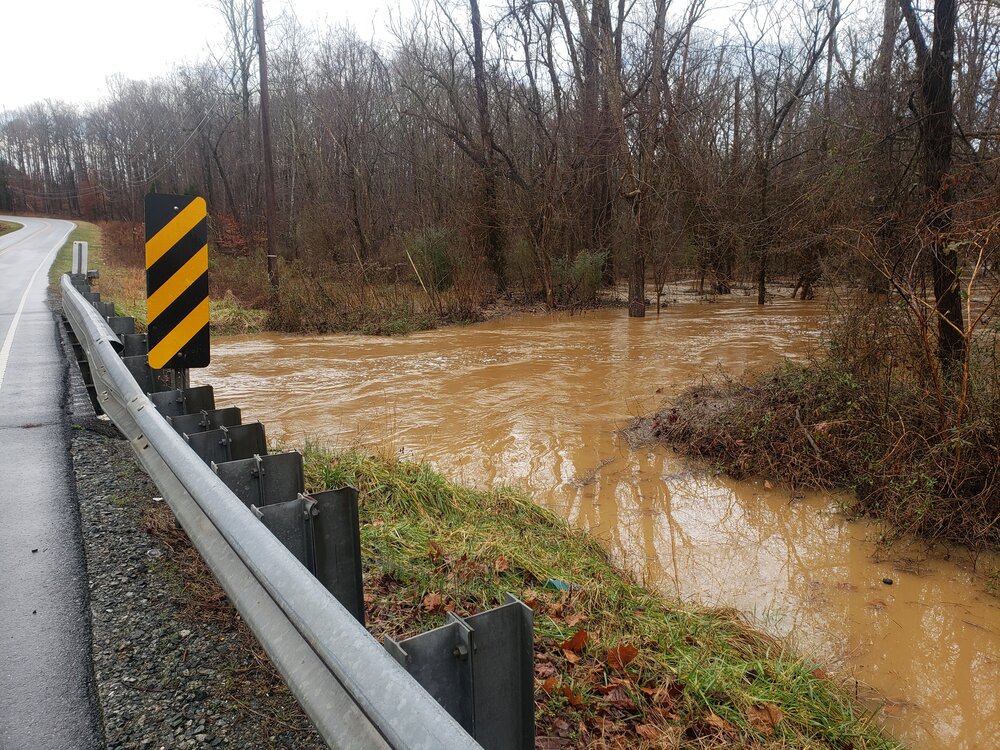 With last week’s release of the new rule changes to the Clean Water Act, there has been a tremendous amount of misinformation spread on the internet about the effect of the changes. YRK would like to address some of those statements. The most prevalent misstatements have been that:

1. This was a win for farmers,
2. The changes just take away the 2015 Obama-era rules, and
3. The changes don’t affect flowing streams. All of these are false.

1) Farmers were already exempt from nearly all the 2015 rules. They gained nothing in this repeal. Developers, however, gained tremendously, making much more farmland available for development. This change stands to accelerate the loss of farmland through housing developments and is more of a “win” for developers, oil and gas companies and the mining industry.

2) The changes go far deeper than the 2015 rules and destroy protections that were put in place in the 1972 Clean Water Act.  Many, if not most, wetlands protections introduced in 1972 (section 404) will be lost under the new ruling, as will many headwater streams that feed larger streams. What goes into unprotected streams and wetlands flows into protected streams, bypassing regulations that have protected our waters for nearly half a century.

3) The new rules change the definition of what constitutes a stream, and flowing waters WILL be impacted by this change. Under the new rules, small streams are poorly defined by an ambiguous set of guidelines, which will not only place a burden on landowners to determine what the stream status is, but also remove many from protection. Discharge and runoff will enter the water system in unprotected waters to be flushed down into larger flowing waters. What is added at the top stays in the system, and thus larger streams and rivers will certainly be impacted by these changes.

We ask that anyone who disagrees with these points please read the actual language of the EPA statement on farm exemptions, the 1972 rules, the 2015 rules, and the new rule before commenting. We are happy to have a discussion, but we must begin with what is actually on paper, not what is being haphazardly thrown around on the internet.

Yadkin Riverkeeper believes the loss of protection for headwaters and wetlands is a serious blow to water quality and is a step backwards in the quality of life for North Carolinians and all US citizens. Clean water is essential for life as well as economic development and recreation. We have seen what happens without adequate protections. No one wants to return to the days of neon-colored streams and burning rivers. We stand firmly with the North Carolina Department of Environmental Quality in calling for science-based rules that protect our waters to provide drinkable, fishable, swimmable water for all.