Matt O’Malley is the San Diego Coastkeeper, though he grew up on the other side of the country in a highly urbanized area of New Jersey. He can remember his parents taking him often to see the nearby Hudson River, though they always warned him not to touch the water for fear of what might be in it. One particularly galling example was the syringe tides of the 1980s, which was pretty much just what it sounds like: waves of medical waste, including hypodermic needles, washed onto local beaches and shores.

“My career was really born out of knowing that something was really wrong to the point that I couldn’t touch nature. I couldn’t touch the water. It seemed like an injustice,” says Matt. “I ended up going to law school to study environmental law because I knew I wanted to get involved with something I cared about personally. After working in Colorado, Seattle, and throughout Florida, I finally ended up in San Diego, where the first thing I did was reach out to the executive director of San Diego Coastkeeper (Bruce Reznik, now with LA Waterkeeper) to get involved. It’s just part of my DNA.”

Matt joined San Diego Coastkeeper in 2014. Their jurisdiction encompasses the entirety of San Diego County, which is not just one watershed, but more like a dozen watersheds that includes rivers, lakes, reservoirs, and an iconic coastline. It is also the most biodiverse county in the country. It boasts both sea lions and mountain lions. One can easily go from the desert to thick forest to whale watching. 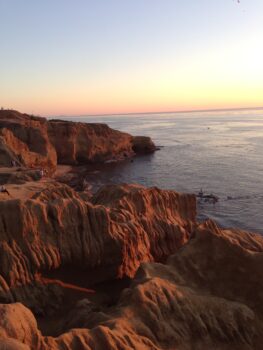 The area is also fairly urbanized. The city of San Diego is home to 1.2 million people, with an additional 2.4 million people elsewhere in the county. It’s not surprising that so many people would want to live in such a naturally beautiful area. As Matt himself likes to say, “I rarely hear people say they don’t love San Diego.”

Of course, what makes the city so special is also what makes it so vulnerable. All those people falling in love with San Diego means new construction and development, which can lead to a ‘death by a thousand cuts’ for environmental quality. And, it doesn’t end there. There is also agricultural, industrial and municipal pollution, along with climate change, eroding coastlines, and worsening droughts. To that end, San Diego currently imports about 80% of its water, half of which comes from the very vulnerable and over diverted Colorado River.

Combatting all these threats is the ‘small but mighty’ San Diego Coastkeeper team. Through some litigation and a lot of hardcore advocacy, they have been able to secure many victories over the years.

For example, San Diego Coastkeeper sued the city of San Diego a few years back and were able to reduce sewage spills into waterways by 90%. As part of the settlement, the city invested billions of dollars to upgrade infrastructure. In the subsequent years, beach closures went down by 70%. (The City of San Diego would later congratulate itself on taking the initiative to make these improvements, omitting the impetus set in motion by San Diego Coastkeeper.)

Another victory Matt is particularly proud of is the city’s Pure Water project. In the 1990s, the city of San Diego secured a Clean Water Act waiver pertaining to ocean discharges of wastewater, allowing them to discharge under-treated wastewater directly into the Pacific Ocean. It meant all that precious Colorado River water was used once and then dumped, typically around 200 million gallons a day.

“Our hope is that once people have that visceral connection with the environment, they may be more likely to want to protect it.”

Over the course of many meetings, a cooperative agreement was forged to create a large-scale wastewater recycling project to provide potable water to San Diego. Eventually, that project will recycle about half of all wastewater that was headed to the ocean.  By 2035, the Pure Water project is estimated to produce about half the city’s drinking water.  If successful, this will relieve a significant burden from the overtaxed Colorado River and build climate resiliency for San Diego.

“We don’t accept the term ‘wastewater’ anymore. Because there should be no such thing,” says Matt. “We turned this on its head. Certainly, wastewater is a liability, but we’ve now made it into an asset, while also protecting our marine environment”

They also have dozens of victories against industrial and municipal polluters. They are currently implementing a settlement with the county of San Diego where they will spend hundreds of millions of dollars on stormwater infrastructure.

“We get shit done, which is nice,” says Matt.  “That’s why I like working here.” 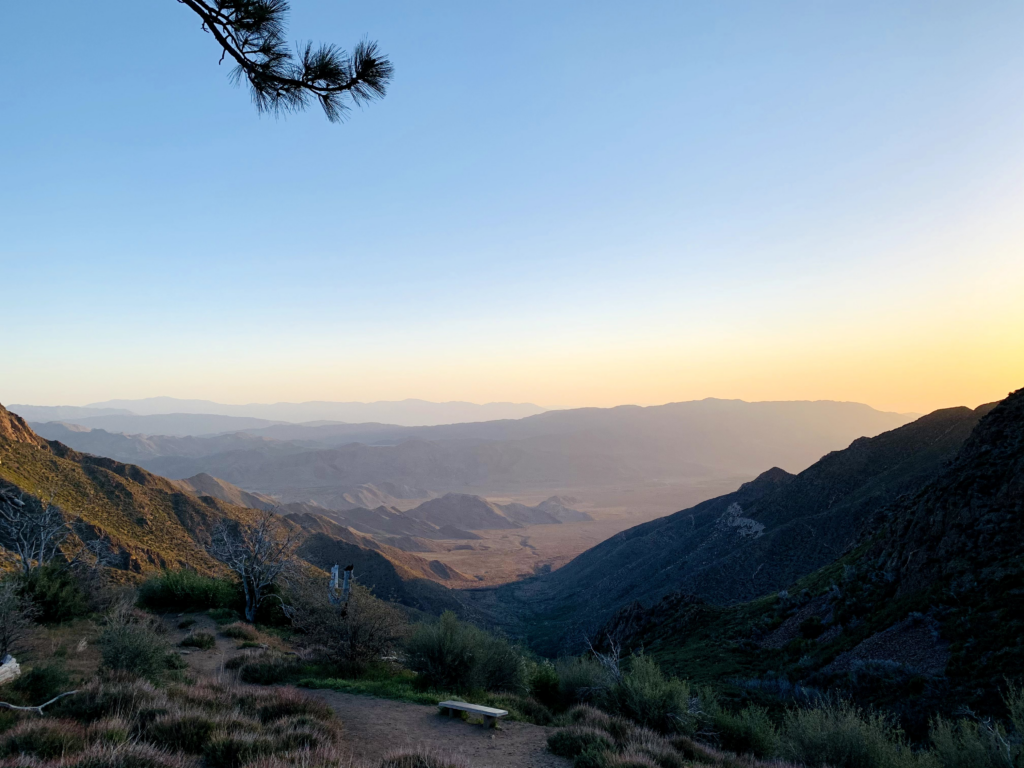 Ideally, Matt would love to see a few other things change, including a transition to more nature based solutions, and away from gray infrastructure. That means restoring a lot of creeks and waterways, removing concrete channels, and restoring wetlands. He also would like to see some managed retreat, especially for some vulnerable waterfront communities.

“We have to figure out a way to adapt because you can’t beat nature,” says Matt. “We have to act faster and smarter.”

Matt strongly encourages people interested in getting involved to take action however they can. Leaving a public comment is helpful, but so is joining a river or canyon cleanup. Anything that brings people closer to experiencing and touching nature is ultimately beneficial to his work.

“Our hope,” says Matt, “is that once people have that visceral connection with the environment, they may be more likely to want to protect it.”