Jen Lomberk grew up in Florida, a state known for the many out-of-state people who relocate there. She describes herself as a child of the state’s waterways, having spent countless days canoeing, tubing, and boogie boarding. There was even a lake in her backyard.

Over the years, Jen has seen things change for the worse. Development has skyrocketed, as have algal blooms and other harmful indicators of an ecosystem in peril. At the same time, wildlife has decreased. It has all served as a close-to-home, obvious example of what happens when people don’t act as responsible stewards for their environment.

Jen has been the Matanzas Riverkeeper since 2017. An attorney by training, she was drawn to Waterkeeper Alliance from her time in law school. One thing she was not drawn to, however, was litigation.

“I didn’t want to do the courtroom hustle. I can’t walk in heels,” says Jen. “I was looking for a way to use my legal background and policy knowledge to effect change. Learning about Waterkeeper Alliance’s work and the blend of law and science, that really appealed to me.”

The Matanzas River runs 23 miles parallel to the northwest coastline of Florida. The river is part of the Intracoastal Waterway, the 3,000 mile inland route that runs all the way north to Massachusetts. Along its route is the city of St Augustine, the oldest continuously inhabited European settlement in the US.

The watershed is also rich in wildlife as it serves as a crucial nursery habitat for many coastal species, from oysters to hammerhead sharks. For the most part, the river is in great condition, especially when it is compared to some of the other ecological emergencies happening elsewhere in Florida, such as Piney Point and countless red tides.

“Across the state, there’s some really catastrophic stuff going on. The fact that the Matanzas River is still in better shape, it’s great. But it’s also a double edged sword. It’s hard to inspire action when things aren’t at a tipping point. It looks great, but there’s been a steady decline over a hundred years,” says Jen. “Our unofficial tagline is: you have to protect what you love. Because it’s exceptionally harder to fix something that’s broken rather than to protect something that’s not actively in crisis.” 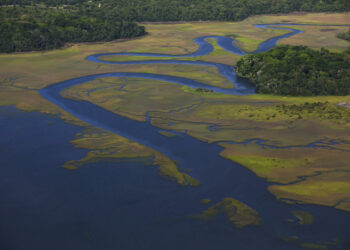 One of the main threats to the Matanzas River is development. The area has seen plenty of out-of-state transplants in recent years, as well as a fair share of new residents from the other, more populated areas of Florida.  St Johns County, which is part of the watershed, is always one of the fastest growing counties in the state. All of those people come with more sewage and more litter. Each new development often means wetland loss, which is troubling given how vital wetlands are, and given the fact that Florida has already lost half of its historic wetlands.

Boat traffic can also be a problem. Though, it’s not black and white. On the one hand, the more people that come out and experience the waterway, the more likely they are to take ownership of the river and become good stewards of the local environment. It can be a hard message to sell, though, especially to those who have recently arrived, who perhaps have no baseline for the area’s environmental trajectory. Jen’s mission has been trying to connect those dots, so that people understand that what they do impacts the waterways.

“There’s a sense of place that’s hard to teach and convey to people who didn’t grow up here,” says Jen. “As an example, we’ve seen an influx of commercial charter fishing locally as it has collapsed elsewhere in the state. I’m always trying to remind people that the wake from their boat could end up eroding the shoreline which is the nursing habitat for the fish they want to catch.”

The overfishing and overdevelopment, along with plastic pollution, not to mention all of Florida’s notorious septic tanks, among other threats, can sometimes feel like death by a thousand cuts. That’s why Jen and Matanzas Riverkeeper take a proactive approach. Applying the ounce of prevention is worth a pound of cure thinking, they figured the best way to protect waterways was to protect the lands surrounding it. So they began to acquire parcels.  Or as Jen puts it, “At a certain point, we said screw it, we’re going to just start buying land.”

In 2019, working with the city of St Augustine and a local land trust, they stopped a massive development project from building 175 new homes on one of the last undeveloped parcels of shorelines in the area.  The area is known as Fish Island, though it’s really more of a peninsula. It is home to bald eagle nests, as well as the site of the state’s first commercial orange grove.

Jen’s time with Waterkeeper Alliance has shown her the value in being connected to people with different backgrounds and experiences, not just for technical support, but also moral support. It’s why, shortly after joining Matanzas Riverkeeper, she created Waterkeepers Florida, so that the other dozen plus Waterkeepers in the state could coordinate and work together.

“It’s more impactful to speak with a unified voice,” says Jen.”If nobody is paying attention to these statewide issues, then we are not using our time as efficiently as possible.” 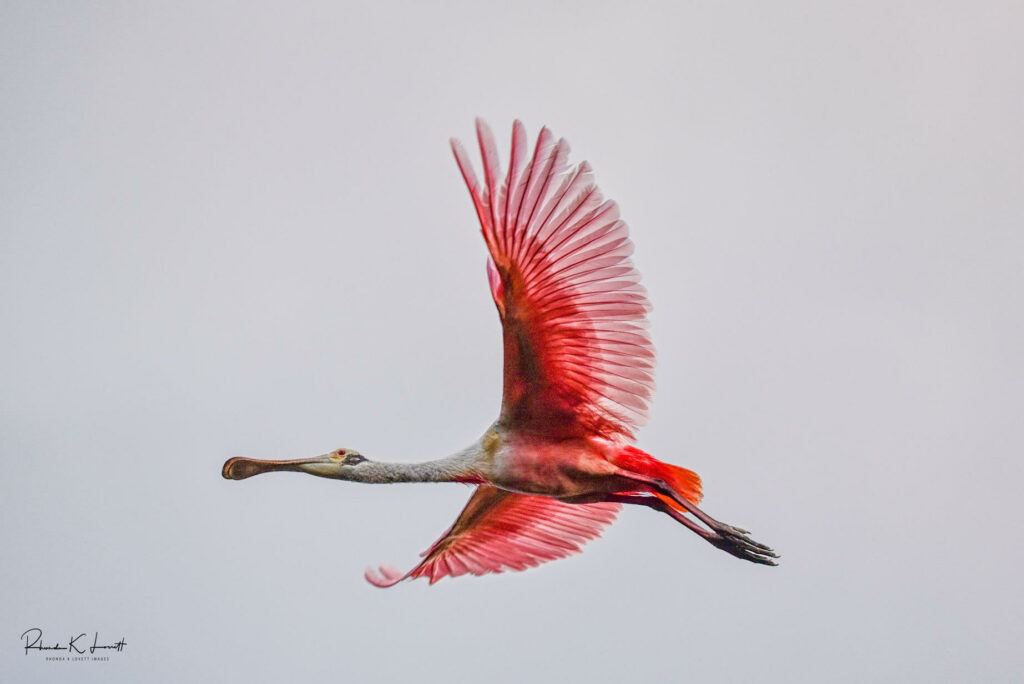