We have to do more to fight racism. - Waterkeeper

We have to do more to fight racism. 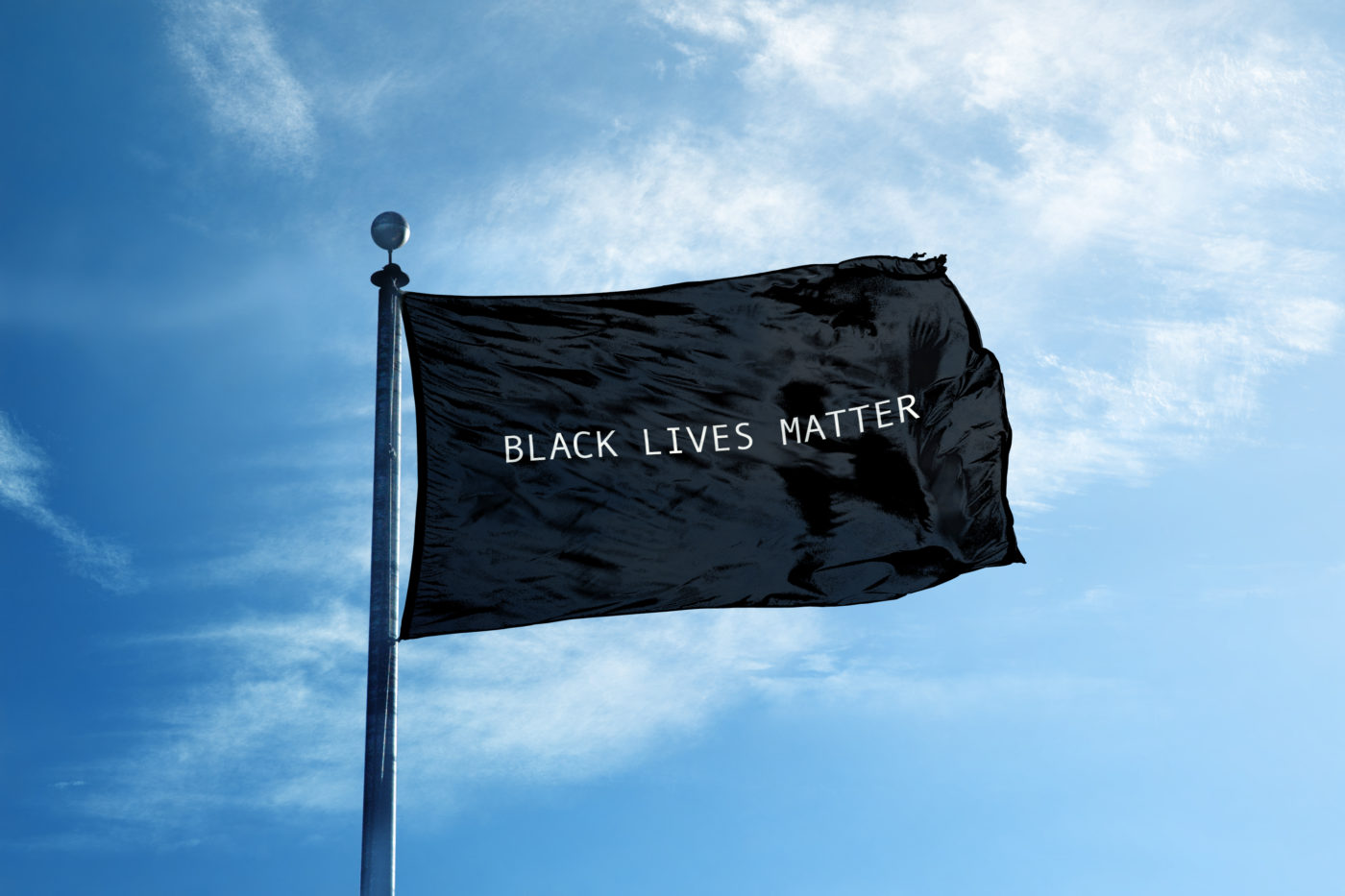 What is it we must do to make our own movement more just?

As we in the U.S. share the righteous anger of our fellow Americans after repeated incidents where the police have killed a black person, I realize we have to do more.

It’s not enough, in this moment, to feel sympathy for our neighbors of color when they are suffocated to death on the street by reprehensible police officers, as George Floyd and Eric Garner were; or shot in their own homes by police, as Breonna Taylor and Atatiana Jefferson were; or killed on a playground by police at age 12, as Tamir Rice was.

It’s not enough to be disgusted with cases like that of Michael Brelo, one of 13 officers who fired 137 bullets at Timothy Russell and Malissa Williams while they were in their car, killing both of them. Brelo was the only officer charged in that shooting; he was found not guilty. It’s not enough to be appalled, that, again and again, when reprehensible police kill people of color, they are rarely charged, and almost never convicted.

It’s not enough to sympathize with our friends and neighbors who wrestle, every day, with the knowledge that they and their husbands or wives, their parents, their children—no matter how young—are not safe on the sidewalks, in parks, in their cars, or in their homes.

We have to do more.

Fortunately, we have colleagues who are doing this work in earnest, fighting for racial equity in the environmental movement. Our colleagues have created trainings, raised hard issues, and done real community-based environmental justice work.

Our colleagues have told us what they need. Now we must listen to them.

That means changing the culture of our organizations. It’s work that won’t be easy; and it won’t always be comfortable for some of us. But this is a time for soul searching, a time to do the hard work to make real and lasting change.