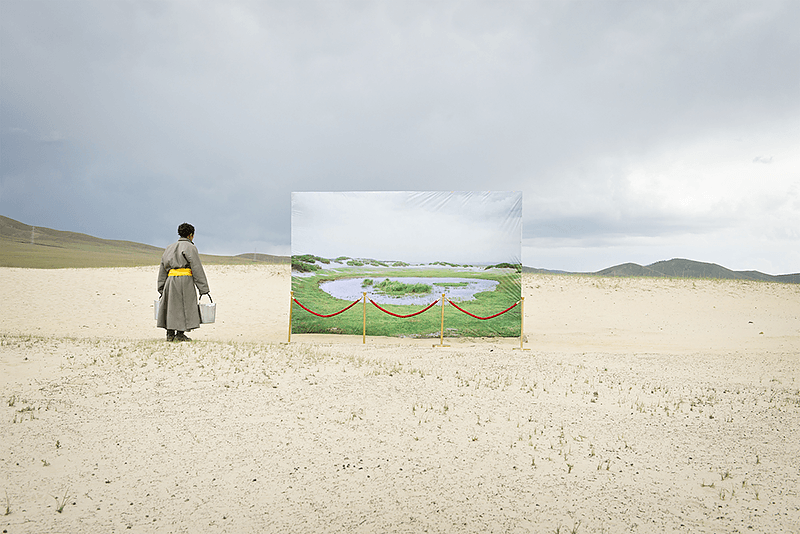 President Trump’s decision is divorced from reality and puts the United States on the wrong side of history.

NEW YORK, NY – President Trump today announced his decision to withdraw the United States from the landmark Paris Agreement, a monumental accord that is essential for the survival of life on our planet. This decision threatens our economy, environment and communities, and will have a disproportionate impact on our most vulnerable populations.

Signed by 195 countries in December 2015, the Paris Agreement outlined a long-term, global framework to enable countries to limit the rise in average global temperature to well below 2°C, with 1.5°C being the ideal benchmark. The United States’ participation in the agreement is vital to its success, as Americans emit more than double the global average of CO2 per person and the U.S. is the second highest producer of carbon in the world after China. Withdrawing from the agreement may weaken other countries’ drive to uphold their pledges and the U.S. would sit with just Syria and Nicaragua as the only countries in the United Nations Framework Convention on Climate Change who have not agreed to the accord.

President Trump’s decision is divorced from reality and is not supported by the majority of Americans. A recent poll shows 71% of Americans support the United States participation in the agreement, understanding that global action protects us and that American leadership is critical for securing global action.

“President Trump’s decision to withdraw from the Paris Agreement is mostly sound and fury and will not ‘make America great again,’” said Waterkeeper Alliance Executive Director Marc Yaggi. “It instead risks the United States’ position as a world leader and sets us backward. Rather than supporting a sustainable future for humanity, growing our economy and creating jobs, President Trump is putting the United States on the wrong side of history.”

“Consider the implications to history if Great Britain turned back from the Industrial Revolution in 1800,” said Waterkeeper Alliance President Robert F. Kennedy, Jr. “President Trump has made the most reckless and irresponsible decision by a US president since the Iraq war. America has lost her moral authority and any claim to being an exemplary nation. With this pen stroke, we have ceded our position as the world’s leader to China. The generations will pay for our stupidity.”

As the richest country in the world and the second largest emitter of greenhouse gases, the United States has an obligation to take a leadership role in curbing the climate crises by reducing our emissions and shifting toward a clean energy future. Market forces and investments in renewable energy all across the U.S. are already driving a transition away from a carbon-based economy, most notably in states that voted for Trump: Texas is the top state in wind energy production, and North Carolina and Arizona are second and third, respectively, in solar energy generation in the country.