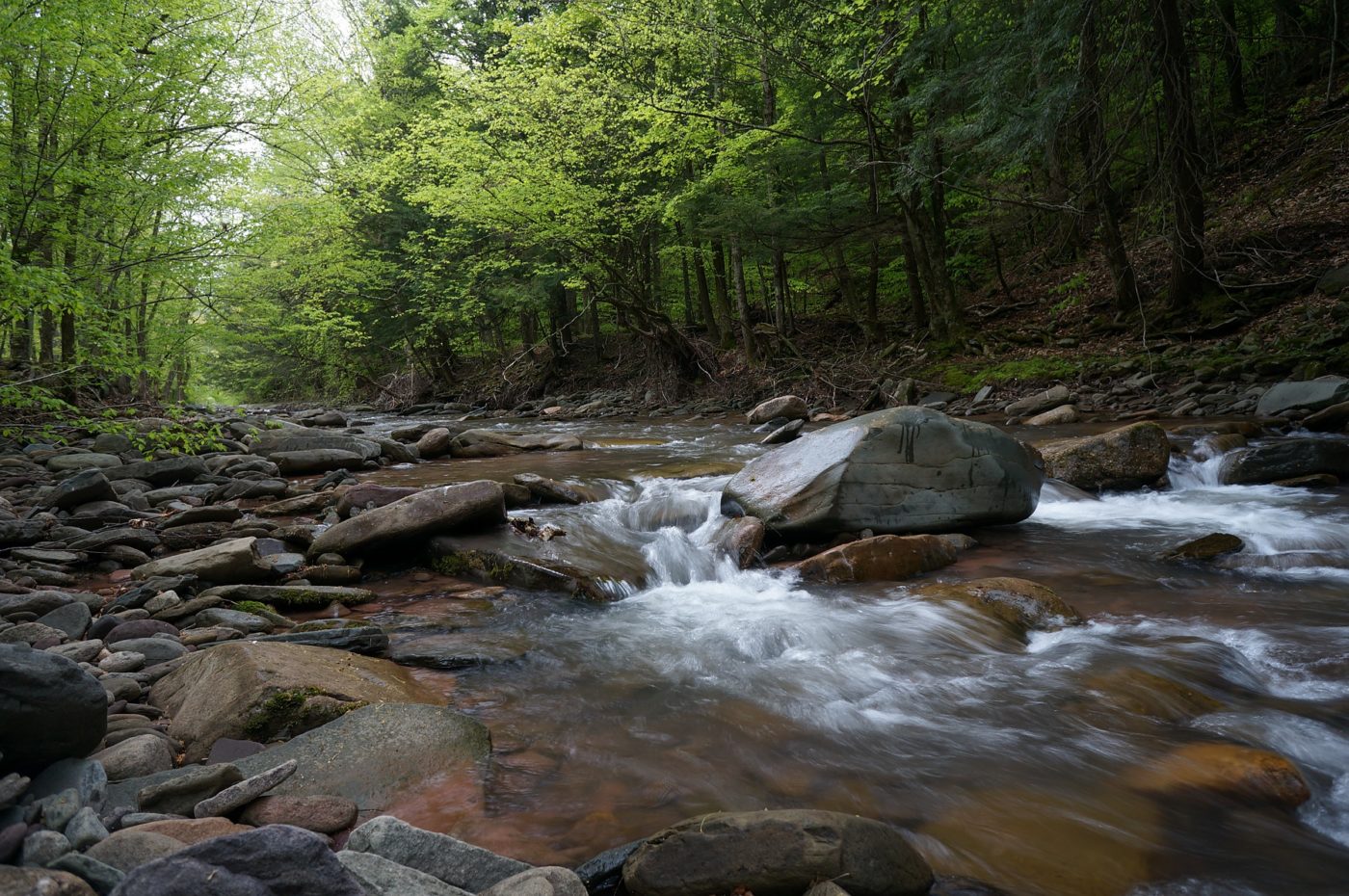 Continuing the administration’s dangerous march toward the destruction of federal clean air and water protections, today President Trump signed an executive order directing EPA Administrator Scott Pruitt, Attorney General Jeff Sessions and others to take a series of actions, long sought by industry, that will allow uncontrolled discharges of toxic pollution into our nation’s waters.  The administrative action seeks to limit which waterways are protected against pollution and destruction under the law and contradicts the intent of the 1972 Clean Water Act.

As Oklahoma’s Attorney General, Pruitt and others joined with industry advocates to protect corporate interests instead of our nation’s waters. With this executive order, it is clear that the Trump administration intends to continue this industry-friendly strategy by dismantling the federal government’s ability to enforce basic clean water protections and control pollution, and stripping essential human health and water quality protections from rivers, streams, lakes, and wetlands that have been in place for more than 40 years.

“President Trump’s action today endangers all who depend on clean water, which is every single person and business in the country,” said Waterkeeper Alliance Executive Director Marc Yaggi. “We all know that public health and our economy suffer when polluters discharge untreated sewage and industrial waste into any of our nation’s waters, including wetlands, streams, lakes, and rivers. We also know that pollution flows downstream and poisons larger waterways used for drinking water, fishing, and recreation. This is why Congress passed the Clean Water Act more than 40 years ago — Waterkeeper Alliance will fight every effort to destroy these longstanding clean water protections.”