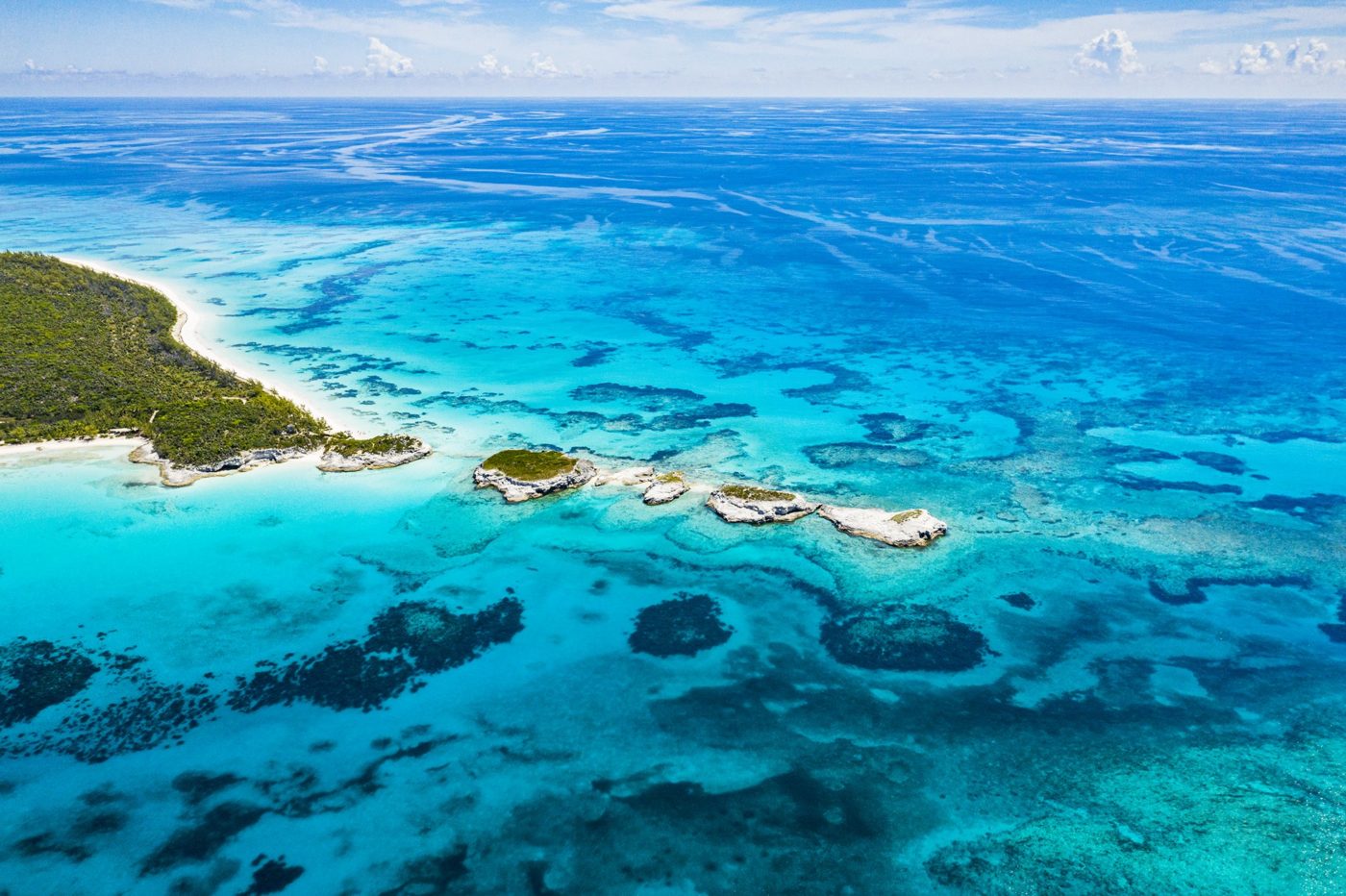 Waterkeeper Alliance announced today the launch of a new digital campaign to persuade Disney to drop its controversial plans to build a massive cruise ship port at Lighthouse Point, the southernmost tip of the island of Eleuthera in The Bahamas. The focal points of the new campaign is a new website, StopDisney.com.

The Alliance joins its partners Waterkeepers Bahamas and Save the Bays, along with the Bahamas Reef Environment Education Foundation, EARTHCARE, and reEarth, in inviting people to join the campaign to save this unique natural site of extraordinary beauty treasured by generations of Bahamians and visitors from the U.S. and worldwide.

CNN Travel recently named Lighthouse Point (LHP) as one of Eleuthera’s handful of “showstopping sights” on that 100-mile-long island roughly 250 miles southeast of Miami. The surrounding waters are so biologically rich that 18,000 acres adjacent to the Point have been officially proposed as a Marine Protected Area (MPA)— home to endangered corals, seagrass beds, and concentrations of sharks, fish, and other marine life.

Last year, Disney Cruise Lines and the Government of The Bahamas cut off the discussion of economic alternatives for the South Eleuthera communities closest to the point. The Government chose to ignore a funded, sustainable alternative developed by Bahamian groups and strong public opposition to Disney’s plans. In October 2018, the  Government gave preliminary approval to Disney to purchase LHP for the construction of a private cruise ship port.

On March 7, 2019, the Government of the Bahamas secretly signed a Heads of Agreement (HoA) with Disney Cruise Lines Island Development, Ltd (DCL), but the full text of the HoA was not released until March 20th. The Bahamian environmental groups described the HoA—that sets out the framework for further negotiations and approvals—“a realization of our worst environmental, economic, and societal fears.”

The HoA revealed a project much more massive than anticipated with much less clear economic benefits. The HoA gives DCL rights to secure a 50-year-lease on the seabed to build a $250 million 0.6 mile long pier and onshore entertainment facilities to handle up to 20,000 passengers a week. The groups called upon Disney to prepare a world-class Environmental Impact Assessment (EIA) that includes consideration of alternative sites, economic analyses, and full public consultation.

On May 2, 2019, the environmental groups sent a detailed letter to the chief sustainability officer at Disney, setting out a list of data, studies, and analyses that would be essential in such an EIA. Robert F. Kennedy Jr., President of Waterkeeper Alliance, who had visited The Bahamas in April, then transmitted the letter to Disney. Kennedy indicated the strong support of the Alliance for the groups’ demands and willingness to work with Disney. To date, Disney has been dismissive of the groups’ concern and their offer of cooperation.

“We are pleased to join with our Bahamian partners to launch this campaign against Disney’s current plans for Lighthouse Point that would degrade a treasured natural site and proposed marine protected area. Disney needs to do more than just rush through a minimal government process in The Bahamas — it needs to seriously consider the environmental, economic, and social costs of this proposed cruise port. We’re calling on Disney to commit to preserving Lighthouse Point for current and future generations by finding a more suitable alternative site for its cruise ships.”

Joe Darville, Executive Director of Save the Bays, added:

“It is alarming to hear that Disney is moving forward with qualifying contractors for construction work at Lighthouse Point before the EIA is even completed. A comprehensive review of the environmental and economic effects of this massive port project must be done before any final decision is made on the future of one of the most majestically beautiful spots left on Earth. We urge Disney to choose a different site for its port and to work with citizen groups on alternatives that would provide sustainable economic benefits for South Eleuthera.”

“Bahamians are increasingly questioning the benefits of the cruise ship industry to the country after so many failed promises of jobs and economic opportunities. Cruise ship passengers comprise 75% of the tourists visiting The Bahamas, yet they only contribute 10% of the annual tourism GDP.  There are better, more sustainable development options for South Eleuthera than Disney’s proposed cruise ship port at Lighthouse Point.”

“This is the last chance we have to save Lighthouse Point – a special place for thousands of people across the world who have been fortunate to experience its unique beauty. The point and the surrounding seas deserved to be protected for future generations. Lighthouse Point represents an opportunity for Disney to show that it really is a leader in sustainable development and the protection of our oceans and planet.”

Descriptions and links for all of the partner groups on the Last Chance for Lighthouse Point campaign website at www.stopdisney.com.