Three Simple Things You Can Do to #KickOutPlastic - Waterkeeper

Three Simple Things You Can Do to #KickOutPlastic

As an environmental organization, we must continue being vocal in the fight against racism, for environmentalism and social justice go hand in hand. Race is the number one indicator for the placement of toxic facilities in this country. Plastic-creating petrochemical plants are often located in low-income BIPOC communities along the Gulf Coast and Appalachia, emitting tons of air and water pollution. And the plastic industry has announced plans to increase North American plastic production by at least 35 percent by 2025. So join us today in saying, let’s #KickOutPlastic.

It’s the start of summer for those in the northern hemisphere, a time when many of us flock to our local rivers, lakes, and beaches to enjoy the water. To mark that, we’ve teamed up with Sperry for #KickOutPlastic, a new campaign to reduce plastic consumption and raise awareness about the enormous impact plastic pollution has on our waterways. 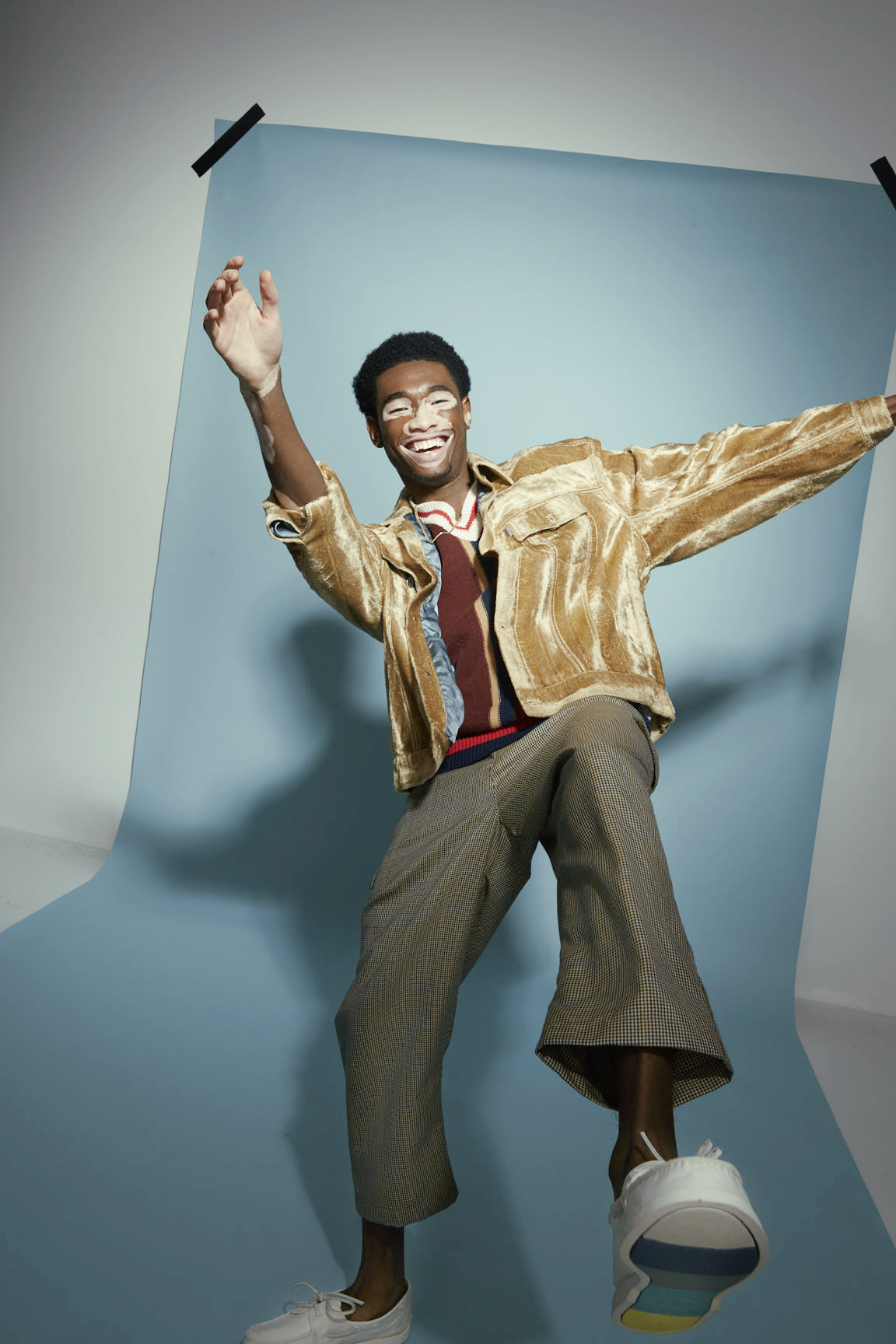 Every year, close to 8 million tons of plastic waste ends up in the world’s oceans, rivers, lakes, and bays, where it imperils marine life and harms the entire food chain. Even far inland, plastic trash can make its way to our seas, traveling from residential streets to the nearest creek, river, or stream, then, eventually, flowing to the ocean.

As part of our partnership with Sperry, the company will donate $25 (up to $75,000) to Waterkeeper Alliance for every person who posts with the hashtag #KickOutPlastic between June 24 and 30, tagging @sperry. Tag two or three friends to spread the word!

You can take two other simple actions, today, to prevent plastic from further choking our oceans.

And a big thank you to our friends who’ve committed to #KickOutPlastic and bring light to this issue. They care deeply about the cause and believe change happens one person at a time.

The humpback whales, dolphins, sea turtles, and thousands of other birds, fish, and mammals that call the ocean home are counting on you to do your bit. Take five minutes, today, to keep our oceans clean!

Thank you to Rebekah Campbell and Slate Studios for their help on this project.