The Legal Reasons DAPL Is Not Dead - Waterkeeper

The Legal Reasons DAPL Is Not Dead 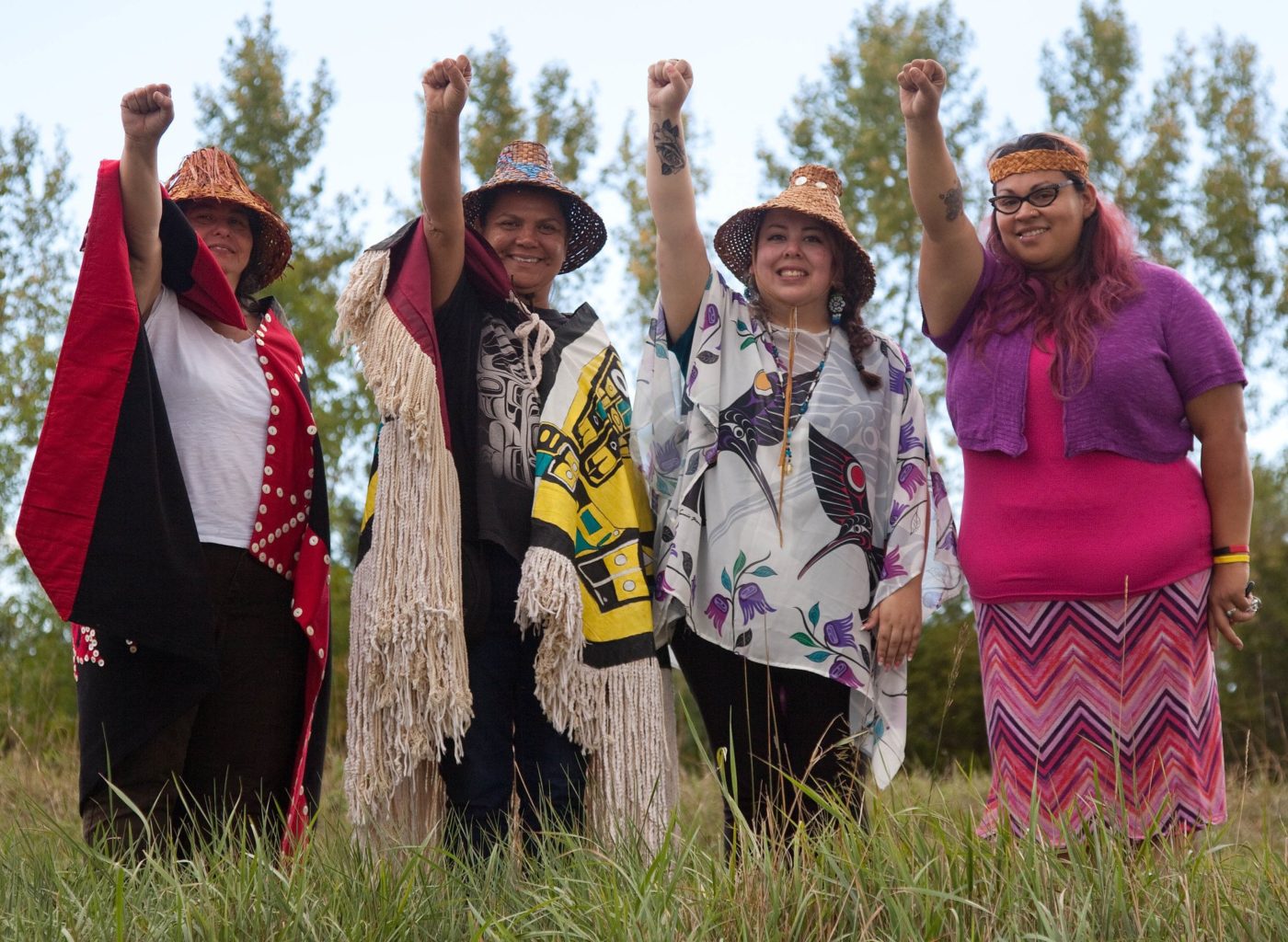 Like many concerned citizens, I initially felt great relief on December 4th when the U.S. Army Corps of Engineers announced that it will not grant Energy Transfer Partners an easement for the Dakota Access Pipeline (DAPL) to cross the Missouri River at Lake Oahe, the sacred grounds and drinking water supply of the Standing Rock Sioux Tribe. But history teaches that the devil is often in the details, and I immediately noted troubling language in the Corps’ public statement, i.e., that the Corps did not say it had “denied” the request for an easement, but rather that it “will not grant” the request. Reading between the lines, it seemed conceivable that the Corps might only be kicking the proverbial can down the road, and that what it really meant was that it will not grant the easement at this time. I immediately began searching for the Corps’ decision document (Corps’ Decision), which would provide a more detailed explanation of exactly what the Corps had decided, and what might come next. Lo and behold, buried in paragraph 12 of the Corps’ Decision I found the following sentence: “Accordingly, the Army will not grant an easement to cross Lake Oahe at the proposed location based on the current record.”

Let’s pause for a bit of legal background: In an nutshell, the National Environmental Policy Act (NEPA) requires that, before federal agencies take certain actions such as issuing permits, they must first analyze the impacts of those actions on the human and natural environment. Under NEPA and its implementing regulations, the first step of compliance is to prepare an Environmental Assessment (EA), wherein the agency superficially reviews the proposal and makes a threshold determination whether the project has potential to cause any significant environmental impacts. If the agency decides there will be no significant impacts, it may issue the EA, accompanied by a Finding of No Significant Impact (FONSI). If it decides there may be significant impacts, preparation of a more thorough and time-consuming Environmental Impact Statement (EIS) is required. Importantly, NEPA mandates that preparation of an EIS include, among other stringent requirements, meaningful and expanded opportunities for public engagement via formal notice and comment processes.

The Corps’ consideration of whether to grant Energy Transfer Partners permission for DAPL to cross Lake Oahe requires at least three distinct Army Corps authorizations: a Rivers and Harbors Act section 408 permission, an easement for the pipeline right-of-way to be located on federal lands, and a Clean Water Act section 404 “dredge and fill” permit. The Corps’ receipt of these applications and requests triggered NEPA, and an EA was prepared and finalized during the summer of 2016. Unfortunately, as a result of unwise and controversial Army Corps “nationwide permitting” policies, the DAPL EA considered only the impacts of the pipeline crossing at Lake Oahe, and did not consider any of the other massive, cumulative impacts of the entire 1,172-mile pipeline proposed to cross hundreds of waterbodies in four states, including indisputable and enormous climate change impacts. Along with its EA, the Corps ultimately issued a FONSI, effectively ending the NEPA process for the project.

It is only with this legal background and factual context that the problems with the Corps Decision become clear; contrary to what seems to be popular belief, the December 4th Corps’ Decision did not correct or reverse the prior, erroneous, determination that the Dakota Access pipeline does not have potential to cause any significant environmental impacts. More specifically, it did not withdraw or retract the EA and FONSI issued by the Corps over the summer:

“I want to be clear that this decision does not alter the Army’s position that the Corps’ prior reviews and actions have comported with legal requirements.” – Corps’ Decision ¶ 15

Thus, while I do share the Tribe’s appreciation for the “pause” that the Corps’ Decision has provided, and I do believe that a good faith, thorough, technical review of alternative DAPL routes via a robust EIS process would be highly beneficial to all involved, I have concerns with the Corps’ new approach that make me extremely uneasy.

First, as noted above, NEPA requires federal agencies to initially decide whether a proposed project has potential to cause any significant environmental impacts. If not, issuance of an EA and FONSI is legal and appropriate. If so, an EIS must be prepared. I’m concerned that the Corps’ attempt to have it both ways here – i.e., to leave the FONSI in place, while at the same time purporting to require preparation of an EIS – leaves the status of the Corps’ Decision in “limbo” and vulnerable to legal challenge by Energy Transfer Partners. Indeed, on December 5, just one day after the Corps announced its decision, the company filed a motion in federal court seeking a ruling that it already has all of the authorizations it requires from the Corps for the pipeline to be constructed across Lake Oahe.

Second, the discretionary nature of the Corps’ Decision, which is expressed as a “judgment” call by the Assistant Secretary for Civil Works, may leave it open for reconsideration and potential reversal by the Corps under the new presidential administration that will take power on January 20. Such a reversal might require no more than another memorandum decision reaching a different conclusion upon further consideration. While such a reversal might ultimately be found by a court to be “arbitrary and capricious” (the legal standard under which the legality of most agency actions is measured), the discretionary nature of the Corps’ Decision, and the odd FONSI-EIS dichotomy discussed above, may ultimately render the decision unviable.

Third, for several months, the Standing Rock Sioux Tribe, Waterkeeper Alliance, and many other indigenous people, environmental groups, and concerned citizens have been demanding that an EIS be prepared for the DAPL project. An EIS is typically a lengthy environmental review document that contains, at minimum, at least the following elements:

All of these components of a NEPA EIS are intended to accurately inform government decision-makers and the public about all of the true costs and benefits of a project under consideration. Unfortunately, the Corps’ Decision does not direct that the newly-required EIS for the Missouri River/Lake Oahe portion of the pipeline will contain any or all of the above EIS components. Rather, it simply requires that the Corps engage in the following “additional review and analysis”:

All of these concerns ultimately leave me with the belief that the DAPL project is still very much alive, and that we need to continue to pressure President Obama and the Army Corps to build on the December 4th Decision with important additional actions.

So how can you help? Formally changing the NEPA status of DAPL is the #1 thing we can do to win this fight! Write to President Obama and respectfully request:

This is the single most important thing the Army Corps can do to ensure that a valid NEPA EIS will be prepared, and that all of the potential impacts to human health and the environment will be carefully considered, before any final decision is made to approve or disapprove authorization for DAPL to cross the Missouri River.