LAST CALL! The Clean Water Act Depends on You - Waterkeeper

LAST CALL! The Clean Water Act Depends on You 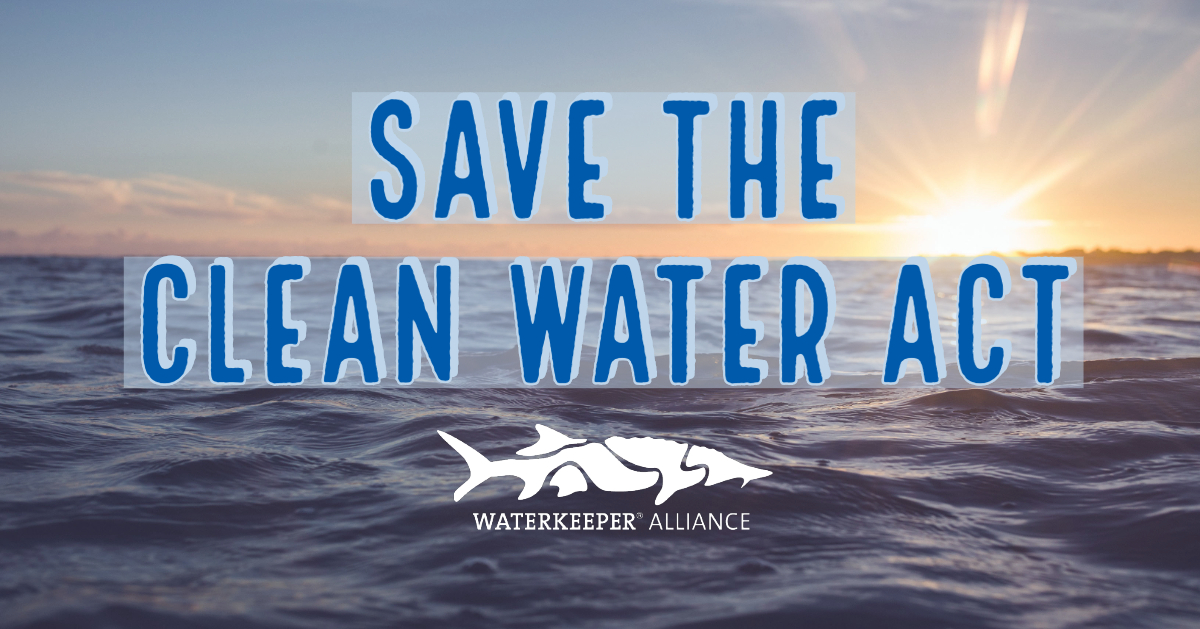 UPDATE: The Trump administration denied our request to extend the WOTUS comment period, giving us only 60 days to express our fierce opposition to this rulemaking that would accelerate the extinction of more than 75 endangered species and remove Clean Water Act protections from millions of miles of waterways. In comparison, the Obama administration provided a 207-day comment period when originally defining the rule (April 21-November 14, 2014). The time is NOW to submit your comment.

The Trump administration is implementing its treacherous strategy to eliminate Clean Water Act protections for waters—and communities—across the country through a rulemaking that removes historically protected rivers, streams, lakes, wetlands, and other waters from its “Waters of the United States” definition. This rulemaking by the United States Environmental Protection Agency and Army Corps of Engineers is the most far-reaching attack we have ever seen on the Clean Water Act. By drastically reducing the waters protected, it will cause untold damage to people, wildlife, and the country as a whole.

The Clean Water Act gave us the legal framework to clean the nation’s waterways after decades of neglect had turned some of our rivers into flowing dumps of flammable trash, chemicals, and debris by the 1960s. And it gives any citizen the right to sue polluters to protect our waterways.

Since all waters are connected, Trump’s proposal would put every waterway at risk. It would effectively tell industry it could spill chemicals into creek beds, dump animal waste in wetlands, and spew mining debris in lakes.

Please join us in fighting for the heart of the Clean Water Act by filing a comment opposing this rule.