The Chehalis at a Crossroads: Plans for a Flood Control Dam Threaten the Headwaters - Waterkeeper

The Chehalis at a Crossroads: Plans for a Flood Control Dam Threaten the Headwaters

Story and photos by Lee First with Twin Harbors Waterkeeper

The era of dam building is over. In the past 30 years, 1275 dams have been torn down, according to the nonprofit American Rivers.  The United States has been experiencing an ecological revival, illustrated in Washington by the hugely successful dam removal on the Elwha River.

Yet flooding, exacerbated by climate change-fueled storms, aggressive logging in the headwaters of the Chehalis River, and construction of communities and infrastructure in the flood plain, threatens people, farms, churches, businesses, transportation corridors, and neighborhoods. Talk to anyone who lived through the floods of 2007 and 2009, and you get a sense of the lingering community trauma.

The Chehalis River is the homeland of the Confederated Tribe of the Chehalis, who have lived with the river and its flooding for thousands of years. It is one of Washington’s grand coastal rivers, with the most robust wild salmon population of any river in Washington. Currently, there are no dams on the main channel, and no populations of salmon are listed as threatened or endangered. Its populations of spring and fall Chinook, upon which our struggling Southern Resident Orca whales depend, are already severely depleted. If a dam is built, the populations of spring and fall Chinook that spawn above the dam site may go extinct.

For thousands of years, the Chehalis River meandered, without undue burdens from human development, from its headwaters in the Willapa Hills to the estuary now known as Grays Harbor. During large rain events, water from the headwaters was “metered” by forests of huge trees in the Willapa Hills. There, deep forest soils and abundant in-stream woody debris moderated flows. Adjacent wetlands and floodplain areas absorbed flood flows and filtered the river. Its waters were clear, and its channels were full of migrating salmon. 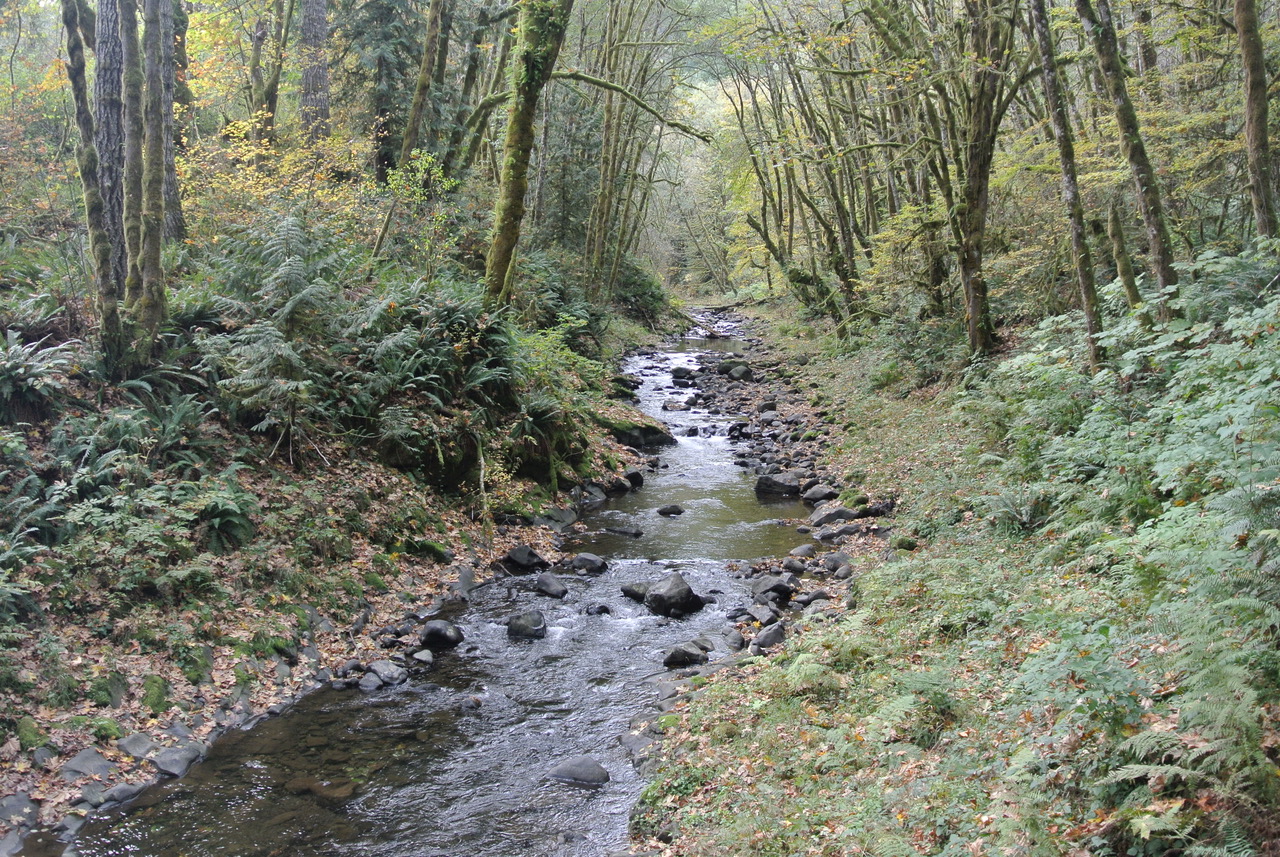 But much has changed. Its headwaters are a checkerboard pattern of clearcuts and young trees. Its banks and channel bed eroded when it was used to transport tons of logs to mills. Gravel and sand have been mined from its channels. Its shade-producing riparian forests have been removed; its water withdrawn to irrigate farms. It receives treated sewage, polluted municipal and industrial stormwater.

In some areas, people have turned floodplains into commercial hubs, freeways, and railroads.

Downstream, where the river forms the estuary, riprap and dredging completely transformed its banks to accommodate international shipping. Its salmon populations have fallen to a fraction of what they once were. All of the changes to the watershed — combined with climate change-fueled storms — has compromised this magnificent river and its network of tributaries almost beyond repair.

But the river still provides. It is used for tribal and recreational fishing, boating, and swimming, as well as aesthetic and spiritual values. It flows to an estuary where enormous numbers of shellfish are cultured and harvested. It nourishes habitat for entire food web of aquatic species, from microscopic algae to gray whales. 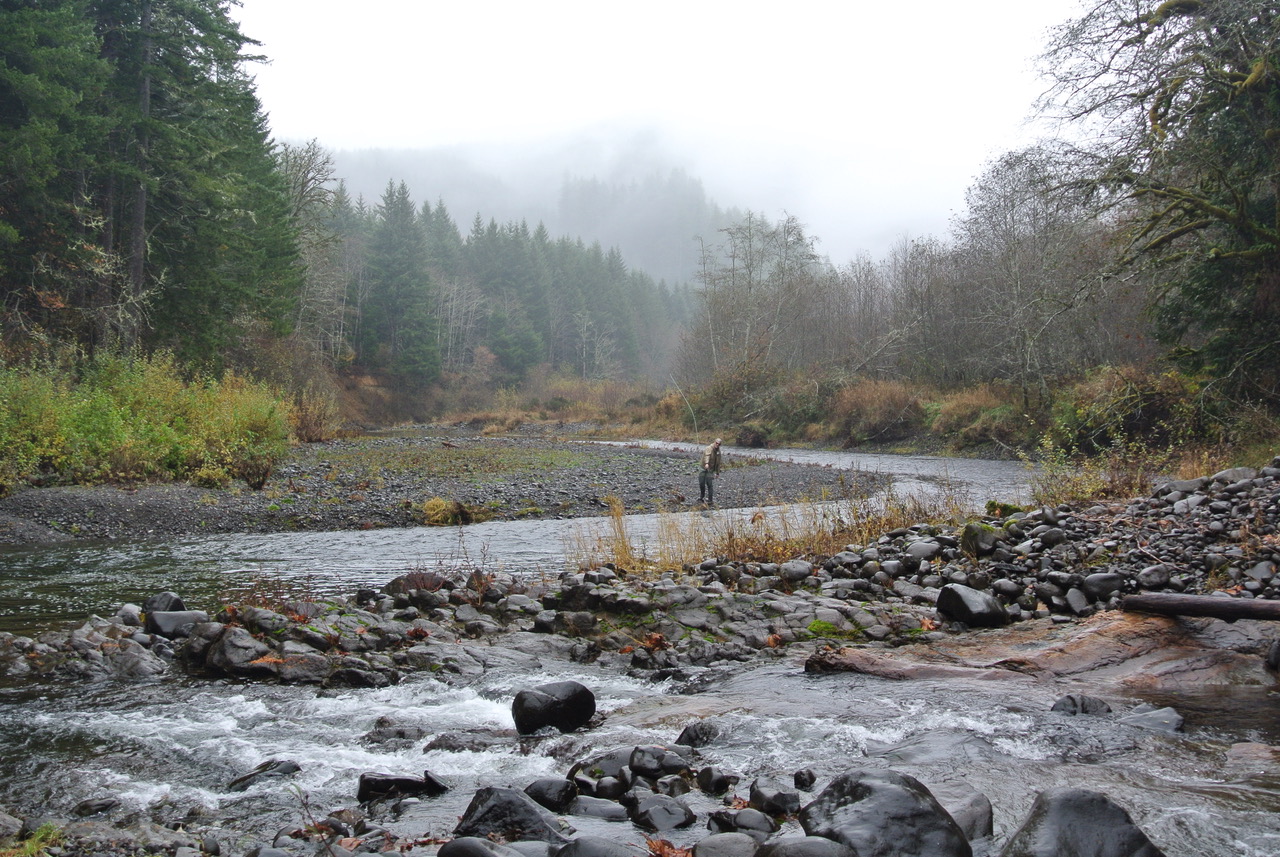 The era of dam building is over, and we have learned some lessons. There are better solutions to reducing damage from floods than a dam. We can restore natural watershed and floodplain function to the upper Chehalis River aggressively, with techniques such as improved forest practices in the headwaters, and watershed, floodplain, and habitat restoration. We need to find sensible ways to protect people and structures, including floodproofing structures, repetitive damage buy-outs, and conservation easements. These techniques and others as described in the Aquatic Species Restoration Plan will make for more long-term solutions.

Please attend one or both public hearings for the Draft Environmental Impact Statement (DEIS), which will be released on February 27th. The DEIS will give information about the probable, significant, adverse environmental impacts of the proposal. The purpose of the public hearings will be to receive public comments on the DEIS. This information will be used by the Chehalis Basin Board to help form their recommendations about the long-term goals of the strategy. A public comment period begins today, February 27, for 61 days. Please submit your comment here.

Stay in touch with Twin Harbors Waterkeeper to receive more information about this project and others that affect water quality in the waters of the Chehalis River, Grays Harbor, and Willapa Bay.