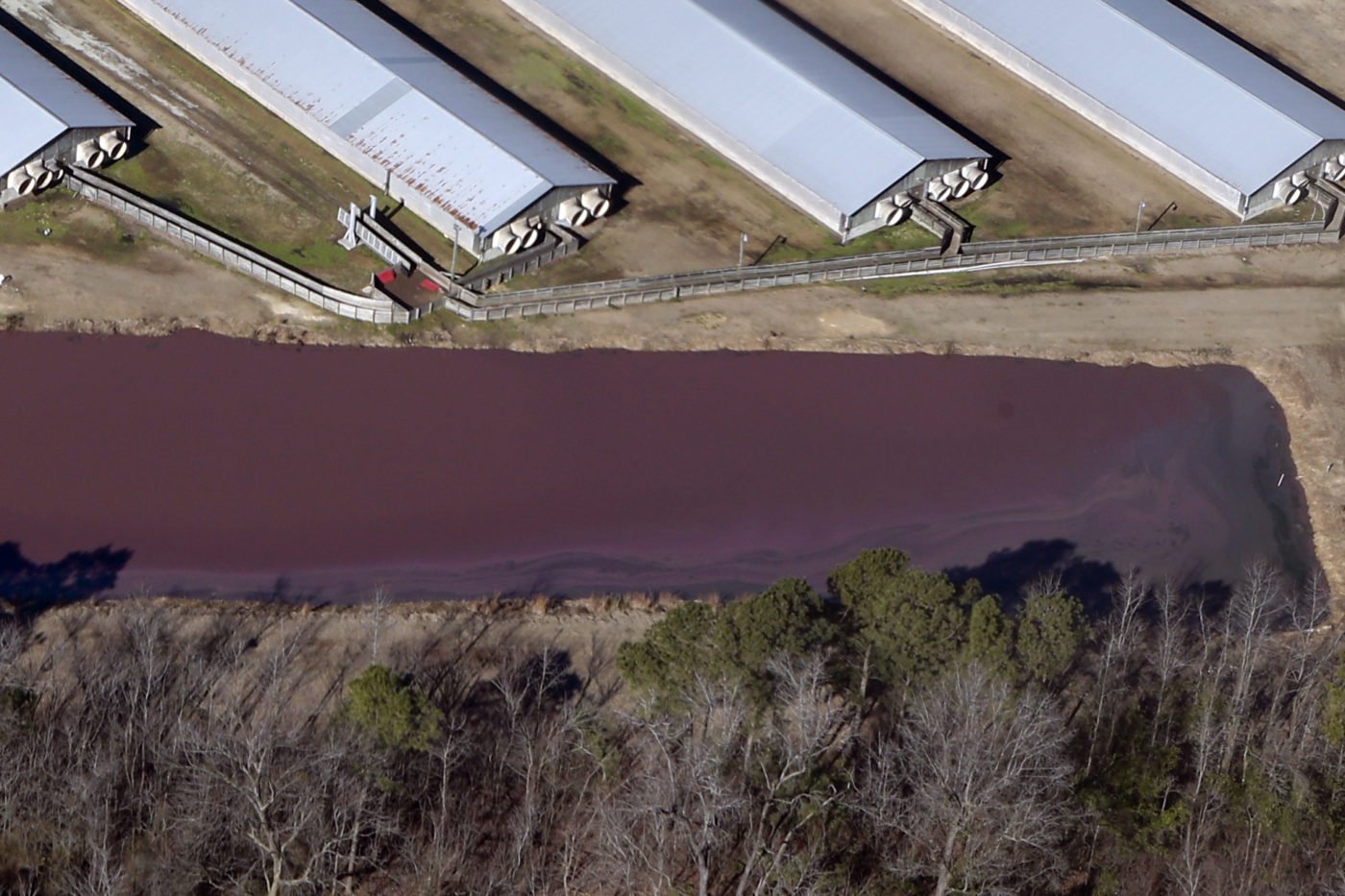 The nearly 10 billion gallons of waste hogs in North Carolina produce each year taints our clean water, stinks up our fresh air, and hurts our people — some more than others.

That’s because North Carolina’s industrial hog industry has a disparate impact on African-Americans, Latinos, and Native Americans. Adjusting for the areas in North Carolina with no hog operations, a UNC study found that the proportions of African-Americans, Latinos, and American Indians living within three miles of an industrial hog operation are 1.54, 1.39 and 2.18 times higher, respectively, than the proportion of non-Hispanic whites.

“If this were some McMansion surrounding hog farming operations, or houses of the affluent and more politically powerful were here, wouldn’t these conditions have been cleared up sooner rather than later?” a federal judge recently asked while considering a suit about conditions near hog operations.

People who live near those operations have to live with the stench of hog waste. And they are more likely to get sick and die than people in the rest of the state.

They have higher rates of all-cause mortality and infant mortality.

Those communities aren’t just suffering from hog waste; they’re also the epicenter of North Carolina’s industrial poultry industry; Duplin and Sampson counties, which have more hogs than anyplace else in the country, are now also home to 762 industrial poultry operations, and the waste they generate.

That’s why it’s important that the Environmental Justice and Equity Advisory Board, which North Carolina’s Department of Environmental Quality established in 2018, consider the disproportionate burdens industrial hog and poultry operations place on people of color.

The Environmental Justice and Equity Advisory Board meets Feb. 24. We’re asking the board to recommend ways the state can revise its rules governing the hog and poultry industries so that they do better by their neighbors.  Please sign our petition asking Dr. James Johnson, Jr., chairman of the Environmental Justice and Equity Advisory Board, to take up this issue at the board’s meeting next week.

Some people are hurt by industrial meat operations more than others. That has to change.