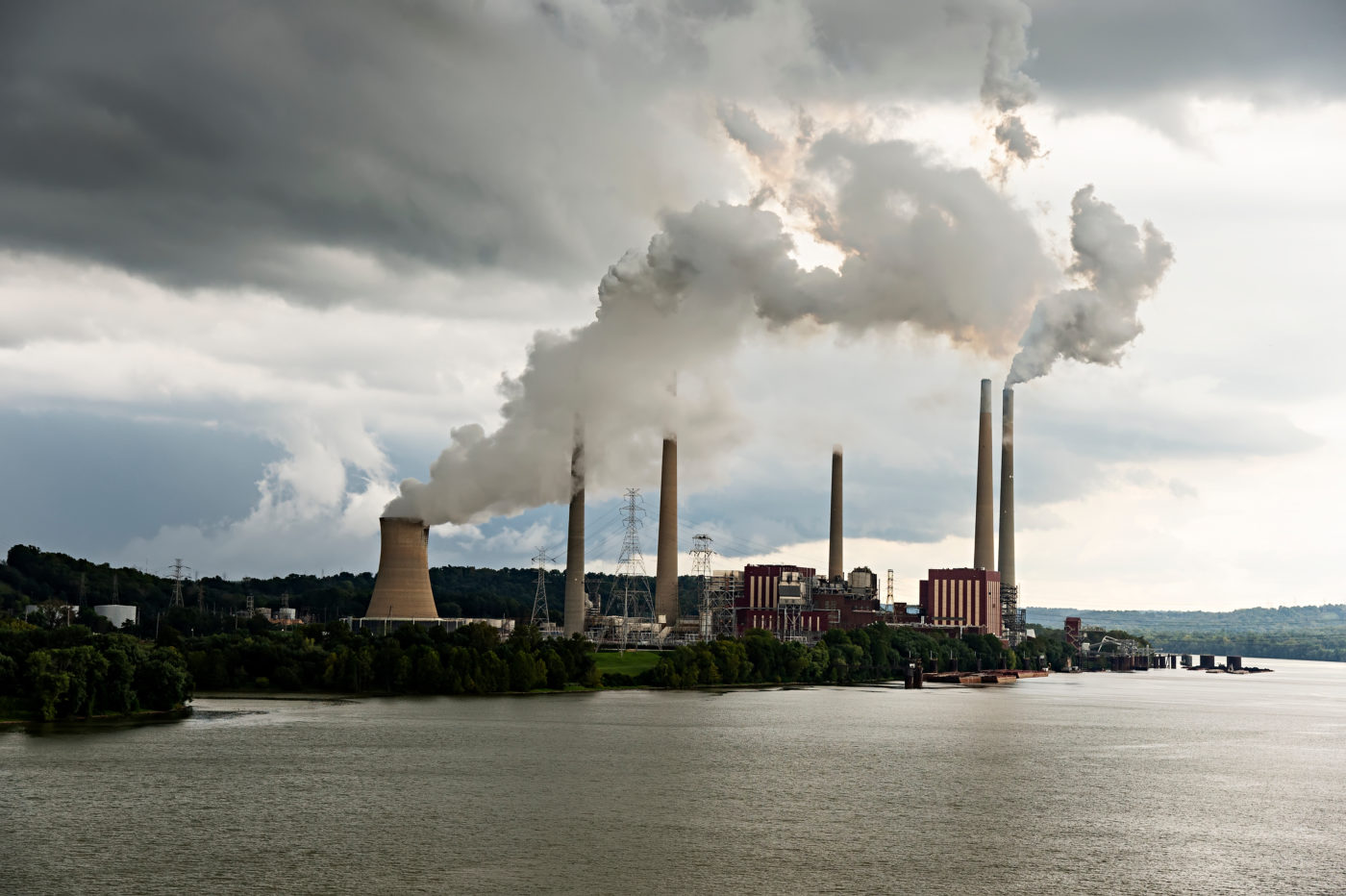 Not only is the United States Environmental Protection Agency (EPA) proposing to allow coal-burning power plants to release more coal ash toxins into our waterways, it’s also proposing to let plants use their outdated methods of coal ash disposal for a longer period of time, despite the well-documented risk of leaks.

In 2018, Waterkeeper Alliance and partners achieved a significant legal victory when the U.S. Court of Appeals for the D.C. Circuit ruled that the first-ever federal standards for coal ash dumps were not strong enough to protect communities and the environment from toxic pollution from coal ash. This court ruling meant that EPA is required to go back and strengthen parts of the “Disposal of Coal Combustion Residuals from Electric Utilities” (CCR) rule.

EPA first dragged its feet in making the required changes, focusing instead on revisions that would weaken parts of the CCR rule. Now, EPA has finally taken a first step toward addressing the court’s order but, at the same time, inserted new deadline extensions that could lead to unlined, leaking coal ash ponds staying open for many more years. Please join Waterkeeper Alliance in submitting comments opposing these unconscionable extensions.

The U.S. Court of Appeals for the D.C. Circuit found that EPA’s decision to allow companies to continue using unlined pits to store coal ash until pollutants leaked out was insufficiently protective of human health. Additionally, the court found that EPA was wrong to allow coal ash pits that just had clay at the bottom to be considered “lined.” This means that companies will have to stop using and close any unlined and clay-lined coal ash pits.

As the court recognized—and coal companies have known for many years—unlined coal ash pits leak toxic pollutants and pose a constant risk to public health. However, rather than issuing a rule that requires industry to close down these dangerous sites as quickly as possible, EPA is proposing numerous extensions to closure deadlines that companies can apply for in order to continue using their coal ash pits. These extensions mean it could be almost two decades before some of these leaking coal ash pits are closed.

Even before the original CCR rule was finalized, it was apparent that unlined coal ash pits are an irresponsible method of disposal that most often leads to contamination. Yet, EPA is caving to industry arguments that, nearly five years after the CCR rule was finalized and over a year after the D.C. Circuit court’s ruling, they are caught off guard by the requirement to close these sites. Please file your comment by January 31, 2020, calling on EPA to abandon these irresponsible closure deadline extensions.