Tell EPA: Now is Not the Time to Suspend Enforcement - Waterkeeper

Tell EPA: Now is Not the Time to Suspend Enforcement 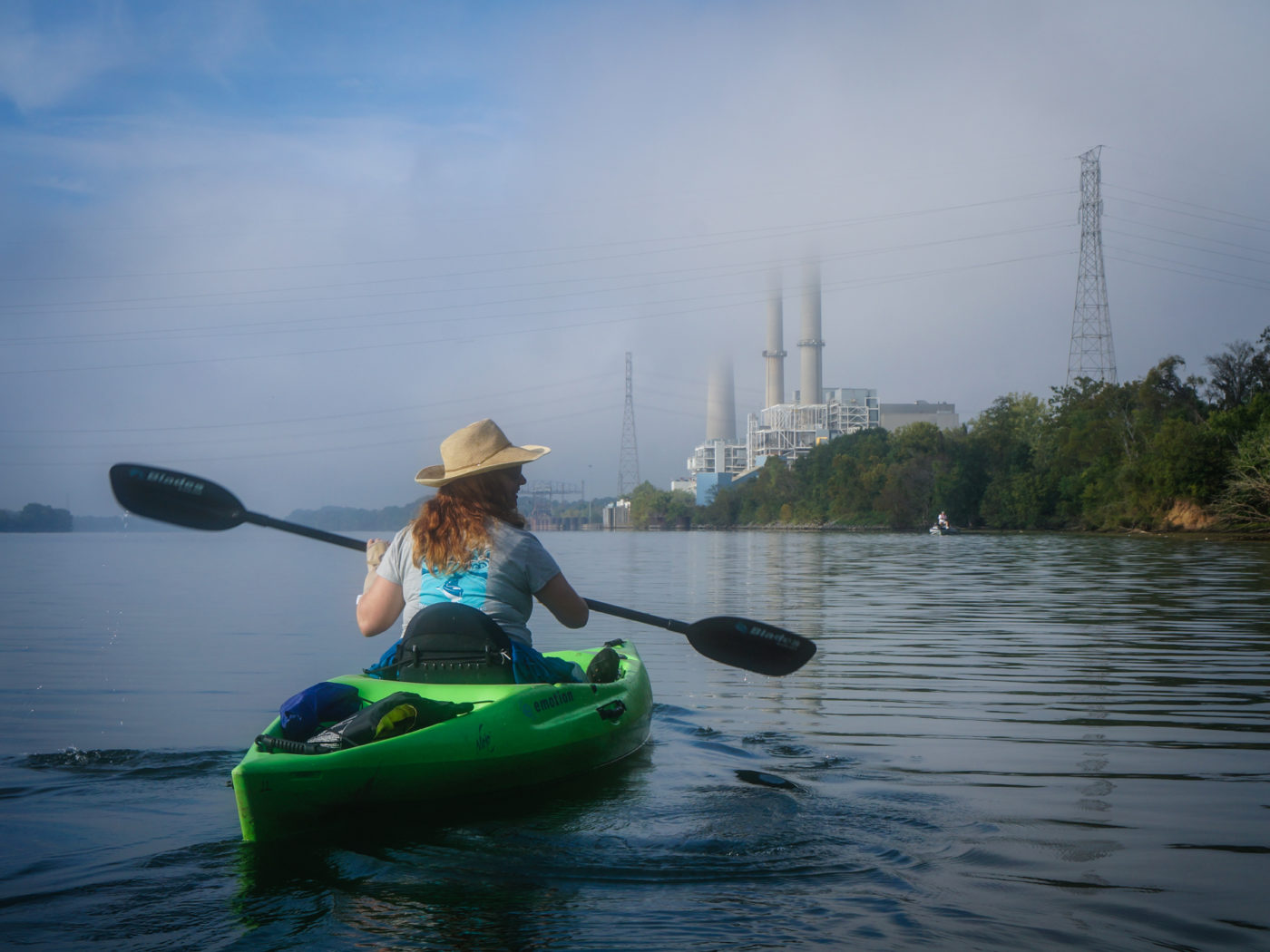 The Environmental Protection Agency (EPA) issued a sweeping “discretionary” suspension of its enforcement of environmental laws on March 26 pegged to the COVID-19 pandemic. The agency’s memorandum suggests it will not hold polluters legally responsible for vital environmental requirements such as monitoring, reporting and limiting discharges of pollution to water and air, if EPA agrees that the noncompliance was caused by the COVID-19 pandemic. EPA has set no end date for the policy, which would allow industries to violate federal law without fear of repercussions from the agency.

The effects of this temporary measure may be felt for decades: Once polluted, our water, air, and land can take generations to heal.

While this policy does not technically mean polluters are relieved of their permit obligations, it does mean EPA is choosing to relax its enforcement of those obligations. EPA is essentially signaling that polluters shouldn’t worry too much about violations.

This is the wrong time for EPA to tell corporate polluters it won’t be holding them accountable.

It’s the wrong time because we’re facing a deadly global respiratory pandemic that’s killing tens of thousands of people. That’s not the time for the world’s most visible environmental enforcement agency to signal it will be relaxing enforcement against the polluters whose increased emissions will only aggravate respiratory problems for compromised people.

It’s the wrong time because, even as EPA tells polluters not to worry about enforcement, it’s continuing to refuse basic requests from the public to extend comment periods on proposed rulemakings that would further ease up standards and enforcements on pollution.

This double standard shows EPA is placing a greater value on helping polluting industries than it is on fulfilling its mission of protecting human health and the environment.

Please sign and share this message for EPA Administrator Andrew Wheeler, telling him now is not the time for EPA to suspend enforcement.