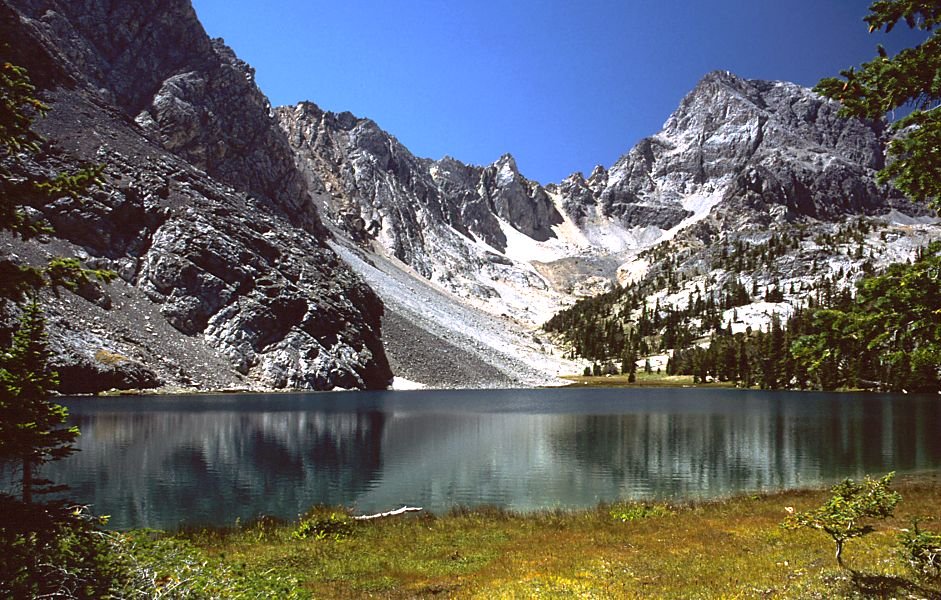 The Trump administration claims to be all about giving states greater freedom and responsibility. However, the administration suddenly sings a very different tune when states use their power to stand up to powerful polluters. Trump’s EPA just released a proposed rule that would effectively take away a powerful Clean Water Act tool that states have relied on for almost 50 years to protect their waterways.

EPA is proposing revisions to its regulations that would hamstring the ability of states to ensure that projects permitted by the federal government do not hurt local water quality. Please join Waterkeeper Alliance by filing your comment opposing these changes.

This is a powerful tool for states to ensure that big infrastructure projects such as pipelines, dams, and power plants do not have devastating impacts on local waterways. For example, because interstate natural gas pipeline permitting is largely controlled by the federal government, section 401 is the one meaningful opportunity states and tribes have to assess the potential impacts of the pipeline and take measures to protect water quality. Similarly, since hydroelectric dams need to apply for a federal operating license every 50 years, section 401 is an opportunity for states to update standards to minimize the impacts dams when they are relicensed.

EPA’s section 401 proposal tips the balance of power against states that want to protect their waterways and for polluting projects. The proposed rule establishes unreasonable time limits for states to analyze impacts and make their decision. It also drastically limits what kind of water impacts a state can consider, which would force states to ignore some of the biggest water quality impacts of projects such as pipelines. The rule also ignores the clear language and intent of the Clean Water Act by giving federal agencies the ability to overrule the state’s decision.

Despite all of its rhetoric on states’ rights, Trump’s EPA is happy to hypocritically make a federal power-grab when it will benefit polluters. Please join us in standing up for your state’s right to protect your waterways! The deadline to comment is October 21, 2019.